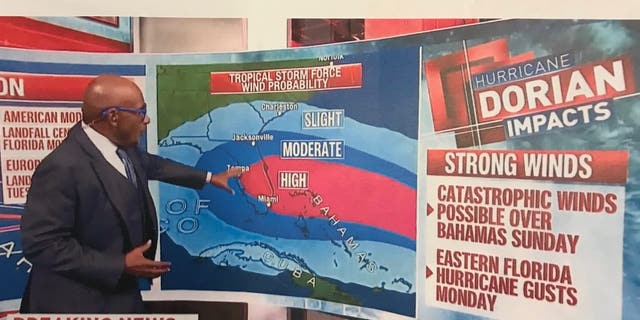 The White House on Thursday night also released a statement from Rear Adm. Peter J. Brown, the president’s homeland security and counterterrorism adviser, who said he briefed the president on Sunday about the storm, including “possible storm impacts well outside the official forecast cone.”

“The president’s comments were based on that morning’s Hurricane Dorian briefing, which included the possibility of tropical storm force winds in southeastern Alabama,” Brown said. 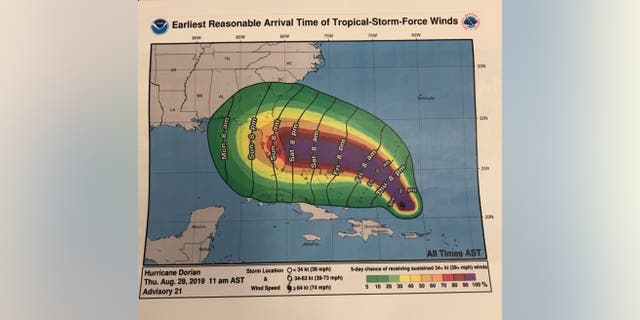