Joe Biden has denied any involvement in Hunter's deals

Earlier Thursday, Comer made a point during a press conference to note the probe will be focused on Joe Biden's alleged links to corrupt overseas deals, but greatly weights the behavior of his surviving son Hunter.

With the House flipping to GOP hands, the Republican representing Paducah and Bowling Green will ascend to the chairmanship of the Oversight Committee – replacing Democratic Rep. Carolyn Maloney of New York City.

During an interview at the Fox News Patriot Awards, Bobulinski – a Navy veteran – said the best news is that Americans will no longer have to "take my word for it" in terms of allegations Joe and Hunter were in overseas cahoots on multiple occasions.

"Hunter Biden, in his own words, [has said] he is putting his entire family's family legacy on the line to do business with the Chinese Communist Party [via] CEFC [energy conglomerate]," Bobulinski said.

"He says that in his own words, in numerous text messages and other things I've provided both to the FBI and other whistleblowers, so don't take my word for it. The good news is Congressman Comer and Congressman [Jim] Jordan have troves of documents that will corroborate all this  – but 1,000%. Joe Biden ‘the big guy’."

Bobulinski's reference stems from correspondence involving Hunter Biden where 10% of a Chinese business deal will be "held by H for the Big Guy." Critics have long contended "H" is Hunter Biden and "The Big Guy" is Joe Biden.

"I've had 100 people [at the Patriot Awards] probably ask me, 'hey, is justice going to happen? What's going on with this?' – And my message to them is just be patient. I think Congressman Comer is very focused."

He cited the fact he came forward prior to the 2020 elections with his bombshell claims but was largely ignored by the mainstream press – save for Fox News and particularly host Tucker Carlson who hosted him for a lengthy sit-down.

Joe Biden has bristled at such allegations, including a notable exchange with a voter he called a "**** liar" and appeared to challenge to a push-up contest after the Iowa man brought up claims about Hunter Biden's former position on the board of a Ukrainian energy company.

Bobulinski told Carlson at the time he almost walked out of a Biden-Trump presidential debate after the Delaware Democrat forcefully asserted he has had no involvement in Hunter's business.

Text messages obtained by Fox News at the time included an exchange between Bobulinski and James Biden in which Bobulinski asks him to "thank Joe for his time."

"Congressman Comer just said this morning there is a trove of facts. And the good news for the American people is not only have I come forward, but in the last variety of months, multiple whistleblowers have come forward with a whole trove of facts that corroborate everything I've said, as well as add incremental information to it."

Bobulinski also thanked Senators Charles Grassley of Iowa and Ron Johnson of Wisconsin for their continued work investigating the Bidens, appearing to lament they remain out-of-power in minority positions, with Sen. Charles Schumer, D-N.Y. retaining control of the chamber.

Charles Creitz is a reporter for Fox News Digital. 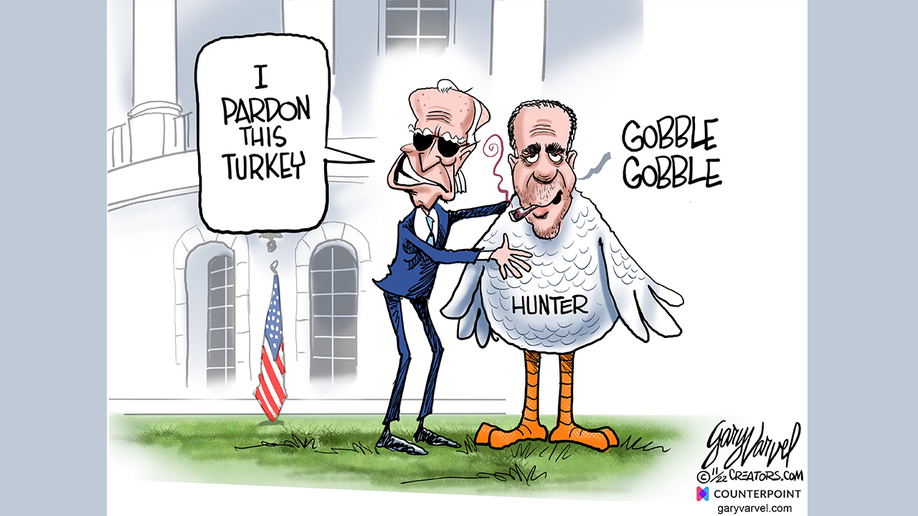