If we can't get someone in office interested in stopping this invasion we are done for. The border is wide open with all sorts sneaking over, and add to that the hundreds of thousands the Biden administration is hauling in from other countries, UNVETTED. They have $15,000 to pay her and other people to sneak them in, but we are told they are poor and need a new life! Pftttttttttt 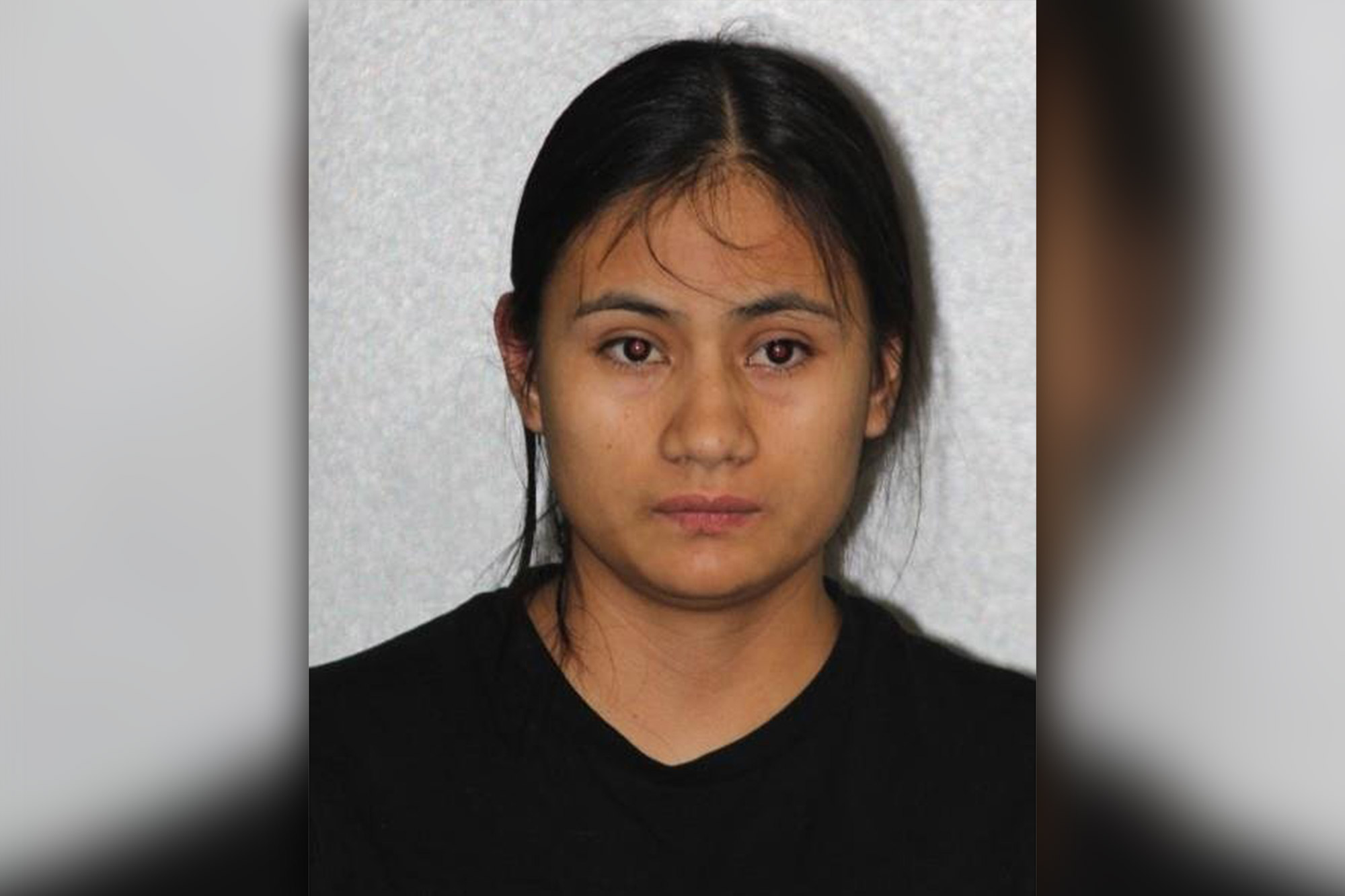 An Arizona woman stands accused of smuggling hundreds of illegal immigrants into the US after they coughed up as much as $15,000 a pop to get across the border, authorities said Sunday.

Tania Estudillo Hernandez, 24, allegedly smuggled between 80 and 100 migrants a month into the country for six months before she was arrested Friday.

Hernandez was busted during a traffic stop while transporting a Guatemalan national, according to El Mirage, Ariz., police.

Authorities were tipped off to the scheme when they received a report of a person being held for ransom at a house in the city.

The caller said there were “multiple people kidnapped including [the caller’s] husband,” police said.

Authorities arrived to the home to find Hernandez fleeing in a vehicle and pulled her over.

A subsequent search of the home recovered a semiautomatic rifle, two handguns, ammunition, ledgers that indicated human smuggling and other evidence, officials said.

One of the handguns was reportedly stolen.

The ledgers indicated that Hernandez managed and directed the operation, police said.

She was charged with kidnapping, money laundering, illegally conducing participation in an illegal enterprise and conspiracy, and is being held in Maricopa County Jail.

The 10 migrants who fled while the traffic stop was underway have not been located, CBS affiliate KTVK-KPHO reported.

El Mirage is 25 miles northwest of Phoenix and about 130 miles from Arizona’s border with Mexico.

It's just amazing how I can make the train show up!!

Multiply this one by hundreds/thousands, and the left looks the other way.