Increasingly, government officials are being caught breaking their own restrictive Covid rules. The latest case in South Florida is particularly egregious coming on the heels of multiple scandals involving the Palm Beach County School Board, one of which involves punishing innocent children for not obeying the board’s illegal mask mandate.

The Business Development Board of Palm Beach County held its 38th annual gala at the luxurious Breakers hotel on Saturday and, by Sunday, the photos were splashed all over social media.

Included in the impeccably dressed crowd of public officials was school board member Alexandra Ayala, the young Marxist-leaning mask zealot who at a recent public meeting dared to say to parents, “It is a privilege to address your public officials and to be in this chamber.” In a recent report calling out the young AOC wannabe, who also leads the charge for critical race theory, columnist and former CEO of BizPacReview, Jack Furnari wrote, “Ayala is a clueless mid-twenties ‘progressive’ who sounds like a Marxist and acts like a neo-racist. Her main accomplishment in life is being elected to the school board, with a lot of help, ironically enough, from a bunch of rich, old white guys because Ayala promised them, she was a moderate.”

She is also a mask-enforcement elitist. Apparently, masks are only for the poor or the powerless?

Furnari followed up the public lashing with a powerful story about a little 7-year-old girl who has been severely punished for not following the board’s harsh and illegal mask mandates that buck the governor’s orders.

“Harassed, forced to eat lunch alone and silently in the hallway, multiple suspensions, removal from class, and escalating threats,” Furnari wrote, “Fiona Lashalls is a precocious second-grader attending Discovery Key Elementary in Lake Worth, Florida, and is defying the mask mandate imposed by the Palm Beach County School District.

In a statement, Furnari condemned the recent display. “School Board members in Palm Beach County act more like oppressors than leaders. How dare any of them go dancing at the Breakers maskless while enforcing absurd mask mandates on helpless children,” he said.

Parents familiar with the abuse of power responded swiftly to the photos of unsympathetic, detached elitist officials dancing and partying as young school children are being forced to wear muzzles all day:

“Oh look it’s the school board member who talks down to parents and doesn’t want to do her job listening to parents in a board meeting if it goes late bec she has another job. Oh and she thinks masks are so important to curbing the spread but look here Ayala is DISREGARDING the CDC “guidance” for masks here but IMPOSES these guidelines as mandates on children without parental consent. What a HYPOCRITE!” Following are screenshots of similar responses, including a back and forth with Palm Beach County Commissioner Robert S. Weinroth, who posted the photos of the event and defended his body’s role in the restrictions.

Weinroth correctly pointed out that it is not the commissioners who are forcing masks on children, but the school board. He also reminded the angry parents that while his colleagues have been strict in the past, the county’s current mandate is a requirement that includes only government buildings. Still, some argued that he should stand up for the children as a leader. We shouldn’t pay attention to the hypocrisy of our elected officials? That’s extremely disrespectful and very out of touch. That attitude is what gets officials voted out. You don’t realize you work for the people.

When children are being forced to mask up all day and adults don’t have to regardless of vaccination status that is a big problem. Especially when our governor gave us the right to have a choice. Going against that is just lawless. Nobody is being saved. There is no great danger. Everyone knows it. Otherwise you’d be plastering yourselves in masks (and ones that actually work). It’s simply tyranny. Let our kids enjoy life like you do. I am talking to you and the school board. They only get one chance to be this age and it’s being ruined for politics. This won’t be forgotten.

Robert S Weinroth, You know deep down that what you are doing is wrong. And reading your unprofessional responses here… I am really disappointed. I know the commissioners do a lot of good work for the community and that should absolutely be celebrated. There is nothing wrong with a party. But you aren’t so dense as to not see the hypocrisy in your requiring masks in public buildings. And that the servers were all masked while the dance floor was PACKED. It doesn’t exactly shine a positive light on the commission. You are better than this, and you are most certainly smarter than this behavior and your comments I see on this thread. Sorry to rain on your parade, but you know it’s true. Call a meeting with the board. Lift the mask requirements in county buildings. Support mask waivers in schools. You all seem like you are ready to move on with life. As you should! No judgement there. Now let everyone else do the same. There’s a lot of footage of this party. Probably best to nip it in the bud. P.s. your wife looks great! I’m sure she is part of late night conversations about what to do. The answer is…

Good to know that you don’t need a mask but you’ll force others to wear one. Wonderful leadership

Great to see a member of the school board showing her selfishness. Masking our kids while she enjoys herself.

Laura Dolezal Deppe:Robert S Weinroth And the kids since you all pushed a state of emergency!!!??????

GMoney Anastasia:SO THE VIRUS LIVES INSIDE THE CHAMBERS AND IN SCHOOLS BUT NOT WHERE YOU GO TO PARTY. GOT IT. NEXT MEETING MAYBE DO NOT CALL COPS ON PEOPLE THAT ARE MAKING THE SAME DECISION YOU ALL ARE MAKING AT THIS PARTY. RULES FOR THE SLAVES ONLY AMMARIGHT?

Ayala swears by CDC guidelines for our children but not herself?!?

Here is a recent history of abuse stemming from the Palm Beach County School Board:

'The Vaccine Won't Protect You But Get It Or Lose Your Job And Also The Vaccinated Can Spread The Virus But This Is All The Fault Of The Unvaccinated And Oh Man What Was I Saying Again?' 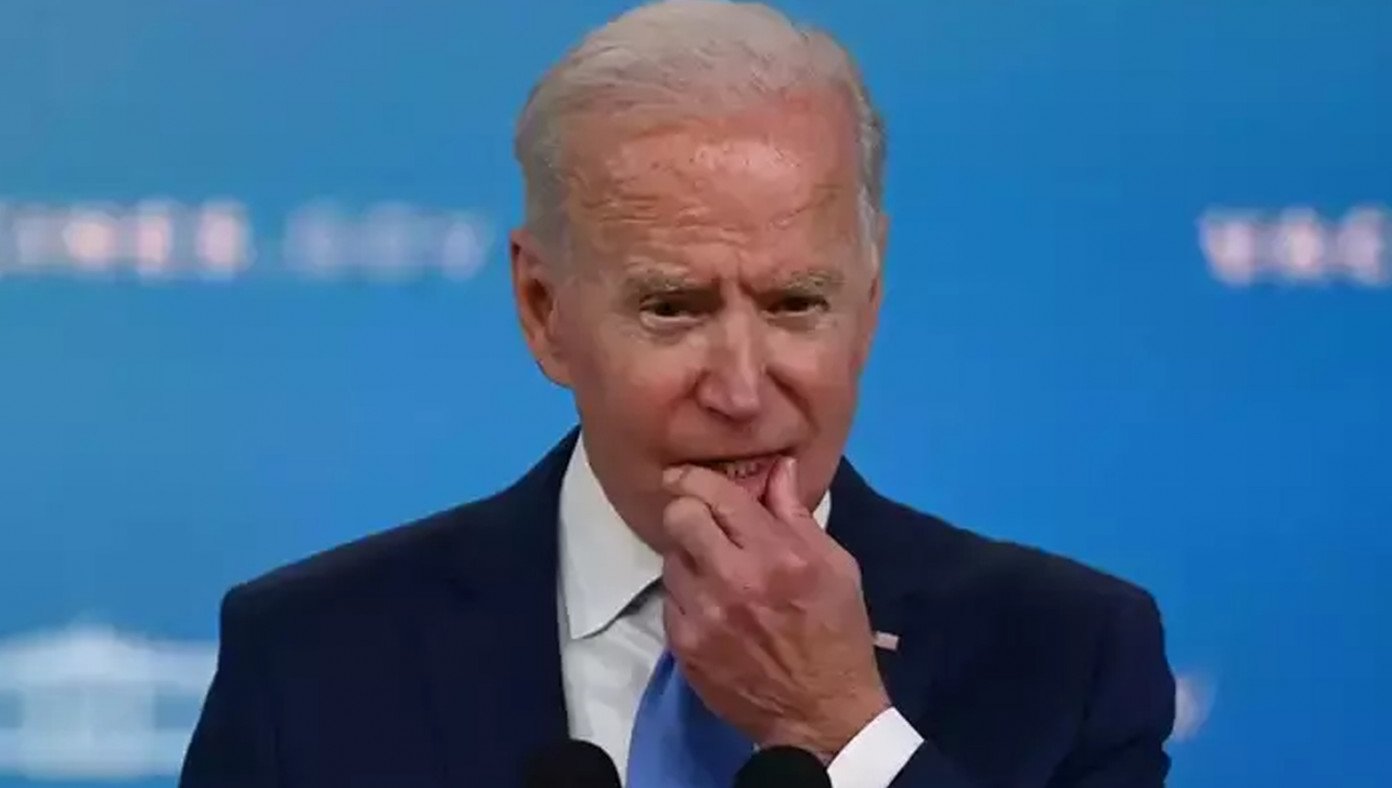 The only ones wearing masks at the Emmys were the servants. 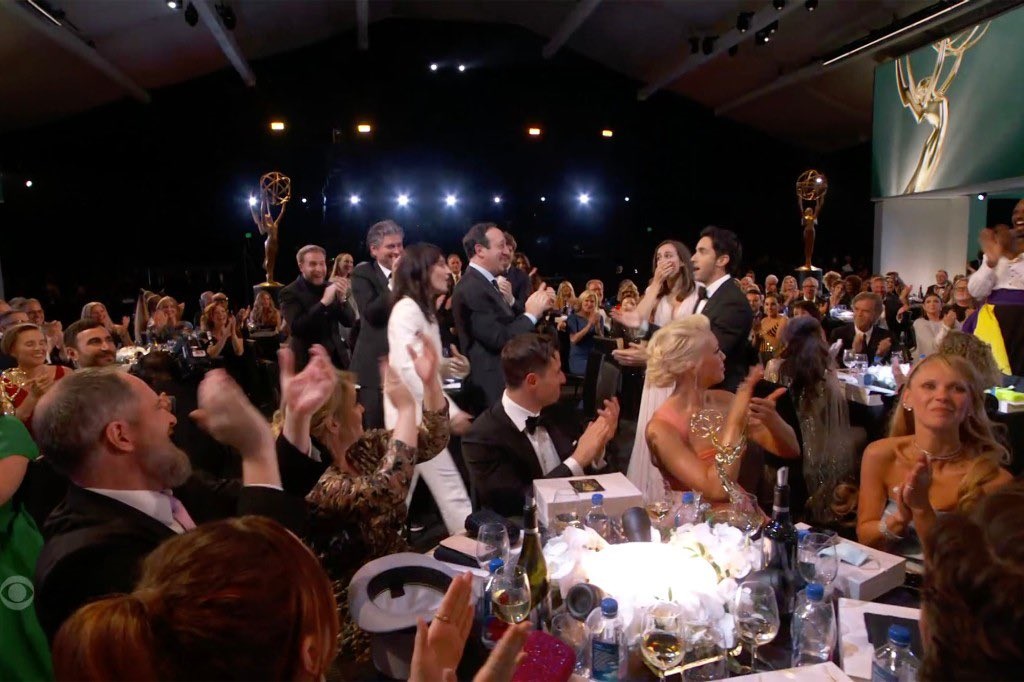 America is ripe for a repeat combination of the American AND French Revolutions.