WASHINGTON, D.C.— An enraged Joe Biden attacked the media this morning for targeting his son over the use of N-word, stating that such language only confirmed that Hunter is, in fact, his son. 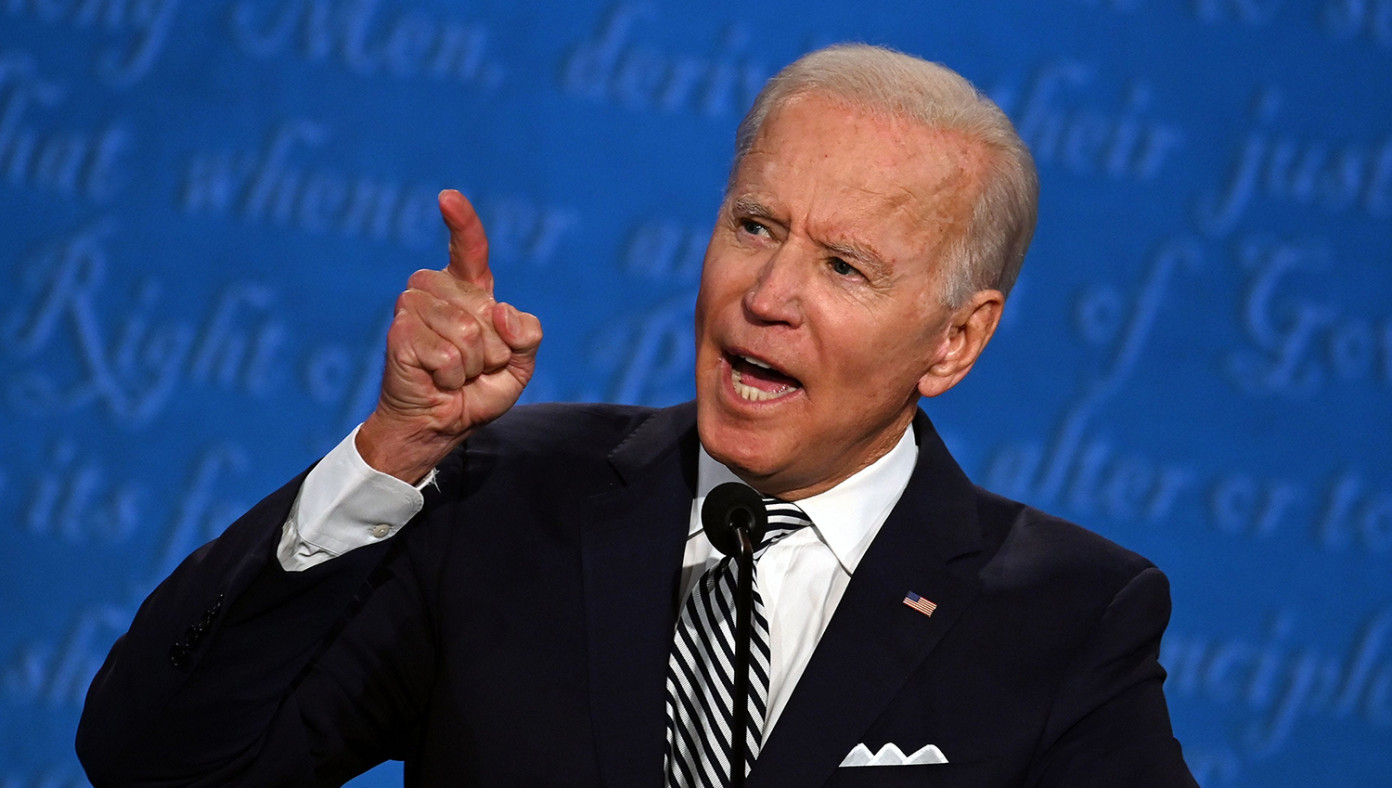 "Why in tarnation are these bright, articulate, clean-looking black people all upset? You know how I talk about black people, heck you've heard me saying this stuff for forty years! He's my son for crying out loud - if you don't do things like confuse being black with being poor, well then you ain't my son, bucko!"

For his part, Hunter explained that he was extremely, extremely high when he typed those text messages and in fact has no recollection of ever doing so, or of the past 30 years. He did say, however, that he was pretty sure he had gotten a "Presidential *-Word Pass" from his dad's black friend, so he was pretty sure it was cool.

Brian Stelter jumped to Hunter's defense by spending his entire news segment repeatedly saying the *-word, arguing that it really is a form of anti-racism, much like segregation. Twitter and Facebook will now allow the term as well, reportedly to help "decolonize the term's racist roots."

"We're all Democrats here, which I think makes us part black anyways, so let's just put this behind us. I just don't get what the big deal is about saying *-", said Biden, just before he was tackled by a group of aides and ushered to safety.

Satire. Many a truth has been spoken in jest.

WASHINGTON, D.C.—Health officials have raised serious concerns about the state of Press Secretary Jen Psaki's health after she revealed in a briefing that she "has trouble keeping up with Biden."

"This is bad-- really, really bad," said health expert Dr. Hans Gundersen to the press. "Biden is in really bad shape. We're not even sure Biden is legally still alive right now, or what exactly is holding him together or animating his limbs and causing sounds to come out of his mouth. It's a total mystery. I have fewer concerns about the health of the possum I ran over in my car this morning than I do with Biden. It's really, really not good. What was I even talking about? Oh yeah-- Psaki. If she's having trouble keeping up with that guy, then she's in serious trouble health-wise."

"Any of these could be the cause of Paski having issues keeping up with Biden," said Gundersen.

Psaki is being urged to check herself into the White House Medical Unit as soon as possible.

"Please Jen! Before it's too late!" said Gundersen.

Satire. Many a truth has been spoken in jest.

Joe Biden Snaps at Another Female Reporter
5 hours ago

As libs move to take away more and more of your rights and freedoms...consider this...
5 hours ago

We knew this already-‘Something’s seriously wrong with Joe’: Ex-WH physician believes Biden will be forced to resign or face 25th Amendment
18 hours ago

President of the Ashes-From “Restore the Soul of the Nation” to “Burn this mother down” in just six months.
18 hours ago