Both during, and after participating in a CNN-hosted town hall Wednesday, President Joe Biden accused Republicans of believing he sucks the blood of children.

He first tossed out the bizarre accusation when asked during the town hall about valid allegations from Republicans that congressional Democrats bear some blame for the Jan. 6th riot at the U.S. Capitol. He replied by suggesting that these allegations are equivalent to conspiracy theories about him sucking the blood of children.

When later questioned about the claim from Republicans that “Democrats are anti-police,” he argued that he’s personally pro-police, so much so that cops support him.

“They aren’t saying ‘Joe Biden is anti-police.’ Cops are not saying that about Joe Biden. They know me. Period!” he exclaimed.

After arriving back at the White House following the town hall, he was confronted by a reporter about what he’d said about Democrats and defunding the police.

“Can you clarify what you said … that there’s no one in the Democrat Party [who] is anti-police,” the reporter asked him.

His point was that the Democrat Party’s top officials are against defunding the police, meaning the Democrat Party is by default also against it. The reporter pushed back on this dubious argument by asking about everybody else in the party.

In response, the president tossed out the blood-sucking accusation again.

“Are there people in the Republican party who think we’re sucking the blood out of kids?” he said.

No, there isn’t a single elected Republican member of Congress who believes Democrats like him are “sucking the blood out of kids.” Not one.

However, there are a plethora of elected Democrat members of Congress who believe the police ought to be defunded.

Moreover, only months ago, House Democrats led by House Speaker Nancy Pelosi passed the George Floyd Justice in Policing Act, a bill that Republicans argued would defund the police.

Meanwhile, there’s the radical “Squad,” whose every member boasts a powerful committee seat thanks to Pelosi’s maneuverings.

Yet they’re all fervent defund the police advocates.

As minority leader last summer, he chose “to block a resolution from a GOP senator that would oppose defunding the police – despite the motion calling for ‘justice for George Floyd,'” as reported at the time by the New York Post.

He claimed that the bill would do nothing and therefore amounted to just rhetoric.

“The great worry so many Americans have is that so many on the other side will feel rhetoric and then try to let this go away. We demand action, and we demand it now. Real action, not rhetoric,” he said at the time.

By action, he presumably meant defunding the police …

“We heard from the senator from New York and not a word of the resolution itself. What we’re seeing here is the Democratic leader apparently objecting on behalf of the Democratic party in defense of the radical idea that we should defund the police,” Sen. Tom Cotton, the bill’s drafter, responded at the time. 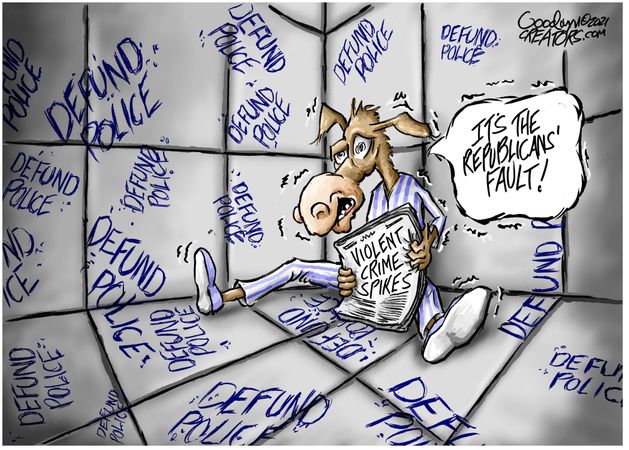 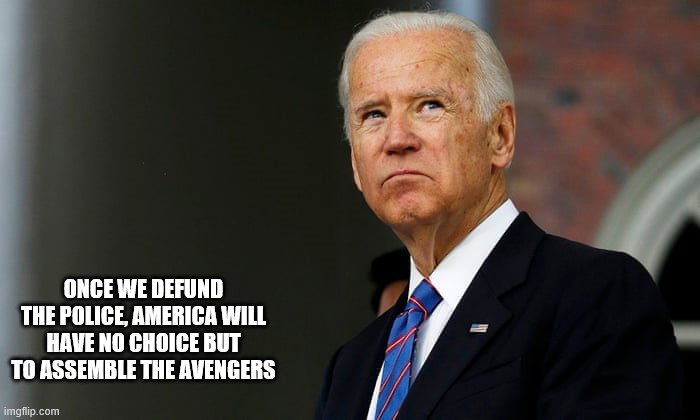 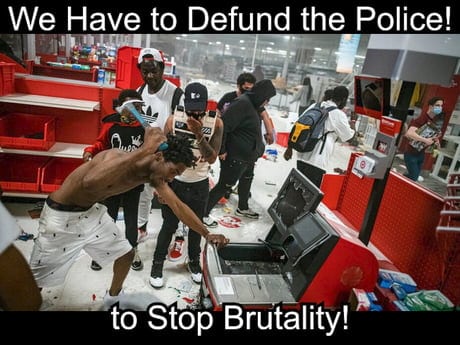 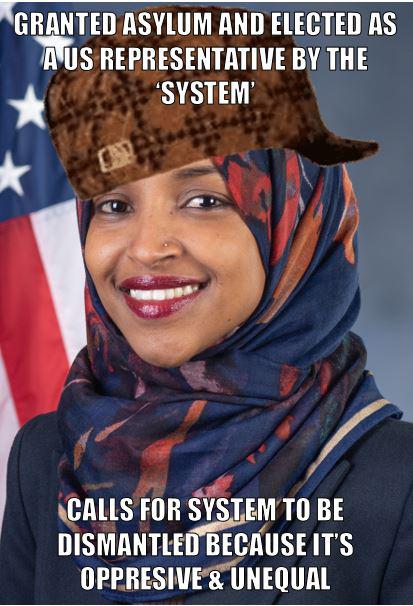 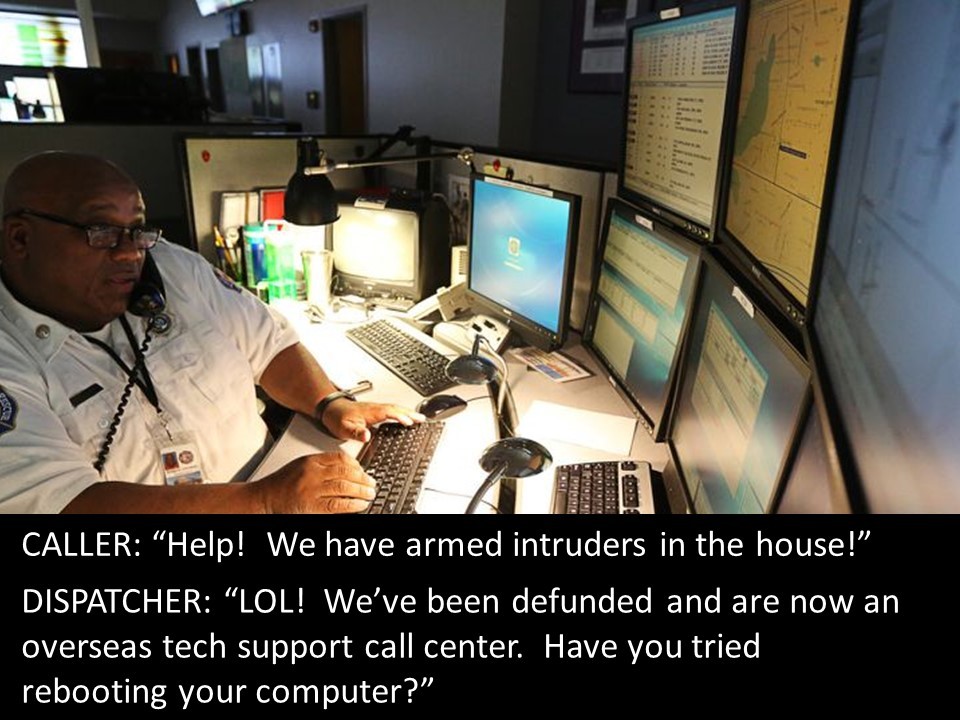 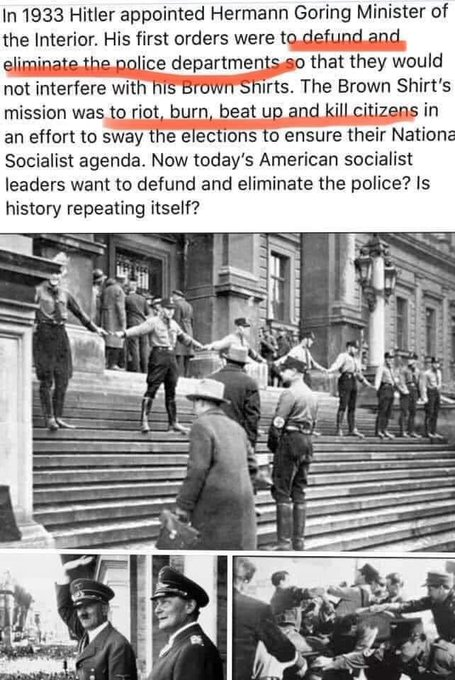 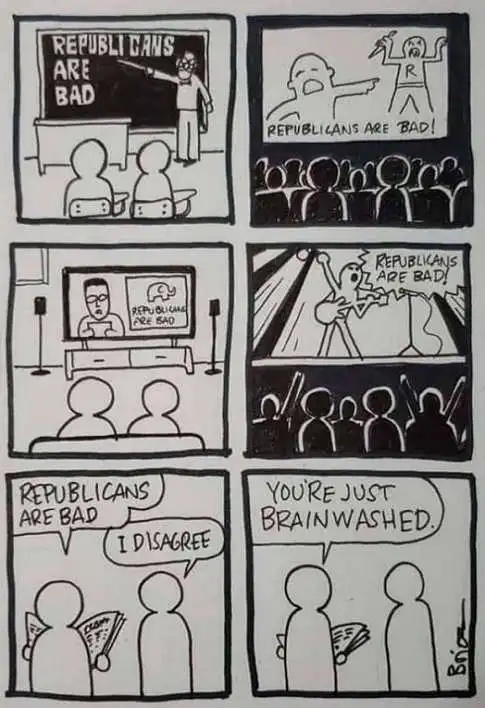