Democrats know they are in trouble

To any clear thinking American it has been obvious from jump that Biden lacks honesty, empathy and is not fit to lead a field trip of senior citizens on a field trip to get ice cream, much less lead a country. But in fairness to China Joe, that can be said of all dem leaders and their supporters. That's why the country suffers with dems in political offices.

Americans are catching onto President Joe Biden; they are beginning to see what Democrats, along with CNN and MSNBC, et al, so successfully hid from them during last year’s presidential election campaign.  Voters are discovering that they elected a shell of a president, a frequently addled man without conviction or force who’s every campaign promise was entirely bogus.

There may not have been widespread voter fraud in 2020 but that doesn’t mean a horrendous fraud was not perpetrated on American voters.

Most worrisome today for Biden: people are even souring on the character issues that his campaign touted, like honesty and empathy.

Most worrisome today for Democrats: they cannot rely on the president to carry them to victory in 2022. No wonder they’re trying to jam through their progressive wish-list via a massive $3.5 trillion budget package with zero GOP votes. They know it is their only chance.

A brand new Economist/YouGov poll contains alarming readings for Biden and his party:

Keep in mind this massive survey of 2,000 Americans was conducted between July 24 and 27, those were the days before the chaos that has since erupted over the Delta variant.

The White House’s inability to give the nation straight answers about the highly contagious new strain of COVID-19 and the rising number of "breakthrough" cases will further erode trust in the president.

After five months of honeymoon and mostly smooth sledding, the Biden administration is being tested, and it is not going well.

The economy, which exploded out of the gate late last year, is producing higher prices and fewer jobs than expected. Democrats own both these problems.

They created an artificial shortage of workers to fuel the recovery by paying people more to stay at home than to return to work. Businesses large and small are having to pay up to hire staff and are passing those costs along in increased prices.

Pay for private industry employees rose 3.1% in the second quarter, the most since 2008. https://www.bls.gov/ect/ That’s good news for workers, except that the increase was more than eaten up by a price hike during the same period of more than 5 percent.

Concern about inflation is perhaps why in the Economist poll respondents are split on how Biden is doing on the economy, with 44% approving and 43% disapproving. In an April survey, Biden was up 47% to 39 percent.

The border crisis, which has seen over one million people enter the country illegally since last September, is also causing the White House problems, and rightly so. Only 35% of Americans approve of Biden’s approach to immigration, while half the country disapproves. How could it be otherwise? Our facilities are so overwhelmed by the flood of migrants that the Biden administration is shipping tens of thousands to cities and towns around the nation, even as many are ill with COVID-19.

This is unconscionable, and entirely the fault of President Biden, who knowingly rescinded policies put in place by President Trump that had slowed the influx of undocumented people.

Vice President Kamala Harris, the point person on the border mess, has failed to take responsibility; her polling is consequently under water, with more disapproving than approving of the vice president.

Democrats are threatening to double down on the immigration issue, calling to push through some pathway to citizenship for the so-called "dreamers" in their proposed $3.5 trillion budget bill.

This is a risky move; history shows Americans generally welcoming of legal immigrants, and favorably disposed towards young people brought into the country illegally by their parents. But their generosity tends to fade when our border is overrun; many will rebel if Democrats act unilaterally. The Economist survey shows Biden’s approval on foreign affairs upside down, too. Who is surprised? The president has dithered on Cuba and greenlighted the Nord Stream 2 pipeline in order, incredibly, to "win" a meeting with Russia’s dictator Vladimir Putin.

The president is eager to reenter the seriously flawed Iran nuclear deal despite the fervent pleadings of Israel and ongoing bellicosity from Tehran.

He has snubbed Saudi Arabia, lowering the odds of building on Trump’s ground-breaking Middle East reset and has handed over U.S. climate and tax policies to international consortiums that do not wish us well.

Americans may not like Donald Trump, but they liked his determination to put our country first. While the liberal media slammed his inaugural address in 2017, Politico reported that 65% of the nation applauded his "America First" message.

Democrats know they are in trouble. That’s why House Speaker Nancy Pelosi, D-Calif., is conducting partisan hearings into the Capitol Hill riots of January 6.

She hoped it would take the spotlight off Biden’s slipping presence, off inflation, off the White House’s flop on getting people vaccinated, off the border crisis and…put it squarely back on President Trump. She wanted to boost Democrat fundraising and enthusiasm.

But, Pelosi is finding that attacking the former president is wearing thin. Fewer people back the probe than did a few months ago; a majority did not bother to tune in.

It is amusing to read from a Morning Consult poll that more people blame the media and social media for the January 6 assault on the Capitol than they blame Donald Trump.

Joe Biden’s campaign was founded on deceit; his presidency is paying the price. 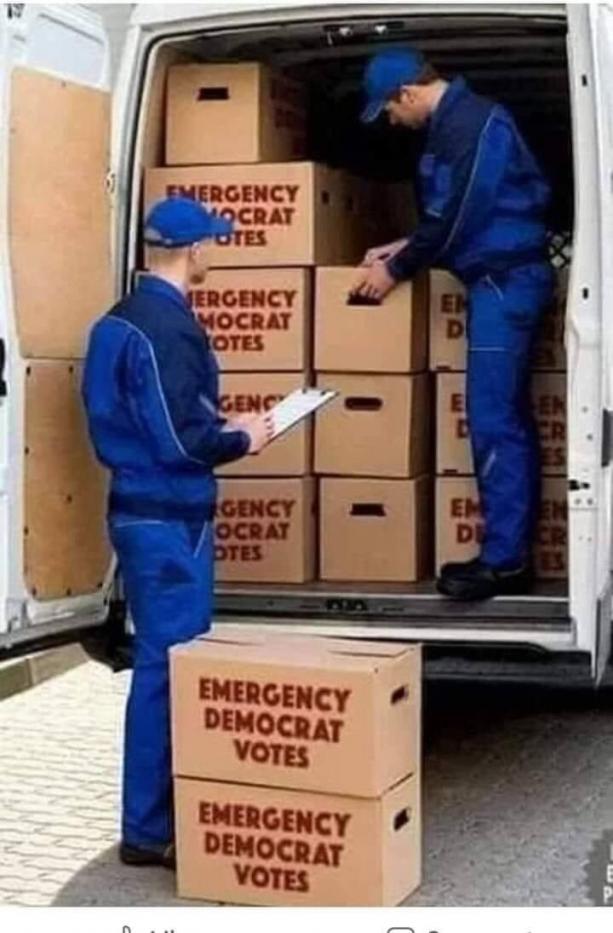