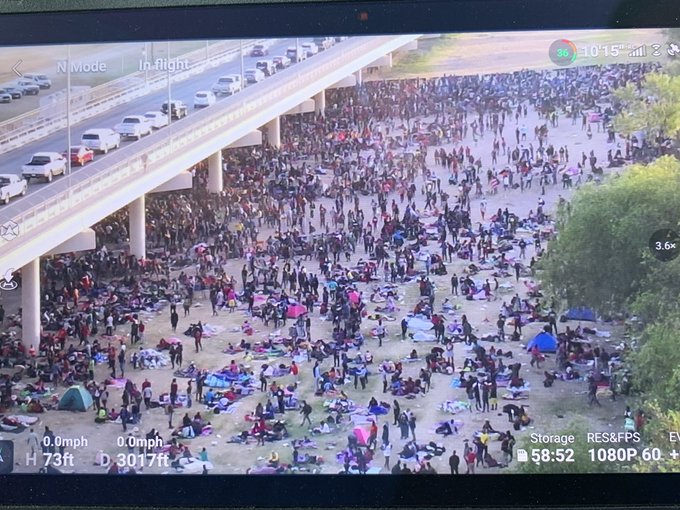 Uninsured, Illegal, and in Need of Long-Term Care: The Repatriation of Undocumented Immigrants by U.S. Hospitals (shu.edu) 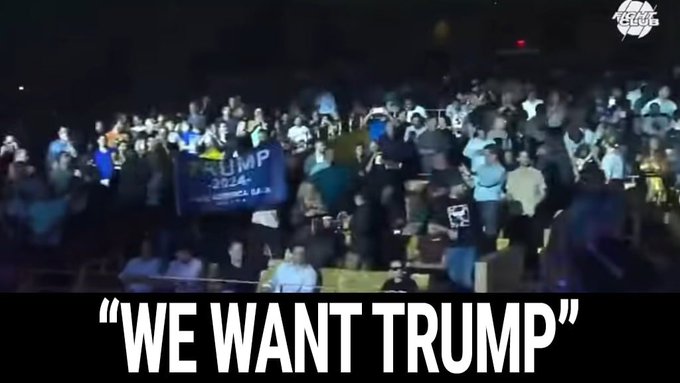 How many are slipping in?

A second Afghan evacuee who was allegedly “vetted” by the Biden administration was apprehended in Washington, D.C. after it was discovered that he was a felon convicted of robbery and was deported in 2017.

The unnamed man was convicted of aggravated robbery in 2011 and it took six years to deport him. Despite the administration’s “multilayered” vetting process that supposedly involves multiple federal agencies, the felon was cleared to board a U.S.-bound flight from Afghanistan. He touched down at Washington Dulles International Airport and deplaned before he was flagged by Customs and Border Protection (CBP) agents according to the Washington Times.

This is the second known felon to slip through the vetting process for Afghanistan evacuees coming to the United States after the catastrophic fall of the country to the Taliban.

A convicted rapist was also deported in 2017 but managed to make it to Dulles as well. He was arrested after hitching a ride on an Ethiopian Airlines evacuation flight out of Kabul. Ghader Heydari, 47, wound up being nailed by border officials when he arrived in D.C.

It is not known how Heydari got on the flight. Reports claim it is doubtful that he had a Special Immigrant Visa or that he was even an evacuee.

Unbelievably, when Heydari arrived in the US on the evacuation flight, officials evidently tried to persuade him to cancel his request to enter but he refused, according to the Daily Mail.

Evacuees are supposed to be screened at transit hubs outside the U.S. before being permitted to enter the country. Heydari seems to have slipped through somehow.

An unnamed senior Biden administration official also allegedly claimed that his rape conviction was not enough to keep him off the flight due to the extreme nature of the humanitarian crisis, the British tabloid reported.

A man who allegedly matches the description of Heydari was convicted of rape in Ada County, Idaho, in 2010 and served more than five years in prison for it. He reportedly came to America as a refugee and was given a green card in 2000.

Heydari is currently being detained at an ICE facility in Virginia, pending further action.

Conservatives and critics of the Biden administration are alarmed at the incompetent handling of the evacuations from Afghanistan.

“A lot of time and effort and taxpayer dollars have gone into removing dangerous individuals from our society,” Jon Feere, who is the director of investigations for the Center for Immigration Studies, told the Washington Times. “In one fell swoop, we’re simply going to return them to the U.S. without thinking ahead of the consequences.”

Feere previously served as chief of staff at Immigration and Customs Enforcement (ICE).

Shockingly, no one is surprised at the incompetency of the Biden administration when it comes to vetting:

Easy to pass overseas checks when the only question is "do you swear to vote for the democrat party once you arrive in Texas"
Biden’s America
And now he is running for Congress as a Democrat with the backing of the squad..
9/17/211:07 PM
❤️ 0
1130Post Master

I have a friend that worked the border.  he is hispanic and preaches closing the border. He said there are people from all over the world coming thru. Russia, China, Iran and other countries that don't like us.  so It isn't just financial but also security.  Doesn't the constitution that democrats ignore say protect our borders?

I have a friend that worked the border.  he is hispanic and preaches closing the border. He said there are people from all over the world coming thru. Russia, China, Iran and other countries that don't like us.  so It isn't just financial but also security.  Doesn't the constitution that democrats ignore say protect our borders?

It's an invasion pure and simple. 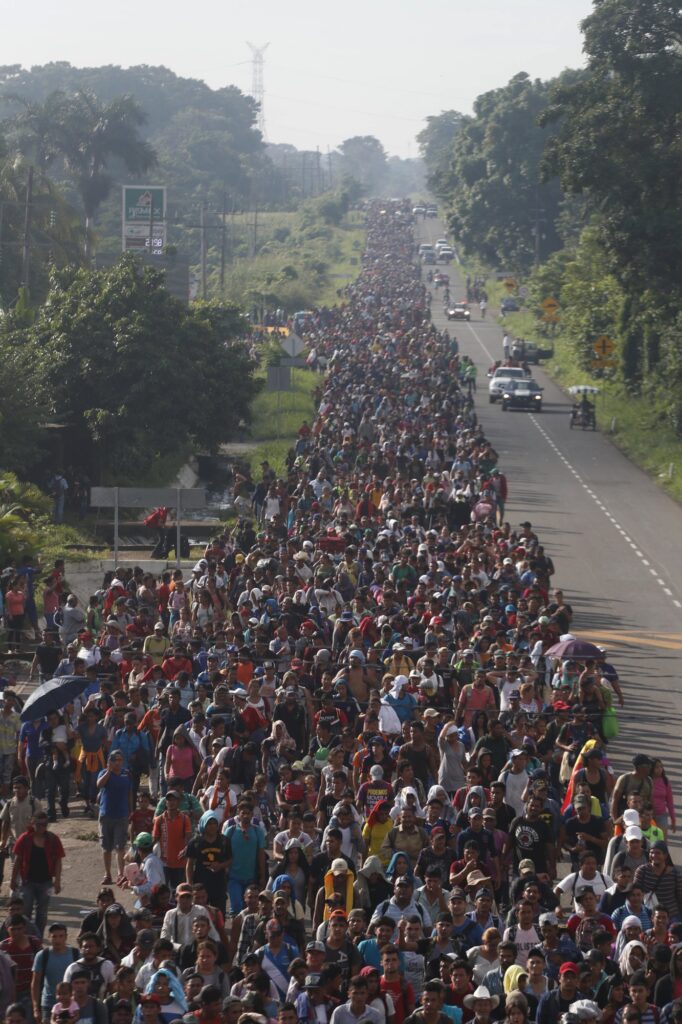 Sign In To Reply
Post
Steve Daines’ Niece Confirms Joe Biden Pinched Her Ni****, According To Report
3 minutes ago

Biden baffles, bizarrely declares ‘I like kids better than people’ amid familiar profane chant
23 hours ago

FB equates Conservatives with terrorists
24 hours ago
School Board Covered-up Student Rape, Had Father of Victim Arrested to Keep Him Quiet, Then Labeled Him a Domestic Terrorist
24 hours ago