CNN’s beleaguered host Brian Stelter has released his revised book “Hoax” with embarrassingly low sales during the two weeks it has been available as his show’s ratings continue to historically crater.

Stelter originally released “Hoax: Donald Trump, Fox News, and the Dangerous Distortion of Truth” back in August of 2020. The revision was released on June 8, updated with new chapters that cover the Capitol riots, voter fraud, and conservative media outlets Newsmax and OANN.

Despite an all-out book tour, which included Cuomo Prime Time, New Day, MSNBC’s Chris Hayes, C-SPAN, the Joe Madison Podcast, a launch party, and a neverending promotion on his Twitter feed, the book unceremoniously tanked. According to Bookscan, it sold just 1,738 copies in its first week. The book did not appear on Amazon’s bestseller list and was ranked 4,007.

Stelter’s very bad month is getting progressively worse. Media personality Joe Rogan tore into Stelter mocking him for his show’s disastrous ratings and his journalistic capabilities: “Like, hey mot*********, you’re supposed to be a journalist,” Rogan quipped. To complete Stelter’s hellish downward spiral, he was trolled by callers on C-SPAN who didn’t hold back in the least. The CNN host appeared on C-SPAN’s Washington Journal where he attempted to promote his book to listeners.

The first caller was blunt: “I’d like to ask Brian to — on national television — admit he and his network are a bunch of liars about Donald Trump.”

The second caller, who identified himself as a Kevin from Indiana, was even more brutal: “Mr. Stelter is the biggest minister of misinformation I have ever heard and I’m a news junkie,” Kevin stated. “He made the statement just a few minutes ago that the stories are ‘always evolving’ — yeah, his stories absolutely ‘evolve.’”

“Thank you for the feedback, I appreciate it,” Stelter weakly replied.

The hits just kept on coming as another nailed his network and his show: “CNN is just something — it’s a joke. It’s a joke. This guy tells more lies, and Fox gives more news than CNN does in a few years.”

Stelter’s ratings crashed after his Father’s Day episode of “Reliable Sources” which drew only 656,000 viewers. It was his worst showing so far in 2021 and it’s the 12th consecutive week his show has failed to hit one million viewers.

The show airs on Sundays and has been in a steep ratings nosedive since former President Trump left office and the Capitol riot buzz died down.

Stelter’s ratings are down 57 percent overall just since January and 67 percent in the key age demographic of 25-54-years-old, according to Nielsen data. Biden has evidently not been good for Stelter’s ratings.

CNN as a network has lost 44 percent of its total audience since January as well. But it would seem Stelter is in a class of his own at the bottom of the media heap.

The liberal host and author was mercilessly pummeled on social media over his book and ratings. 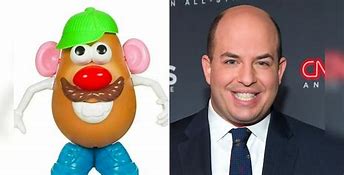 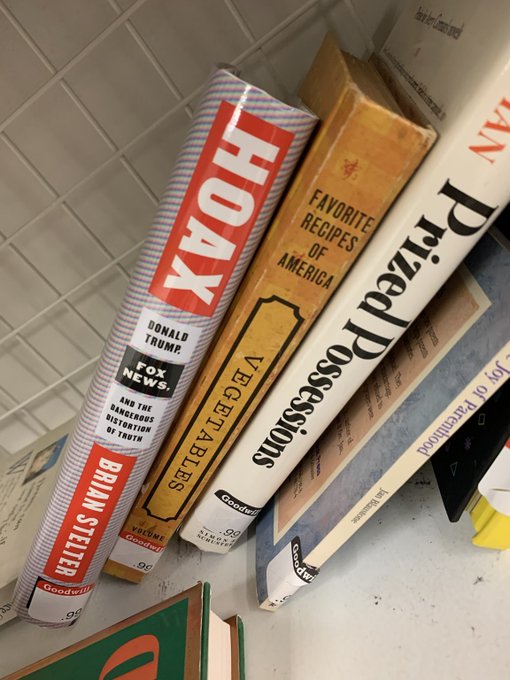 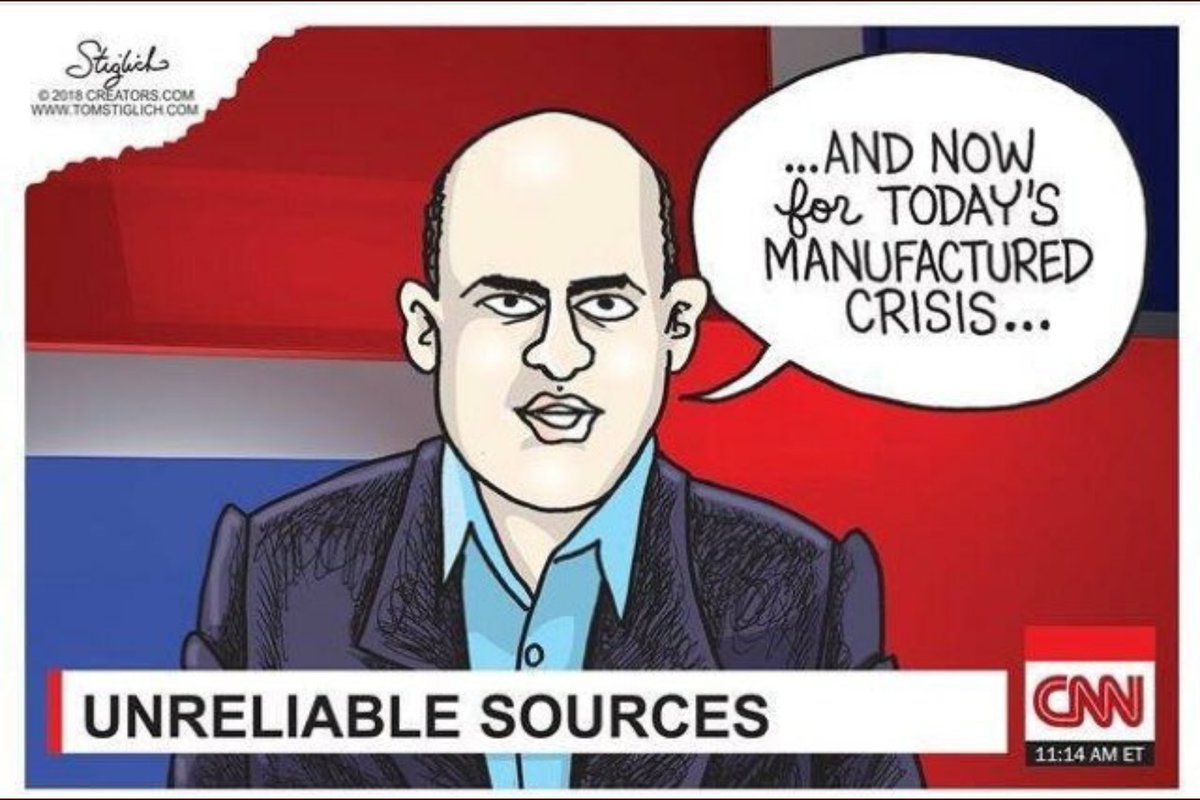 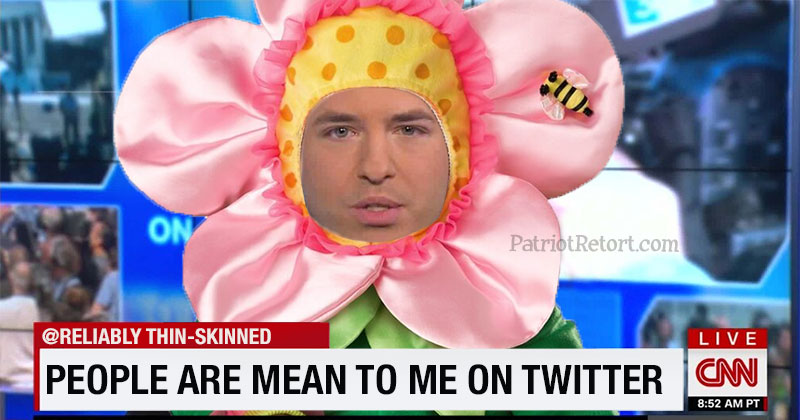 We knew this already-‘Something’s seriously wrong with Joe’: Ex-WH physician believes Biden will be forced to resign or face 25th Amendment
18 hours ago

President of the Ashes-From “Restore the Soul of the Nation” to “Burn this mother down” in just six months.
18 hours ago