That popping sound you hear are liberals heads exploding all over the country as they scream how dare they show respect and patriotism for America!!

Wednesday evening at the Nassau Veterans Memorial Coliseum in Uniondale, New York, hundreds of hockey fans were teeming with so much patriotism that they effectively took over singer-songwriter Nicole Raviv’s National Anthem performance.

A clip from the event shows that as she began singing, the crowd began singing with her. Stunned by the patriotism, Raviv then lowered her microphone to allow the patriotic hockey fans to continue the song without her.

Not until the very end did she jump back in to conclude the song.

The footage above shocked many because it was such a genuine showcase of what most Americans are actually like. It’s something not seen that often these days because television is overflowing with anti-Americanism from mainstream elites.

Granted, it wasn’t a bad sort of shock — it was a positive one.

The game between New York Islanders and the Boston Bruins happened a day after Mara Gay, a high-profile member of The New York Times’ editorial board, complained on national television about the abundance of American flags in Long Island.

Speaking on MSNBC’s “Morning Joe,” she said she’d felt “disturbed” at all the American flags she’d seen while visiting Long Island over Memorial Day weekend. She felt as if the signs, which she automatically assumed were owned by white people, were designed to send a message to her that “this is my country” and “this is not your country.”

The remarks drew fierce backlash. In response, the Times tried to claim Gay’s remarks were taken out of context, but Pulitzer prize-winning journalist Glenn Greenwald quickly interjected to point out her words speak for themselves and that her words are in fact representative of how many coastal elites feel.

What Gay’s words are not representative of are everyday Americans.

Gallup polling from 2020 found that 63 percent of Americans were “very proud” or “extremely proud” of the nation. It was a seven percentage point drop from the 70 percent reported in 2020, with the majority of the decline having been among Republicans — likely because of last summer’s devastating BLM riots.

The Times is particularly notorious for trashing American history. One of its staff writers, Nikole Hannah-Jones, is the progenitor of the 1619 Project, a debunked rewriting of American history that distorts America’s founding.

For this reason, as well as Gay’s remarks, critics were quick to direct the Times’ attention to the video of the hockey fans proudly singing the anthem.

Not surprisingly, The New York Times is not among the many outlets that chose to run a report Thursday about the performance at the previous evening’s game.

You know it must make libs nervous to see that many people that still love their country after all they have done to wreck havoc on America in their attempt to destroy her. 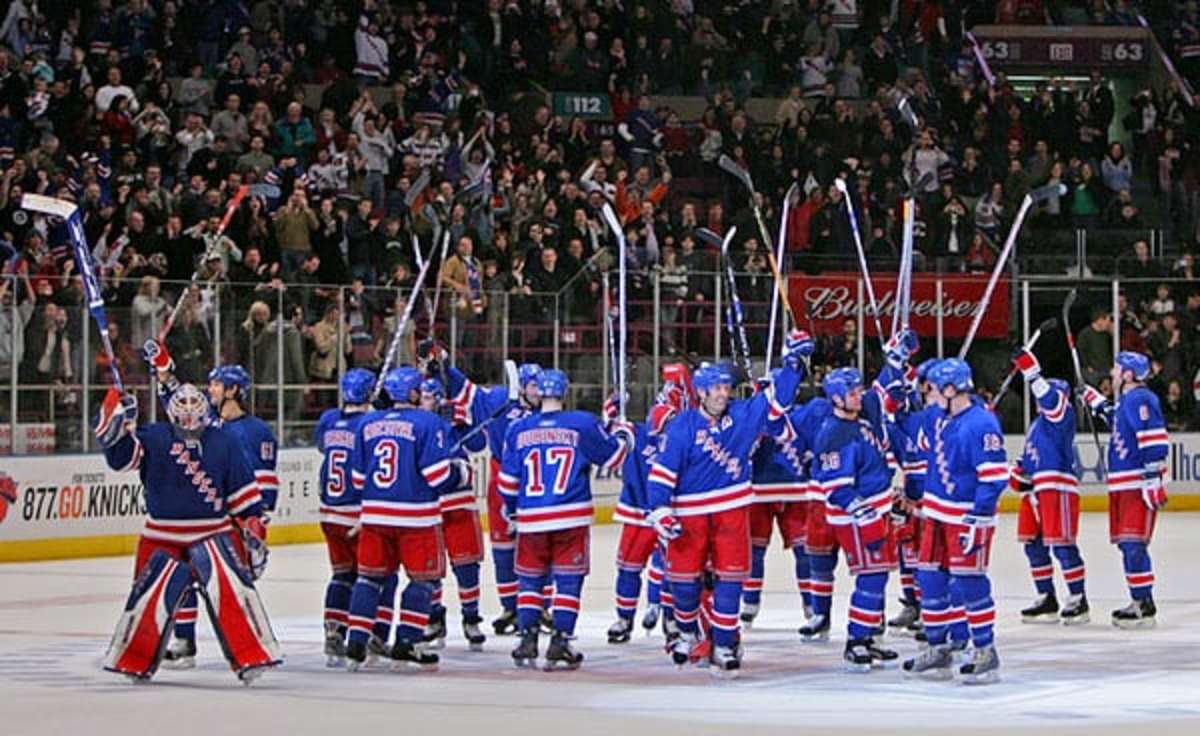