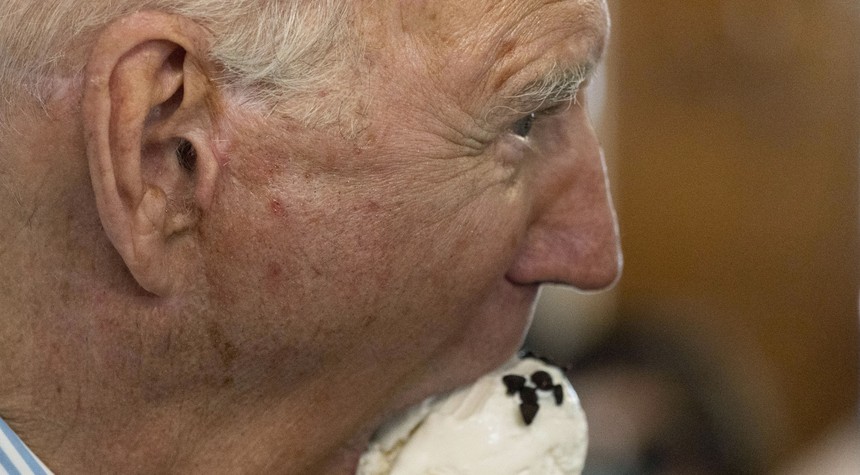 On Friday, RedState reported that China is now lodging threats to blow up Nancy Pelosi if she dares to visit Taiwan, which is, in fact, a country (someone please let Tom Nichols know). That followed news that Chinese dictator Xi Jinping also lodged the same type of threat to Joe Biden in a recent phone call between the two men.

The White House’s response has been muted, to say the least. Press Secretary Karine Jean-Pierre dodged questions on the matter by suggesting she wouldn’t “respond to a hypothetical.”

Just when you think Jean-Pierre couldn’t be any worse at her job, she goes off and finds a way to top herself. It is not a “hypothetical” that China is threatening to kill Pelosi if she crosses the redline being laid out by the Chicoms. You’d think the White House would be keenly aware given Jinping said much the same thing to Biden directly. In the face of that kind of aggression, a president is expected to respond with some type of resolve and strength.

This is Joe Biden we are talking about, though, so the response has been for him to head to Delaware for the umpteenth time during his presidency to eat more ice cream. Is it any wonder America’s adversaries are so emboldened? During the Clinton years, then Speaker of the House Newt Gingrich visited Taiwan, and while the Chinese weren’t happy about it, they weren’t brazen enough to threaten to shoot down Gingrich’s plane. What’s changed?

What’s changed is that Biden is president, and the shift is apparent, from his botched withdrawal from Afghanistan to the fact that Russia has paid no real price for invading Ukraine. The current president strikes fear in no US enemy, and when it comes to China, Biden has spent decades downplaying the threat from the communist nation. Then there’s the issue of the Biden family connections to China, which have been extensively chronicled by RedState (see here, here, and here).

Bad people who want to do bad things can sense weakness, and that’s especially true when talking about a leader like Jinping. He may be evil, but he’s not stupid, and every single time Biden goes out of his way to not criticize China, it only emboldens the Chinese leader to push harder.  What kind of message does it send when the President of the United States runs off for another beach weekend without even bothering to condemn Jinping’s aggression toward a top US-elected official? That’s rhetorical because we all know what kind of message it sends.

Even speaking to basic competency, why was the White House not coordinating with Pelosi months ago to keep this from all getting out into the open? If it’s too dangerous for her to go, deal with that issue behind closed doors. Instead, we are now risking a war because the nation’s top two Democrats couldn’t come up with a basic game plan.

These are the fruits of having a man wholly incapable and unqualified to be president in the White House. Millions of taxpayer dollars have been wasted so he can hang out in Delaware while the world burns. One can only hope there’s even a mess left to clean up by the time Biden leaves office. 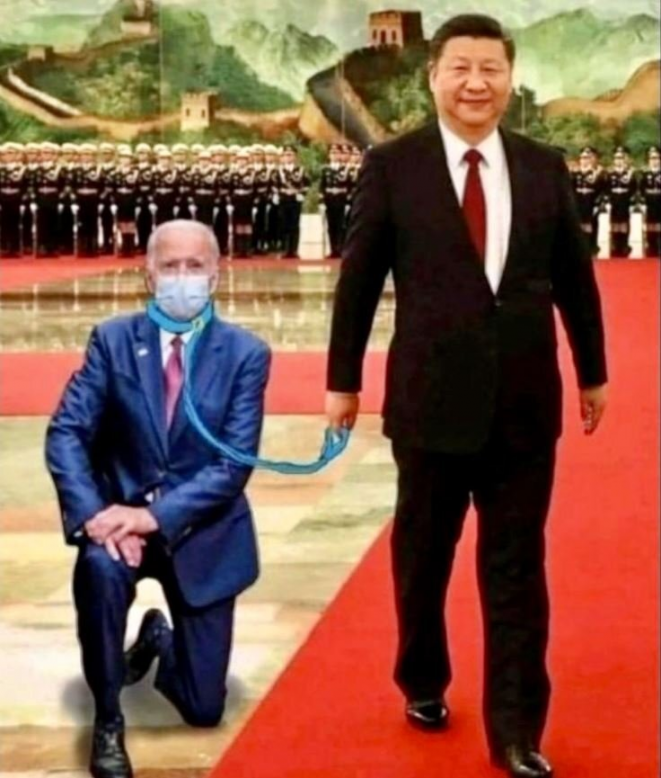 back down and they will push more. 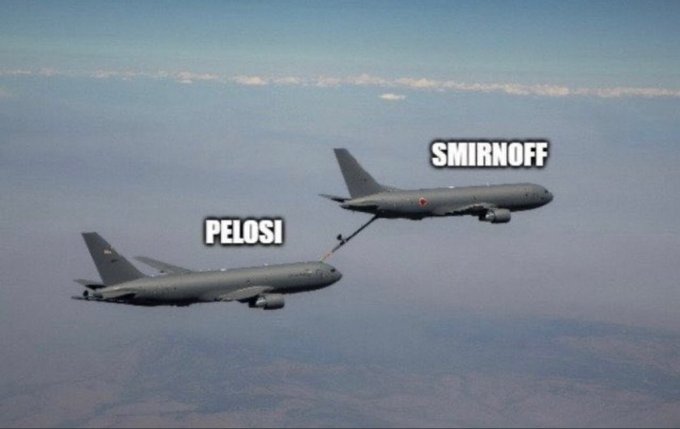 WASHINGTON, D.C. — House Speaker Nancy Pelosi has been forced to cancel her planned flight to Taiwan after China announced they have developed deadly surface-to-air vodka-seeking missiles.

"Your politician lady will never get past the awesome might of our XA-12 People's Liberation Army Martini Maimers!" said CCP General Xu Xian Xong. "We dare you to try! Hahahahaha!"

"We were going to continue the trip as planned until China's very serious threat," said a State Department official. "Speaker Pelosi's blood vodka levels are higher than any known American, making it impossible to evade a deadly missile barrage. Plus, she is extremely flammable. It wouldn't be a pretty sight."

Pelosi's team is considering several safer options for her trip, including using Zoom, investing millions in CCP-owned companies in exchange for safe passage, and having her fly below SAM radar on her broomstick.

At publishing time, the CCP also warned Hunter Biden about trying to get past their array of crack-seekers. 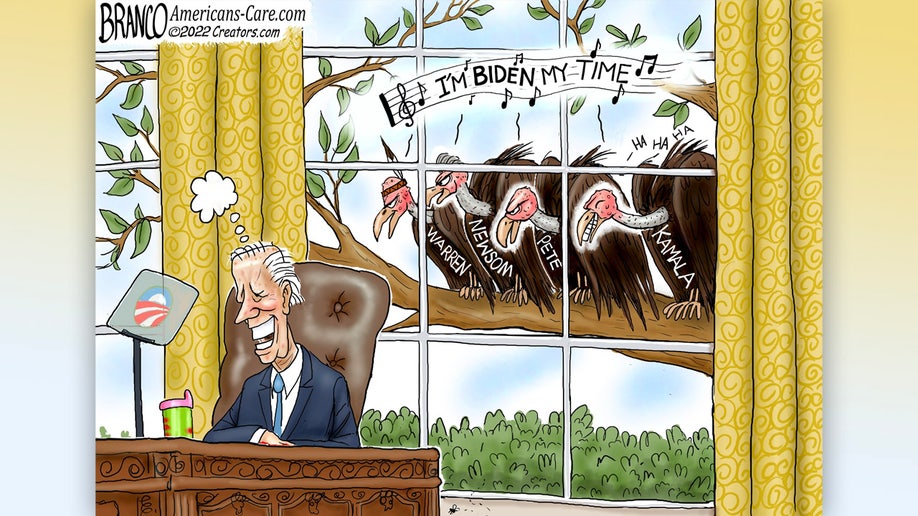 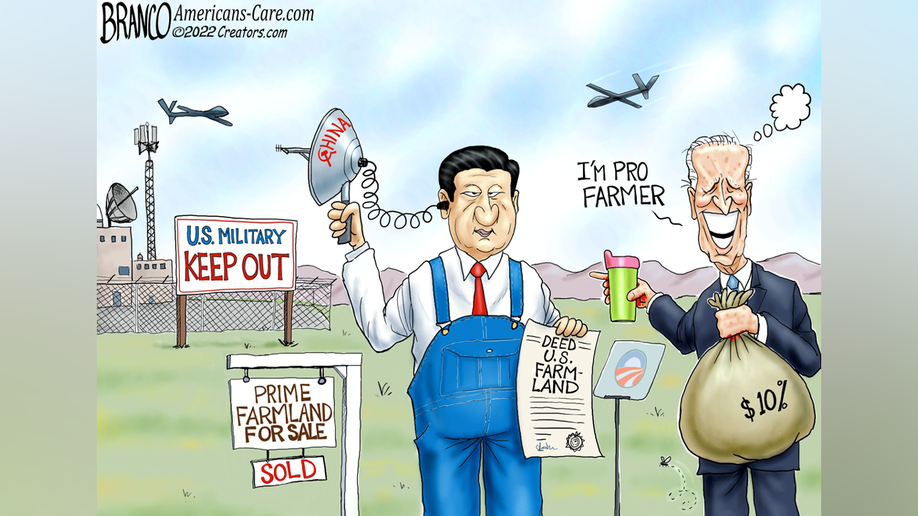