The Minnesota National Guard activated about 100 soldiers Wednesday to prepare for the possibility of civil unrest in Minneapolis as demonstrations continue over the deputy-involved fatal shooting of Winston Boogie Smith Jr. by a U.S. Marshals task force weeks ago – as well as the most recent death of a woman killed when a man rammed his SUV into a group of protesters blocking an intersection.

Gov. Tim Walz announced Wednesday afternoon that his office, at the request of Minneapolis Mayor Jacob Frey, "gave the Minnesota National Guard a warning order to start preparing to assist local law enforcement should they need help," the Minneapolis Star-Tribune reported. The Minnesota National Guard has not been given any operational orders, "and as of this time their assistance has not been needed," Fox 9 Minneapolis also reported.

Defund the police and call in the National Guard. 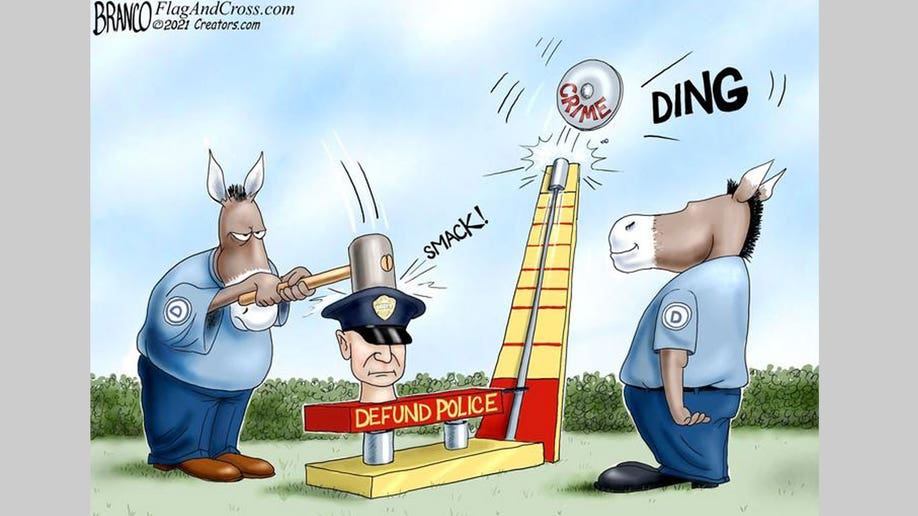 Sign In To Reply
Post
Biden's great slip and slide -- Americans now doubt his honesty, empathy and leadership
1 hour ago