A 14-year-old student in Virginia shamed her school board over a proposed policy that would allow students “to use the [bathroom] facility that corresponds to their gender identity.”

But then, succumbing to the madness of today’s woke agenda that turns science on its head is commonplace in schools, which more and more resemble indoctrination centers rather than a place to learn the three Rs — meanwhile, U.S. students continue to trail on the world stage.

“Two years ago, I was told policy 1040 was just an umbrella philosophy and you weren’t going to allow boys into the girls’ locker rooms. But here you are doing just that,” she said, while wearing a shirt that read “Woman is female.”

Grover is now homeschooled after her mother pulled her out of an LCPS school last year over a number of controversial policies emerging, according to Fox News.

“Everyone knows what a boy is – even you,” she told school board members. “Your proposed policies are dangerous and rooted in sexism. When woke kids ask me if I was a lesbian or a trans boy because I cut my hair short, it should tell you these modern identities are superficial.”

The student reportedly said a guidance counselor’s answer to her  privacy and safety concerns was to say that bathrooms had stalls.

“Now, boys are reading erotica in the classroom next to girls, and you want to give them access to girls’ locker rooms and you want to force girls to call those boys ‘she,'” Grover said.

“You do this in the name of inclusivity while ignoring the girls who will pay the price. Your policies choose boys’ wants over girls’ needs,” she added.

In a policy proposal titled “Rights of Transgender and Gender-Expansive Students, LCPS declared it’s “committed to providing an equitable, safe and inclusive learning environment for all students.”

In addition to allowing transgender students access to the bathroom of their choice, the proposal also provided for separate facilities altogether,

“While some transgender students will want that access, others may want alternatives that afford more privacy,” Policy 8040 reads. “Taking into account existing school facilities, administrators should take steps to designate gender-inclusive or single-user restrooms commensurate with the size of the school.”

The proposal also says staff “shall allow gender-expansive or transgender students to use their chosen name and gender pronouns that reflect their gender identity without any substantiating evidence, regardless of the name and gender recorded in the student’s permanent educational record.”

“School staff shall, at the request of a student or parent/legal guardian, when using a name or pronoun to address the student, use the name and pronoun that correspond to their gender identity,” the policy added. “The use of gender-neutral pronouns are appropriate. Inadvertent slips in the use of names or pronouns may occur; however, staff or students who intentionally and persistently refuse to respect a student’s gender identity by using the wrong name and gender pronoun are in violation of this policy.”

Tanner Cross, a physical education instructor at Leesburg Elementary School in the LCPS district, was suspended last month after he cited his religious beliefs to say that he would never “affirm that a biological boy can be a girl, and vice versa.”

In a speech that went viral, Cross told the school board he wouldn’t “affirm that a biological boy can be a girl and vice versa because it’s against my religion. It’s lying to a child, it’s abuse to a child, and it’s sinning against our God.”

A judge ordered LCPS on Tuesday to reinstate the PE teacher, arguing that his right to free speech was violated.

Cross and his attorney Tyson Langhofer reacted to the reinstatement this week in an appearance on Fox News’ “America Reports.”

Asked by host John Roberts if Cross will be able to keep his job, Langhofer expressed confidence that his client would.

“Absolutely we do,” the attorney said. ” We think the law is clear and we think the facts are clear. The school board rushed to judgment. They punished Tanner simply because a few parents disagreed with Tanner’s views and that’s not how it should be.”

“Schools are very diverse and we should be able to live together and have our diverse views,” Langhofer added. “And teachers shouldn’t be punished for sharing those in a public forum.” 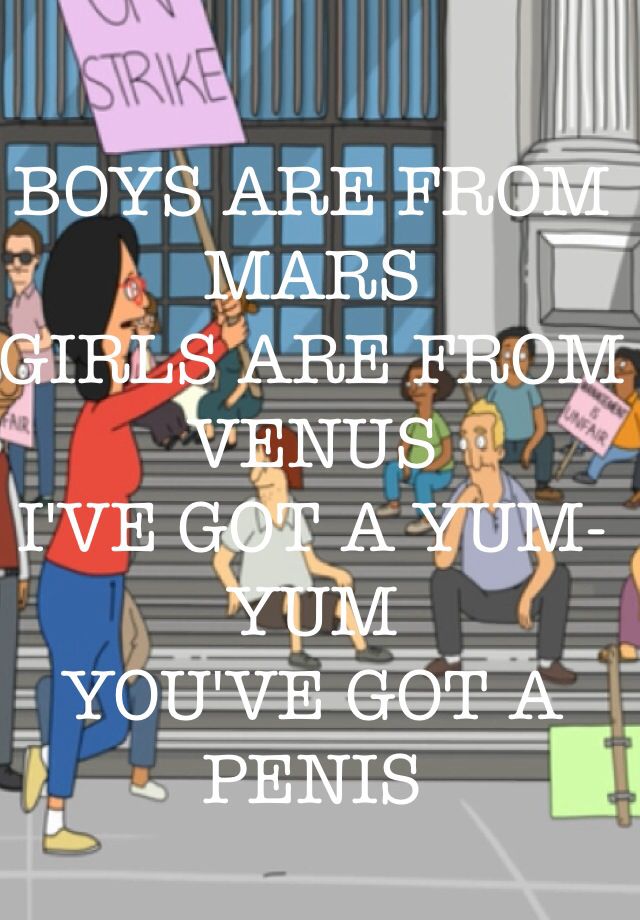 There's part of the problem. Liberals don't have as much sense as a kindergartener.