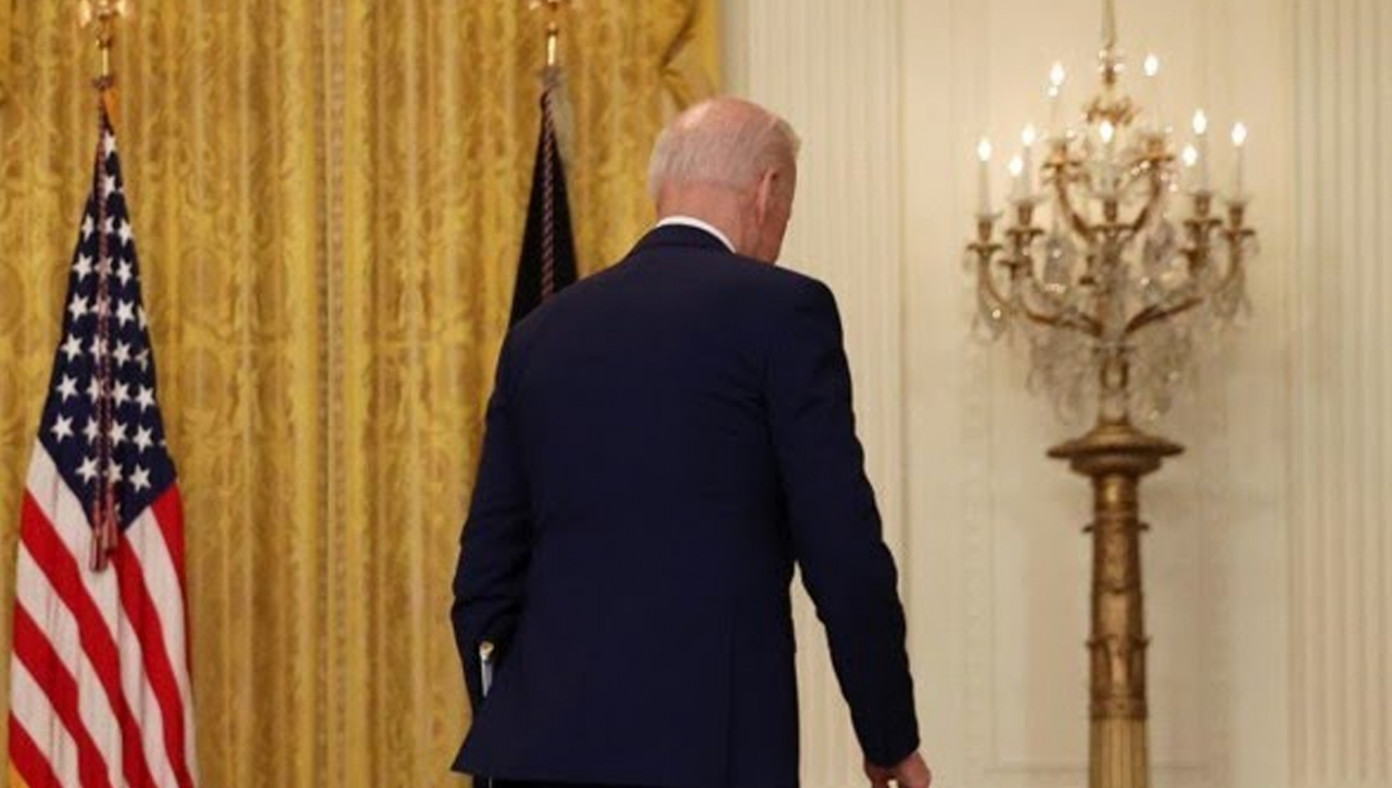 WASHINGTON, D.C.—Weary from his annual press conference, President Joe Biden has returned to his basement to hibernate until next year's press conference. The visibly exhausted president was put to bed and given some Nyquil by his loving wife, Dr. Jill Biden, after being assailed by micro-aggressions from reporters who asked what he thought about some things.

"He'll be back when the time is right," said Jill, who is a doctor. "In the meantime, I'll be more than happy to run things. ¡Sí se pwoadwow!"

The cognitively sharp old man will be stronger than ever, say health experts.

"He just has to rest awhile, which all people do," explained Dr. Francisco Dolemite, a White House physician. "Do you sleep? Of course, you do! So stop acting like it's so abnormal to rest for a year!"

Experts say that many beloved leaders sleep 24/7 so they can be thawed out for a night on the town, including Kim Jong-un, Boris Johnson, and Walt Disney.

"The president is, and we agree, just following the precedent of other great minds," said Press Secretary Jen Psaki. "I'm told that even the former president sometimes slept and yet no one was asking if he was a secret reptilian overlord."

if Russia invades Ukraine, but Jen Psaki reminded everyone that she had talked to Biden at length about the matter.

"It is the president's position, and we agree, that no one cares about Ukraine," she said.

Brandon is THE WORST 'ventriloquist's' dummy, EVER!