Rush BabyNew Kid on the Block

Although I am no longer in the TennVal, I remember my roots.

In yesterday's Fake Tuscaloosa News, columnist Gary Crosby (no one ever accused him of being a reporter) lambasted North Alabama voters for voting for congressman Mo Brooks, especially when he doesn't want Mo to be senator. He's hyping Shelby's ex chief of staff like she is the answer to all of America's problems. He went on and on about how bad it would look the have Tuberville and Brooks as Alabama's senators.

Not only does he hate Mo Brooks' voters but he also hates all the Alabama voters who elected Tuberville.

He is nothing but a demorat hack!

Well, he ISN'T a 'reporter, journalist, or anything close'. A 15-second Google search shows he's nothing more than a 'video/photo EDITOR'. 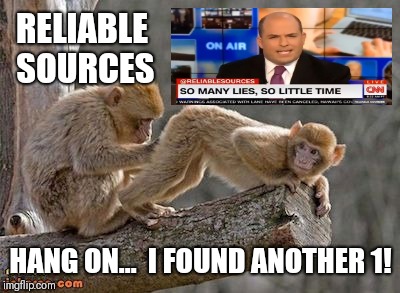