So, who were they terrorizing? The barbers? All of a sudden law enforcement is welcome?

DENVER (AP) -- The FBI is investigating the possibility that a homemade explosive set off near a Colorado NAACP office was a case of domestic terrorism.

Investigators also are considering many other possible motives and have not determined whether the nation's oldest civil rights organization was targeted, Denver FBI spokeswoman Amy Sanders said Wednesday.

The blast happened at about 11 a.m. Tuesday outside a barbershop that shares a building with the NAACP's Colorado Springs chapter, about an hour south of Denver. There were no injuries and only minor damage.

From the look on his face I think this was a home made OOPS!!

Maybe the bomber was to high on Marijuana to realize he was not at the Armed Forces Recruiting Center. Good way to treat the terrorist threat. Get them high and let them wonder off to do their dirty work which will probably not hurt anyone. Another Liberal achievement.

DENVER (AP) -- The FBI is investigating the possibility that a homemade explosive set off near a Colorado NAACP office was a case of domestic terrorism.

But the in the past the FBI was quick to discount terrorism in 2009.

Maybe the bomber was to high on Marijuana to realize he was not at the Armed Forces Recruiting Center. Good way to treat the terrorist threat. Get them high and let them wonder off to do their dirty work which will probably not hurt anyone. Another Liberal achievement.

As a reminder, drugs and incompetence self extinguished most ot the Weatherman organization in one large boom.

BestworkingOld Faithful
Originally Posted by mad American:
They may have tried to blow up their own building to stir up the brutha's.

You know, a lot of people have that idea. The 'bomb' wasn't really at their building, didn't really explode. It is curious. Where's old al??

But the in the past the FBI was quick to discount terrorism in 2009.

The bomb musta went off as the hair was being cut.

A device detonated Tuesday along the northeast corner of a building occupied by a barber shop near the Colorado Springs chapter of the NAACP.

All reports say NEAR the naacp chapter. So, why are they dragging the naacp into it? Look at the twisted reporting. Both statements are from the same article.

A day after an improvised explosive was detonated outside the Colorado Springs, Colo., NAACP office, local leaders condemned what some believe is a possible hate crime.

The blast happened Tuesday outside a barber shop that's next door to the group's office, which is about an hour south of Denver. There were no injuries and only minor damage, police said.

It would be hilarious if the barber shop WAS the intended target.

The bomb musta went off as the hair was being cut.

There is a class of grease-like hair products that are marketed primarily toward African-American women and women with curly hair. These grease-like products are applied to the hair as a thin film and are then subjected to heat via hot combs. Some hot combs are heated in specially designed ovens while others are heated on the burners of electric kitchen stoves.

Unfortunately, some (not all) of the companies that manufacture these hair products and hot combs have done little to no testing to determine fire safety. In one instance the hair product manufacturer testified that their hair product was not flammable and would actually prevent a hair fire. This is blatantly untrue as demonstrated by a glass wool test of that product.

While these grease-like hair products may be difficult to ignite in bulk form, they are easily ignited and highly flammable when applied to hair. To make matters worse there are often no warnings on the labels about this increased flammability. And in at least one instance, the manufacturer of the hair product did not know that the FDA regulates cosmetic hair products.

At least one company manufactured its hot combs in China and did not require that the Chinese meet any particular specifications for the wood handle. Likewise, they never tested the flammability of the wood handle even though they knew that the combs were heated on electric burners of kitchen stoves. There were no warnings on the hot comb to avoid contact with the electric burner or even that the wood was combustible.

Given that any flame, no matter how small, can ignite hair containing these grease-like products, the use of a hot comb with a wooden handle in combination with a flammable hair product has proven to be a very hazardous combination. 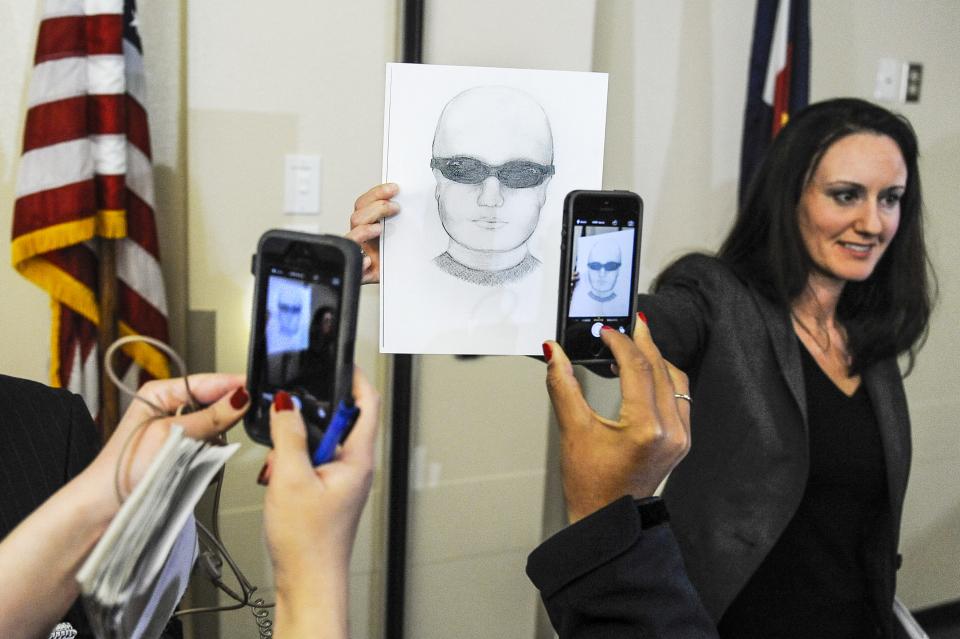 Oh wow they just keep trying to make this bigger than it is. This little smudge on the wall of a barber shop is being called an explosion at the naacp office. I read that msnbc used a picture of a fiery blast from paris when they reported the story, got called on it and pulled it. I absolutely believe they did it, but darn it, I can't find it.

Looks like a rat ate through the wiring and was executed for his misbehavior.