While I can't swear to the authenticity...it seems to be true and goes along with what others have said.

'I'm sure there may have been some leftist agitators mixed in. There were also nutters like larouche (sic)cultists but here is the biggest indicator that ANTIFA nor BLM played a significant role. The capitol was NOT set on fire, monuments were not toppled, the walls were not defaced with graffiti. I was there. I did not enter the capitol because I knew that doing so would place myself at mortal risk. President Trump did not show up as he had said he would. I fully believe that if he had that none of the violence would've happened. Where I was in the rear of the Capitol there was no violence at all. If anything it was the capitol cops that were agitating truly peaceful protestors by lobbing canisters of pepper gas unnecessarily. Alex Jones did at one point try to get our whole crowd to move around front right before the storming began. The cops just disappeared in the rear retreating into the capitol. No fighting occurred. I didn't see the fighting till I got home and watched the videos but while the violence was NOT justified, No one was there for insurrection or to overthrow the government even though technically what was happening was a soft coup in the certification of a fraudulent election. If we had wanted to take those congressmen and women into custody there was literally NOTHING they could do against the more than 100 thousand people surrounding the capitol and more than 1 million in the greater mall area and surrounding streets. So those claiming that it was an insurrection should be very thankful it was us and not Democrat leftists (BLM, ANTIFA)'.

Did mo brooks write this?

This is about as authentic as the story about the guy who tasered...himself then died of a heart attack. 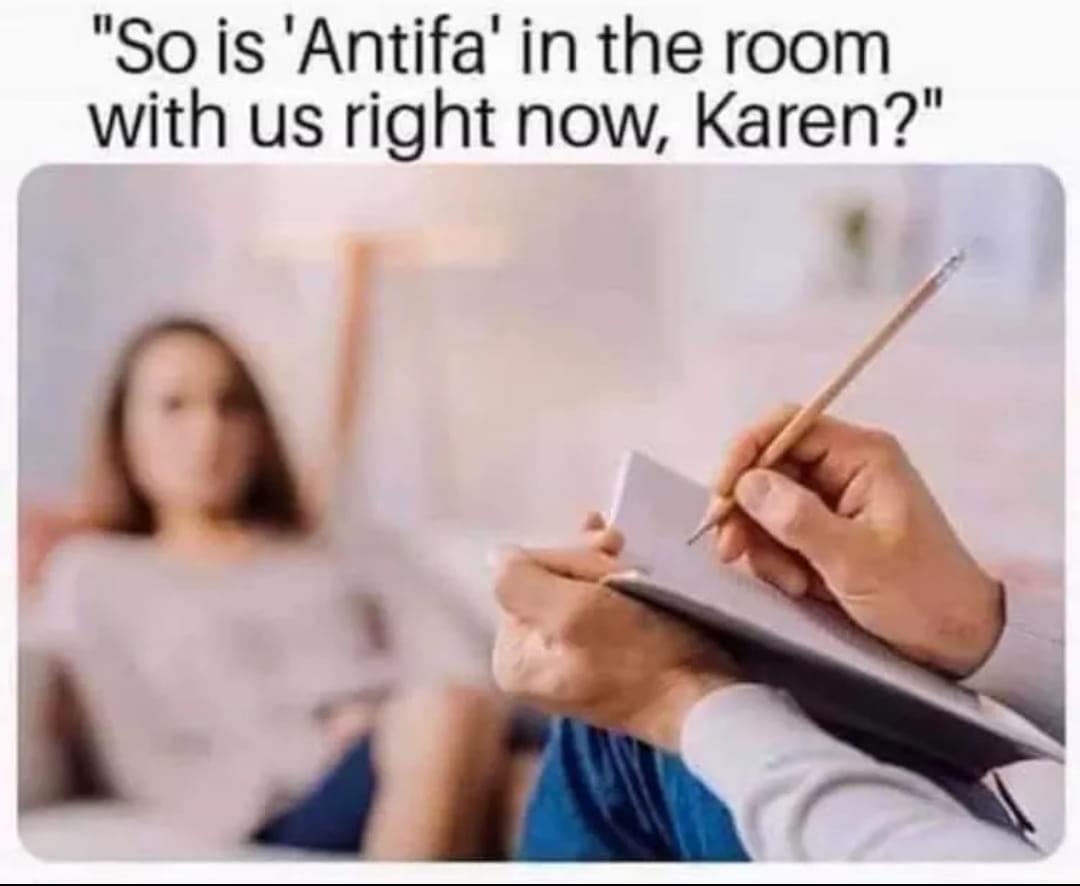 Remember when lefties stormed into and occupied a Senate office building in 2018 and the Wisconsin State Capitol in 2011?
2 hours ago

Since our forum Republicans love cartoons so much....
6 hours ago
Biden To Reestablish Diplomatic Relations With ISIS
17 hours ago

Why the Left Has to Suppress Free Speech
22 hours ago

Obama on Joe Biden: 'Don't Underestimate Joe's Ability to **** Things Up'
2 days ago