The disaster that calls himself president of the United States was stirring up more trouble when he went begging for oil.

After the 2018 murder of Khashoggi, Biden was asked If he was president, what would Biden do? Would he punish the Saudi leaders?

“Yes. And I said at the time, Khashoggi was in fact murdered and dismembered, and I believe on the order of the crown prince [Mohammed bin Salman],” he said with no small steel to his voice.

“I would make it very clear, we were not going to sell more weapons to them. We are going to make them pay the price, and make them in fact, the pariah that they are.”

He said Saudi Arabia was killing children in its bombing campaign in Yemen, and added: “There’s very little socially redeeming value in the present government in Saudi Arabia.”

"The Saudi Foreign Minister said he didn’t hear you accuse the Crown Prince of Khashoggi's murder. Is he telling the truth?" the reporter asked. "No," Biden swiftly said, before brushing off another reporter who asked about the fist-bump fiasco.

And how sad is it that Jillybean has come up with excuses why Joe can't do the job he was selected to do? Trump managed to do the job, even while he was being personally, politically  attacked with lies and twisted quotes.

First lady Jill Biden told donors her husband’s political agenda has been sidetracked by unexpected crises at home and overseas.

Biden, 71, made the remarks during a private Democratic National Committee fundraiser in Nantucket, Mass., as President Joe Biden wrapped up his four-day trip to the Middle East, according to CNN.

Her comments came after pollsters recently found most Democrats don’t want the president to seek a second term. His approval rating was a dismal 33%, and only 13% of Americans thought the country was headed in the right direction, according to a New York Times/Siena College poll released Monday.

“[The President] had so many hopes and plans for things he wanted to do, but every time you turned around, he had to address the problems of the moment,” the First Lady reportedly told about two dozen people at a private home.

she basically admitted he can't do the job

she basically admitted he can't do the job

Admitting what anyone with any sense knew from the moment the senile old Joe Biden came on the scene. 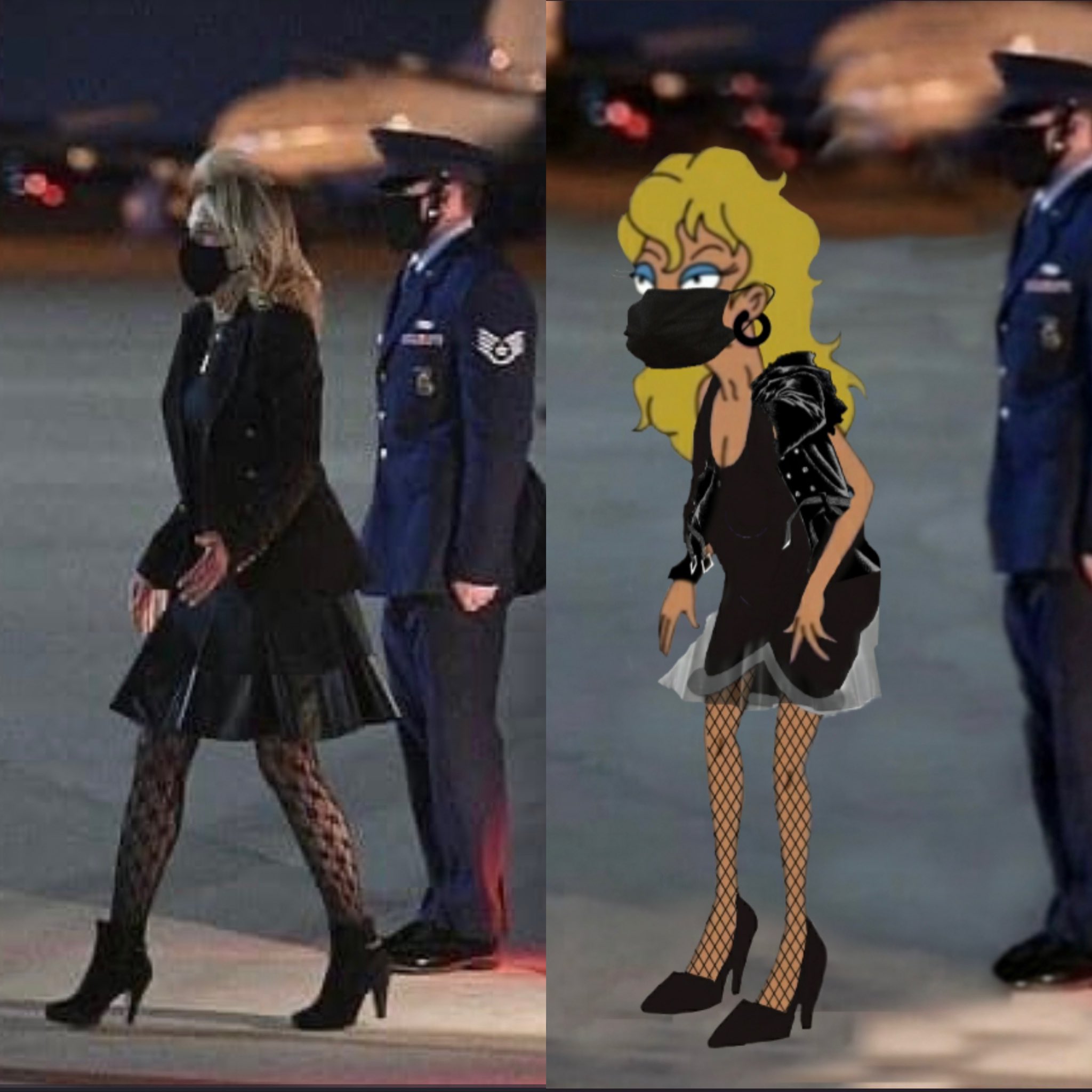 "I just give him ice-cream and he's happy and asks no questions". 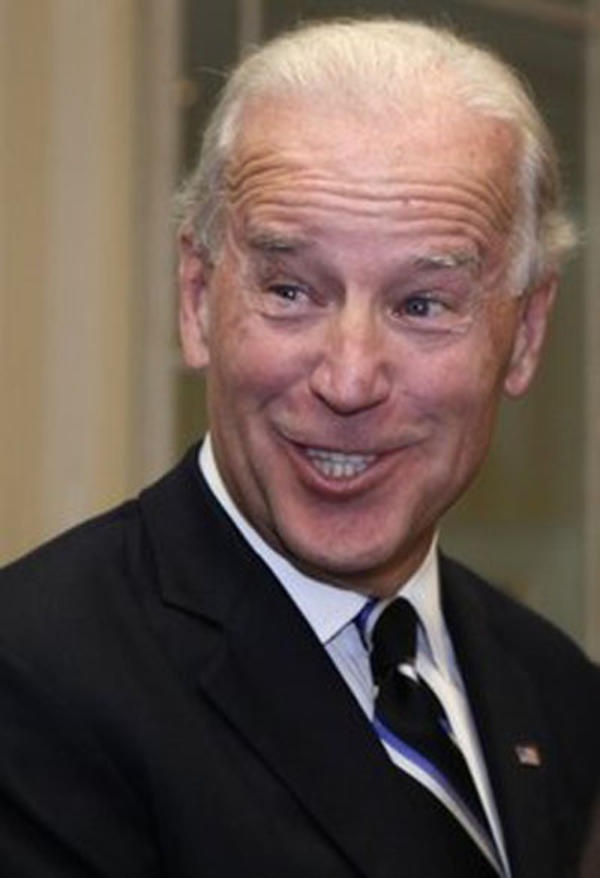 Woman, 80, banned by pool for accusing biological male of watching girls undress
13 hours ago
After the FBI's Trump Raid, Don't Take the Bait
17 hours ago
Hunter Biden Breathes Sigh Of Relief As FBI Raid Team Passes By His House On Way to Mar-A-Lago
23 hours ago
Liberal Media Loses Its Mind Over Texas and Arizona Busing Illegal Aliens to DC, NYC
2 days ago
Remember when...
8/8/224:20 AM