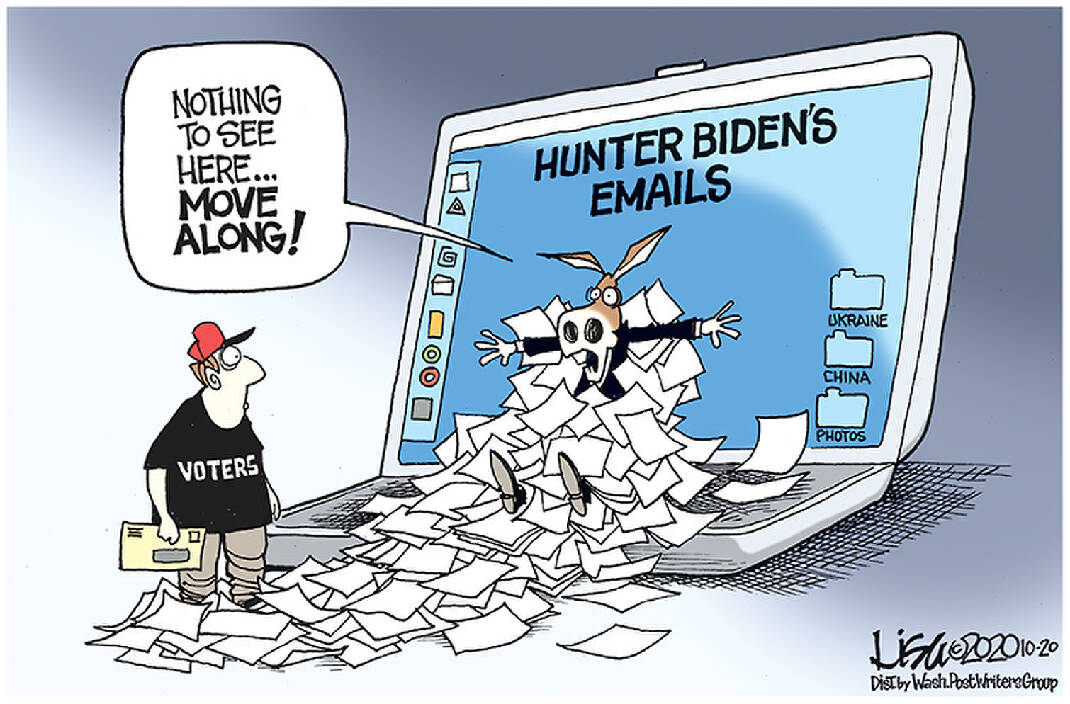 “Since May 31, 2022, I’ve written three letters to the Justice Department and FBI based on protected whistleblower disclosures that indicate a pattern and practice of political decisions being made at the FBI’s Washington Field Office (WFO) and FBI Headquarters,” Grassley wrote. “In response, my office has received a significant number of protected communications from highly credible whistleblowers which have increased since my initial outreach to your offices.”

“Multiple FBI whistleblowers, including those in senior positions,” Grassley’s office explained, “are raising the alarm about tampering by senior FBI and Justice Department officials in politically sensitive investigations ranging from election and campaign finance probes across multiple election cycles.”

Three months later, Grassley is demanding an end to the agencies’ “continued silence” and calling on them to give Congress and the American people an update on federal investigations into misconduct that jeopardizes national security.

“Notably, the Justice Department and FBI have not disputed the accuracy of the allegations that I have made public since May 31, 2022,” Grassley wrote in a letter Thursday. “Simply put, enough is enough — the Justice Department and FBI must come clean to Congress and the American people with respect to the steps they have taken, or failed to take, relating to the Hunter Biden investigation.”

“The FBI basically came to us and spoke to some folks on our team and was like, ‘Hey, just so you know, you should be on high alert. We thought that there was a lot of Russian propaganda on the 2016 election. We have it on notice that basically there’s about to be some kind of dump similar to that,'” Zuckerberg said on the Joe Rogan Podcast.

Earlier this month, The Washington Post reported that agents under Weiss, the U.S. attorney conducting an investigation into Hunter Biden’s potential tax crimes since 2018, “have gathered what they believe is sufficient evidence to charge” the younger Biden.

Grassley gave the FBI and DOJ an Oct. 27 deadline to issue a series of reports chronicling the FBI’s conduct since October 2020 when former Biden business partner Tony Bobulinski blew the whistle on the first family’s overseas ventures.

“I think Joe Biden and the Biden family is compromised,” Bobulinski told Fox News one week before Biden was elected president. Bobulinski warned the new president was compromised by the Chinese Communist Party in particular, which, emails indicate, was slated to funnel money to the former vice president.

Bobulinski also gave an interview to the FBI that fall outlining the conflicts of interest that surrounded Joe Biden as the new president prepared to take over the Oval Office.

“The Justice Department’s and FBI’s continued silence on these matters is deafening and further erodes their credibility,” Grassley wrote last week.

Unfortunately you can’t investigate a sitting president or his family.  Voting him out, like we did Trump, is your only recourse.