isgraced Hollywood film producer Harvey Weinstein was found guilty Monday of a criminal sex act and third degree rape and now faces as many as 29 years in prison.

Greg Gutfled, co-host of Fox News’ “The Five,” was quick to suggest that if Hillary Clinton had been elected president, she could have pardoned Weinstein.

Hillary never cared about any women other than herself. 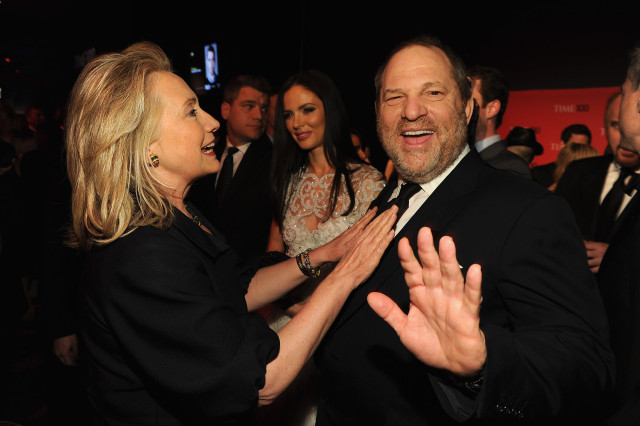 2,217 people are talking about this

While the jury found Weinstein not guilty on the more serious charge of predatory sexual assault, his long reign of terror was only possible because he was enabled by elite Hollywood A-list actors and high profile political figures who either helped him get away with sexually assaulting women or looked the other way.

That angle was discussed on Monday’s show and guest host Dagen McDowell hit the nail on the head. “He was able to get away with it because people either knew and helped him basically destroy women’s lives and helped him continue to sexually assault women year after year after year, or they just looked away because he was benefiting their careers, or he was benefiting their pocketbooks,” she said. “And that includes a lot of Democrats.”

“Why was he so powerful? He used the women’s movement and empowerment as the liberal virtue signals as a way to protect his own predation,” Gutfeld said.

“People knew. People joked about it,” he said, adding that because Weinstein helped support issues popular in Hollywood, no one said anything.

Gutfled reminded viewers that Weinstein went on MSNBC’s “Morning Joe” in 2016 to accuse Sen. Bernie Sanders of being a sexist “to help out Hillary.”

“Michelle Obama praised him because he gave so much money,” he continued. “So no one in the Hollywood can ever lecture us again about morality because they knew all of this, but he poked all the right buttons, all the virtue signals.”

A video of the former first lady praising her “good friend” in 2013 at the first White House Careers in Film Symposium swept social media on Monday, as Obama regaled about what a “wonderful human being” the convicted rapist is.

Michelle Obama says convicted rapist Harvey Weinstein is her “good friend” and “a wonderful human being.” 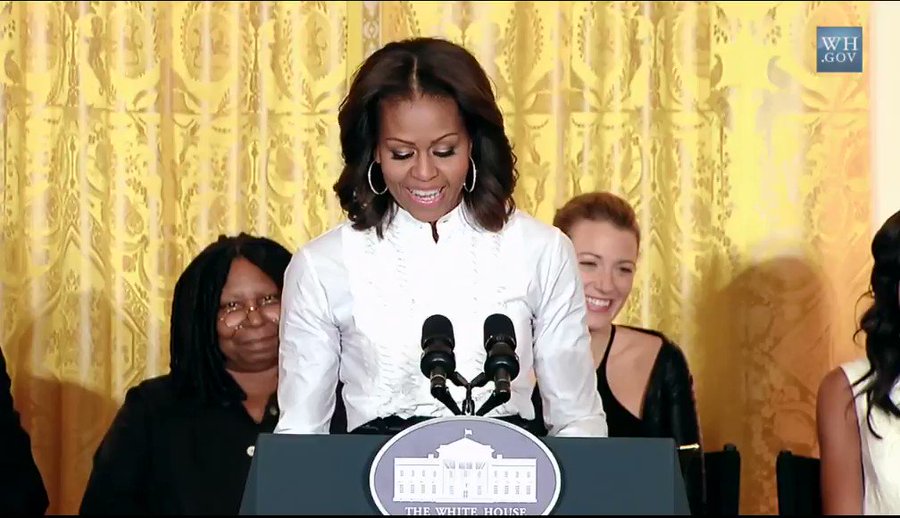 “I want to start by thanking Harvey Weinstein for organizing this amazing day,” she said. “This is possible because of Harvey. He is a wonderful human being, a good friend and just a powerhouse. The fact that he and his team took the time to make this happen to all of you should say something not about at me or about this place, but about you. Everybody here, here because of you.

Co-host Jesse Watter said prosecutors did a “really good job” in the case against the rich Hollywood producer and his “highly paid, talented criminal defense team,” and added that Weinstein was “dangling a lot of cash in front of the victims and trying to pay people off.”

Michelle Obama says convicted rapist Harvey Weinstein is her “good friend” and “a wonderful human beingCo-host Jesse Watter said prosecutors did a “really good job” in the case against the rich Hollywood producer and his “highly paid, talented criminal defense team,” and added that Weinstein was “dangling a lot of cash in front of the victims and trying to pay people off.”

He would also take note of how the left weaponized the #MeToo movement to say the court of law is the right place to deal with cases like this.

“The #MeToo movement, you get a lot of problems there, fake allegations, nobody really knows what’s going on, but this is where these things should be settled,” said Watters. ” In the court of law, you have due process, you have people testifying, you have evidence, and then a jury —  they decide if there’s criminal misconduct and how long they should serve it. That’s the most important thing here.” 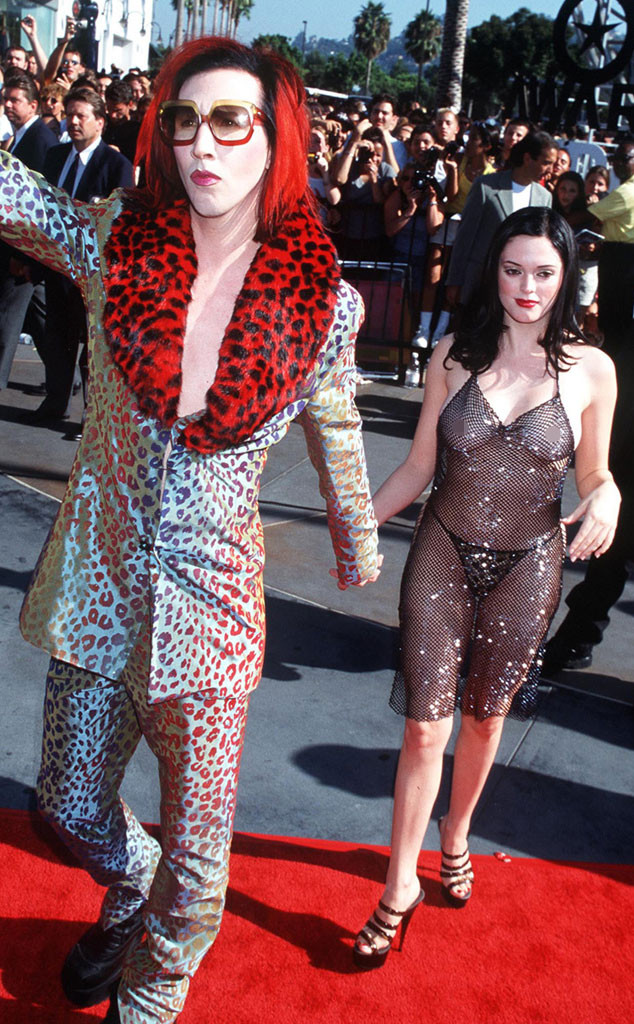 One of the biggest hypocrites in all this is Ashley Judd. She kept silent about Weinstein for decades. Yet, a few years back she went crazy when a lowly airport worker dared call her "sweetheart" and publicly tried to have him fired. Then, only after others stepped forward first against Weinstein, she suddenly was in front of every camera, virtue signaling across the country.  As John Lennon once asked, "How do you sleep?" 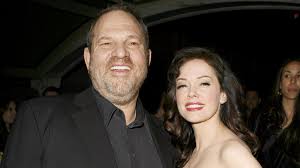 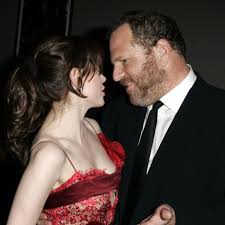 Nothing like posing with the man that supposedly raped you. Nothing like waiting 30 years to claim someone raped you.

After the Obama family returns from their post-inauguration vacation to Palm Springs, three of them—Barack, Michelle, and Sasha—will readjust to civilian life in Kalorama, a D.C. neighborhood located just two miles from their old digs. The missing family member? That would be 18-year-old Malia, who’s reportedly off to a new adventure: an internship for mega-producer Harvey Weinsten.

Sign In To Reply
Post
Hollywood Finally Figures Out How to End COVID. Why Didn't We Think of This Sooner?
11 hours ago