Rioters in Atlanta set off fireworks and threw rocks at the Atlanta Police Foundation Saturday evening, according FOX 5 Atlanta.

The incident comes after an activist, Manuel Esteban Paez Teran, 26, was killed by police after allegedly refusing demands by authorities on Wednesday and allegedly fired a gun at state troopers at the Atlanta Public Safety Training Center.

"An individual, without warning, shot a Georgia State Patrol trooper," Georgia Bureau of Investigations Michael Register told reporters earlier this week. "Other law enforcement personnel returned fire in self-defense and evacuated the trooper to a safe area. The individual who fired upon law enforcement and shot the trooper was killed in the exchange of gunfire." Teran was an activist working against the development of the City of Atlanta's Public Safety Training Center, and his fellow activists vowed to protest against the facility and police after his death.

The protest began peacefully on Saturday before spiraling into chaos, according to FOX 5.

"While the state continues to respect peaceful protest, acts of violence against person or property will not be tolerated. Those committing such unlawful acts will be arrested and prosecuted fully," Gov. Brian Kemp said Saturday. 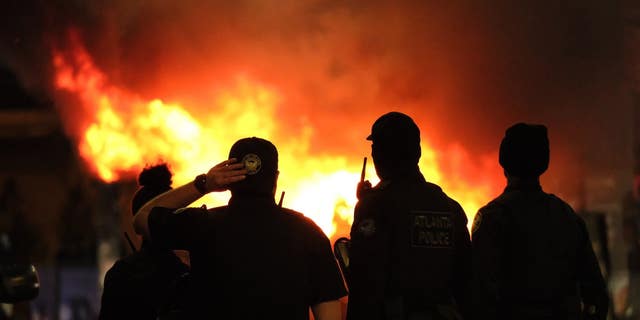 "Atlanta Police officers have responded to a group damaging property at several locations along Peachtree [Street]," the Atlanta PD said in a statement Saturday, according to Fox 5. Several arrests have been made at this time and order has been restored to the downtown space. This is still an active and ongoing investigation and we will not be able to provide specifics on arrests numbers or property damaged, at this time." 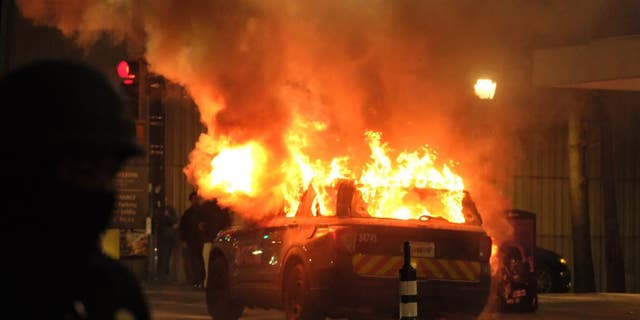 Activists had been camped out on an 85-acre planned facility known as "Cop City" in recent days to protest the planned training center. When Teran was shot and killed after authorities tried to remove the protesters from the plot of land on Wednesday, they vowed to continue their protests.

A total of seven people were arrested and charged with domestic terrorism on Wednesday.

The Twitter account Scenes from the Atlanta Forest called for a "Night of Rage" to enact "reciprocal violence to be done to the police and their allies," according to a post. 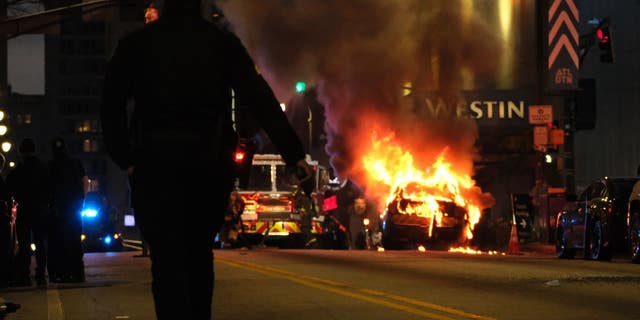 "Consider this a call for reciprocal violence to be done to the police and their allies. On Friday, January 20th, wherever you are, you are invited to participate in a night of rage in order to honor the memory of our fallen comrade," the group wrote on Twitter, in an apparent violation of the platform’s terms and conditions.

This is a breaking news story and will be updated.

part of the insurrection is media and DC don't care about this.  After all in their minds, this is about the little people.

The only little people the left cares about are the ones they can manipulate, buy, and herd like sheep. However, they are not so little. They wield too much power for their numbers and get way to much attention to their wants. Legal law abiding citizens don't interest liberals because they won't vote for all the perversions, destruction of the country, and waste the left supports. 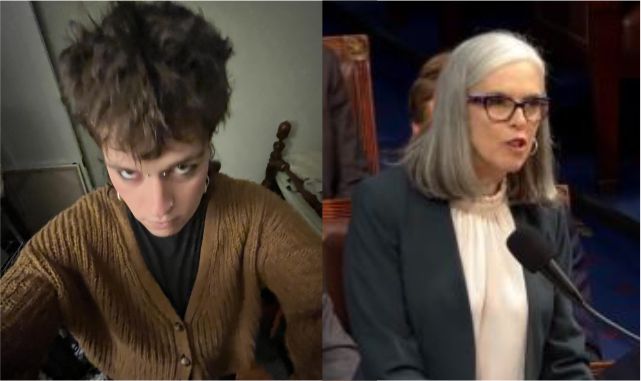 The Boston Police Department said in a news release that the suspect was identified as Jared Dowell, 23, of Melrose.

Dowell was placed under arrest and charged with; Assault by Means of a Dangerous Weapon, Destruction or Injury of Personal Property and Damage of Property by Graffiti/Tagging.

Dowell is expected to be arraigned in Boston Municipal Court, BPD said in a statement.

Incident 1: At about 9:30 PM, on Saturday, January 21, 2021, officers assigned to District A-1 (Downtown) responded to a call for a protest at the Parkman Bandstand Monument located within the Boston Common, 139 Tremont Street.

Upon arrival officers observed an individual defacing the monument with spray paint. The tagging read “NO COP CITY” and “ACAB”. The suspect was later identified as Jared Dowell, 23, of Melrose.

AntifaWatch posted an online biography of Rep. Clark, mentioning Jared Dowell as one of her children.

“Katherine Clark Children: Meet Addison Dowell, Jared ‘Riley’ Dowell, and Nathaniel Dowell – In this piece, you will get to know all about the children of Katherine Clark.” AntifaWatch revealed that Jared’s Facebook was deleted following the incident.

Jared appears to have gone trans/nonbinary somewhat recently from what we observed on social media. 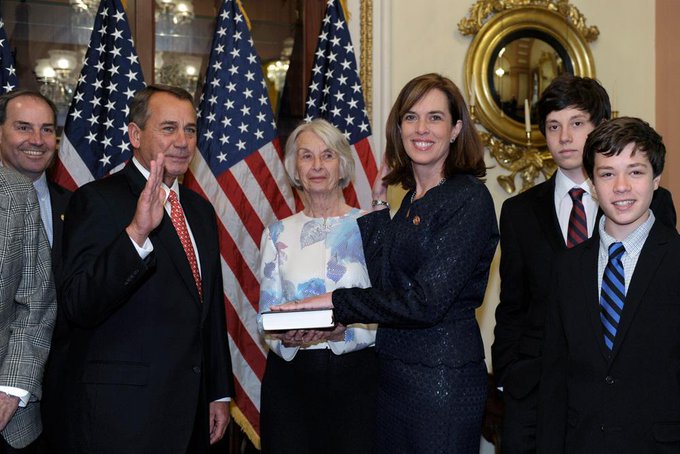 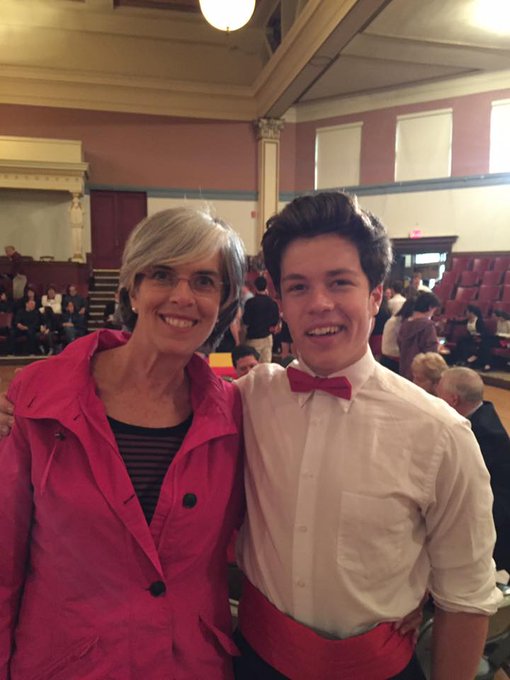 In the case of Dowell, lovely child that he/she is, please explain how vandalizing private property is in any way attempting to overthrow the government. 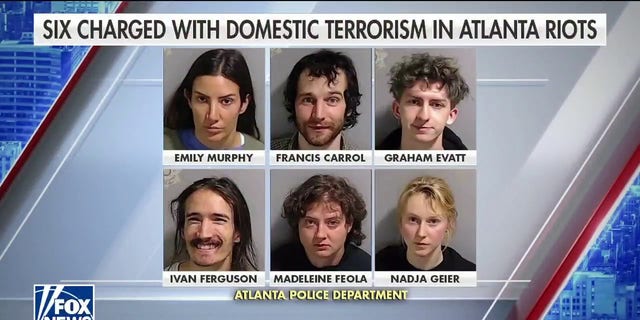