MSM push Hillary as an accomplished person.  What has she accomplished?  As first lady, she supported a number of causes, as have most first ladies.  I suppose having the self control not to slip a knife in the ribs of her cheating hubby, or pulling a Bobbit is something. But, really, as first lady, what?  Sound of crickets chirping!

As senator from NY, what were the major bills she sponsored to completion.  Well, she did co-sponsor a bill on nano-tech.  Other, than that, what of importance? Sound of cicadas chirping!

As Secretary of State, what were his successful policies?  Certainly, not Russia, that big red button proved to have no connection.   In the middle east, there was Benghazi.  But she said that doesn't matter.  What did she do of importance as Secretary of State?  Sound of tree frogs peeping!

She'll run on her record of accomplishments for the office of president.  Biden would make as good a candidate.

Making Hillie run on her record should be the Republicans goal.

"republican goals"... haven't worked out so well for republicans, in the past two elections.

as i suspected.. still clueless as to why they lost the last election.

My friend is a democrat, and she runs political campaigns for congressmen as a side job.  She went to the Clinton inauguration and all the big balls.  One night, she answered a knock on her door, and John Kennedy and Darryl Hannah were standing there.  Another knock, and it was Jack Nicholson.

All of her best friends were Al Gore's senatorial aides.  She asked them if any were going to work at the White House for the Clinton Administration.

They all said that Hillary's a complete bi_ch, and she'll run off anybody that works there.

Sounded like The Hildebeast is hell on wheels, and makes anyone around her miserable.

I used to stay up nights dreading if Hillary was going to get the nomination--instead of O'Bama.  I thought she was the most incompetent, and dreaded politician of our era.  Surprise!  Barry O is the most inept and inexperienced person ever.  The democrats sold out Hillary down the river, and now she thinks 2016 is her year.

Have you ever prayed for someone's bad health?  She's getting pretty old.

Hillary is yesterday's woman -- an answer to questions no one is asking.

For every good, there is a balance -- that's the role of Democrats.

Best - I am a Christian, but that may be the best argument I have ever seen.

yep, no healing the sick, no feeding the poor, no compassion for your fellow man... yep, all the things god wants people to be.. .republican.

nothing like a good laugh , first thing in the morning!

A bit of infighting, but so far, no one has contradicted my statement that Hillary is a person of little accomplishments, other than a massive ego.  But, all politicians have that trait.  Republicans will broadcast her tale of landing under sniper fire in Bosnia.  Then, fade to the contingent exiting under peaceful conditions.  Then, her statement that she misspoke -- the rest of us call that that lying.  Of course, the "What does it matter!" shriek will be used over and over.  But, no one on this thread could come the conclusion other than she is a person of little accomplishment.

Nice try, Crash, but no cigar.  You're  pleading that Hillary was a spider queen working behind the throne (Oval Office) running Bubbah!  We've had years to observe her as senator and Secretary of State, with little to show for either.

all this from the party of sarah palin? really? bahahahahaha!

all this from the party of sarah palin? really? bahahahahaha!

You're party elected a VP as dumb as the character Tina Fey played on SNL.  The WH cringes every time Biden opens his mouth.  Reportedly, a handler follows old "Plugs" around for damage control.  Dems elected a court fool.

She couldn't control her own husband and household, who would turn her lose with a uclear football?  you'd have to be dumber than a box of rocks to vote for that manipulating witch.  Like you said dire, let some try to list her accomplisments.  She has done nothing except ride the coattails of those around her.

It’s clear that God chose Obama. That means you pubs are living proof that as in Noe a large contingent, the pubs, are a disappointment to God.

On occasion, the Lord sent a lesson to Israel to bring her back to the path of righteousness.  Obama must be a scourge to warn the US what not to do.

Travelgate revealed the true Hilabeast.  To rewards a couple of political cronies, she nearly destroyed the lives of 7 innocent mid-level civil servants who worked at the WH for decades.  Eventually, all were cleared and got back pay and attorney fees paid by the government.  Hillie made life hell for innocents to reward cronies.

The jury for Billy Dale was out 2 hours before they came back with an innocent verdict.  When a bill to pay Dale for his attorney fees, the Dems tried to hold it up.

repubs at work in congress; boner is standing and mcconneell is squatting

I am sure that Quaildog does not expect anyone to respect him or take his words seriously. He is not even on my list of people to avoid at all cost. Not even worthy of a mention other than how sad his life must be with all his opinions being used as fodder.

Amazing, I thought our resident progressives would be singing paeans to Hillary, praising her accomplishments to the heavens.  Guess, secretly, even they recognize a heap of steaming, stinking manure. 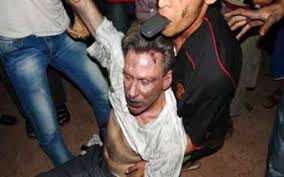 fox news entertainment has dire all fired up.

Resident progressives still got nothing.  Except, that QD may have forgotten his meds.

Progressives still got nothing.  None of them can list Hillary's accomplishments worthy of a candidate for president.

Not on this thread, progressives can't defend the indefensible.

i take that as a no.

i'll make sure to show you this thread , just after the election.

Republicans can simply make Hillary's achievements a main point for the next election -- symphony of crickets, cicadas and tree frogs.

There was one senator with a record to equal Hillary's -- Incitatus,

Appointed to the Senate by Emperor Caligula.

Found dead in Ft. Marcy Park in Washington, DC, of a supposed suicide by gunshot. A suicide note was supposedly found a few days later, torn into several pieces, in his briefcase, after his office had been entered by white house staff and materials removed.

The gun which he supposedly used to kill himself was reported to be still in his hand, but the person who first found the body reports that there was no gun at that time. Many irregularities surround the death and the investigation of it.

Foster was also from Hope, Ark., like Clinton, and also worked for the Rose Law firm. Foster had intimate knowledge of the Clintons' personal finances. Foster was involved in an investigation of their finances, and reportedly made a phone call to Hillary Clinton, in Los Angeles, just hours before his death.

Recently, the signed report of M.E. Dr. Donald Haut was uncovered at the National Archives, proving that Foster had a previously unreported gunshot wound to his neck.

Finally, an FBI memo has surfaced dated the day after the date of the official autopsy, in which the autopsist informs the FBI that there was NO exit wound.

The "suicide" note, (leaked despite official efforts to keep it from view) has since been revealed to be a forgery.

On occasion, the Lord sent a lesson to Israel to bring her back to the path of righteousness.  Obama must be a scourge to warn the US what not to do.

Funny thing, that is almost exactly what my wife said about Bush.

Yet, still not accomplishments of a positive nature for Hillary.

It’s clear that God chose Obama. That means you pubs are living proof that as in Noe a large contingent, the pubs, are a disappointment to God.

Yeah, but...Don'cha think God has a sense of humor? 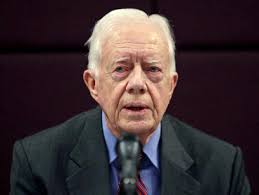 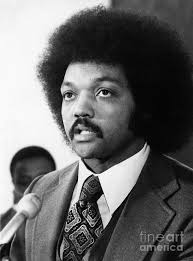 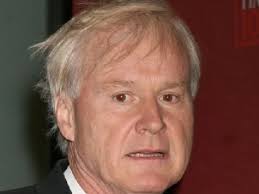 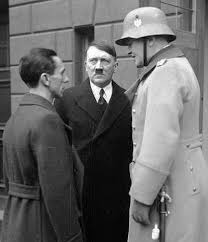 Well...C'mon, Dire...she HAS kept the "Pantsuit" alive for over a quarter of a century... 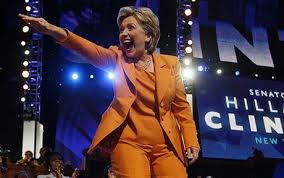 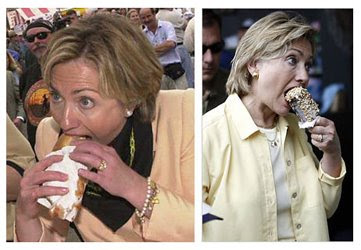 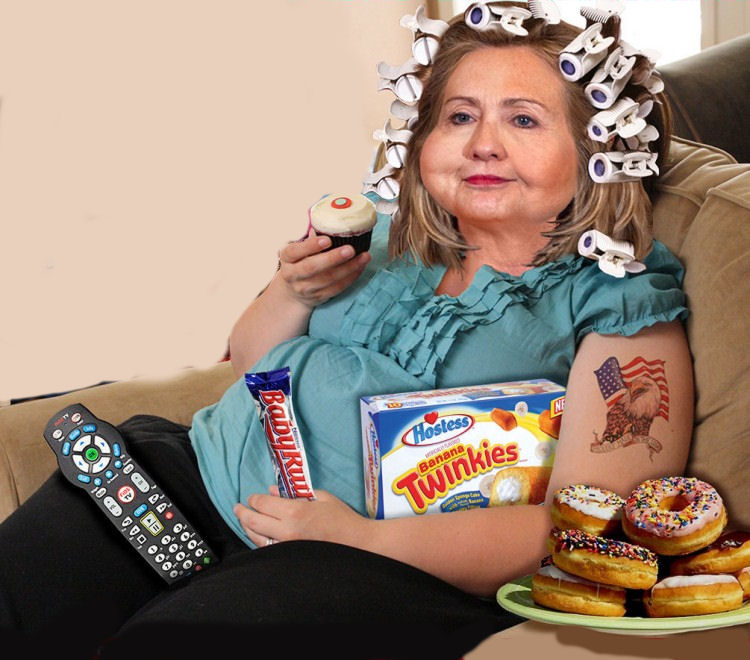