Nearly two years after COVID (likely) escaped from the Wuhan Institute of Virology and kicked off a global pandemic, Hollywood stars have finally unveiled their silver bullet to end the pandemic: an open letter.Seventy entertainers signed on to a letter produced by the nonprofit group CARE, calling for the end of COVID.

Dang, who knew it was that simple? Why didn’t anyone think of this before? If only someone had thought of a letter signed by the likes of Anne Hathaway, Sarah Silverman, and Eva Longoria back in January of 2020, we could have nipped this pandemic in the bud.

Don’t you just feel stupid for not thinking of this earlier?

“None of us are safe until all of us are safe,” the memo reads. “ We call on leaders gathering at the United Nations General Assembly Session to boldly act together to end COVID-19 everywhere. ”

Wow. Bold. Unprecedented. Revolutionary. Who would have thought that the same people who lecture the masses about wearing masks, but frequently go maskless at their own social gatherings, could come up with such a great idea that nobody ever thought of?

The memo calls on world leaders to provide vaccines for 70 percent of the world’s population by next year. Good golly, what a concept. Vaccinations! We should vaccinate people? What a bizarre idea that literally no one considered before! World leaders, you have your marching orders!

Oh, but wait. It wouldn’t be an open letter from the glitterati without them virtue-signaling their “concern” about poor people they normally don’t care about.

“Only 2% of people in low-income countries have received a single dose, leaving the world’s most vulnerable to face COVID with no protection. This situation also lets new variants, like delta, emerge and ravage the lives of millions,” they wrote.

And now we know. If only these celebrities had thought of this open letter sooner, millions of lives could have been saved. 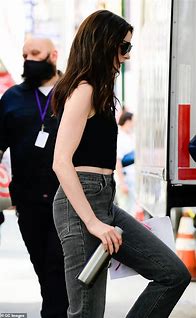 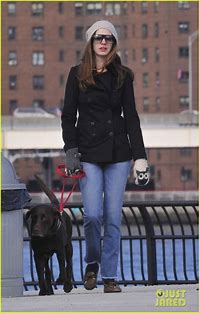 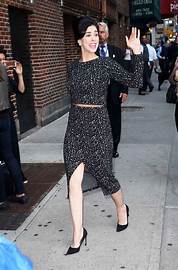 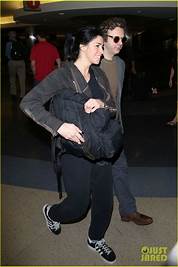