That 'green energy' collapse in Texas!!!!

Biden drops the ball on the vaccine roll out.

Libs are four years behind on the destruction of America...they are working hard to catch up to where they left off.

Ah, yes. The liberal stronghold of Texas is in the death throws of the 'libs'.

I wonder what percentage of Texas' power grid was 'offline' and natural gas or coal???
Answer: 60%

Republicans privatized Texas' power grid and deregulated it. It's past time to hold Republicans accountable for their total disregard for human life.

Meanwhile, #texasted took off to investigate Mexico stealing all the hot water from Texas.

The GOP sure does have a hard time holding Republicans accountable.

His team arrived at the White House with a 200-page response plan ready to roll out. But instead, they have spent much of the last week trying to wrap their hands around the mushrooming crisis — a process officials acknowledge has been humbling, and triggered a concerted effort to temper expectations about how quickly they might get the nation back to normal.

Biden officials leading the coronavirus response launched a series of regular briefings this week to keep the public informed on the state of the pandemic and government efforts to contain it and rush vaccines out to as many Americans as possible.

But the briefings were short on details. And behind the scenes, officials say, the team was still struggling to get a handle on basic information, liaise with the career government workers who have been running the response and build out a long-term strategy for bringing — and then keeping — the virus under control.

"My Covid-19 plan? Plagiarize Trump's plan, screw it up, then claim Trump didn't do enough, and call him a xenopobe".
Joe Biden 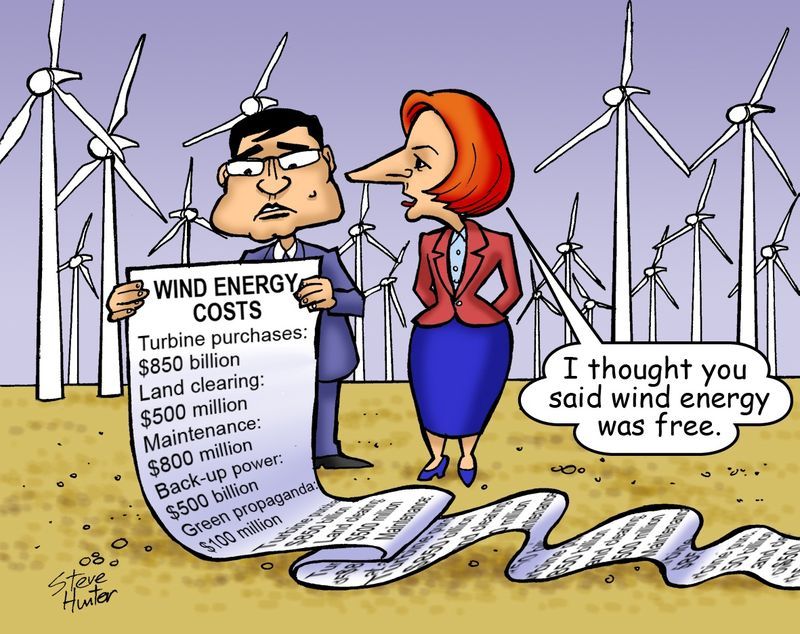 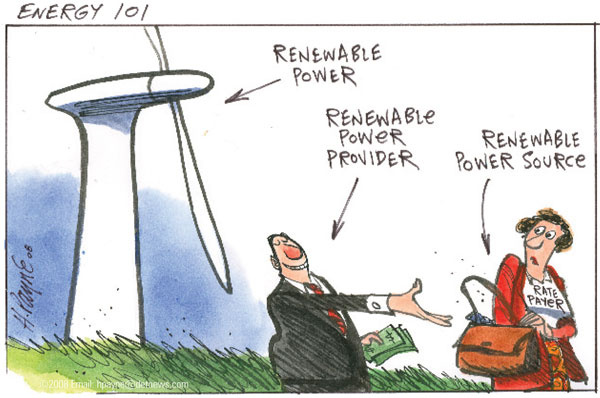 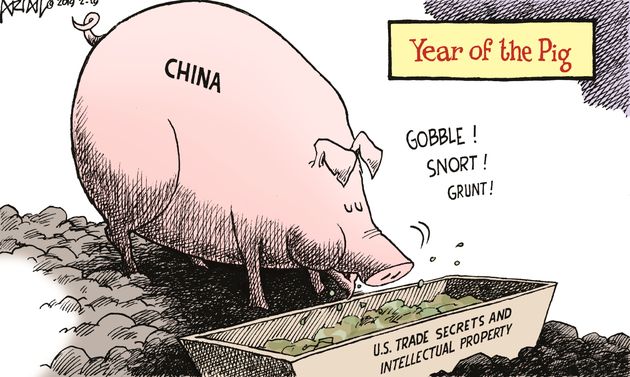 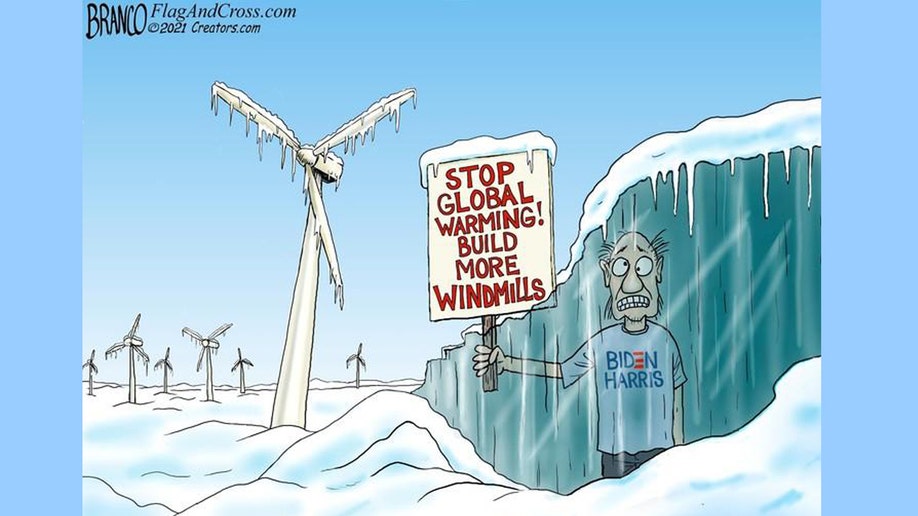 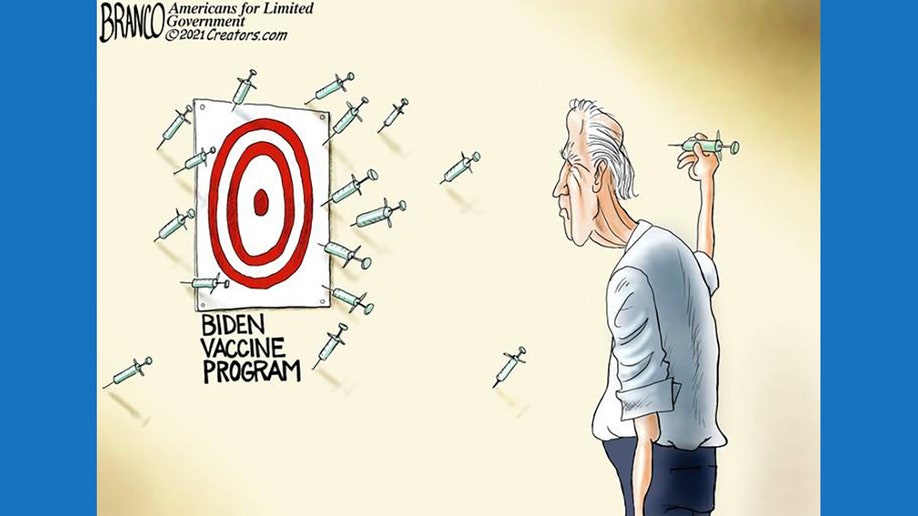 Sign In To Reply
Post
Anti-Trump sentiment, not science, may be behind Dems’ school closures, liberal NY Times columnist writes
37 minutes ago

Family of fallen Capitol police officer says cause of death unknown-stop making it political.
2 days ago