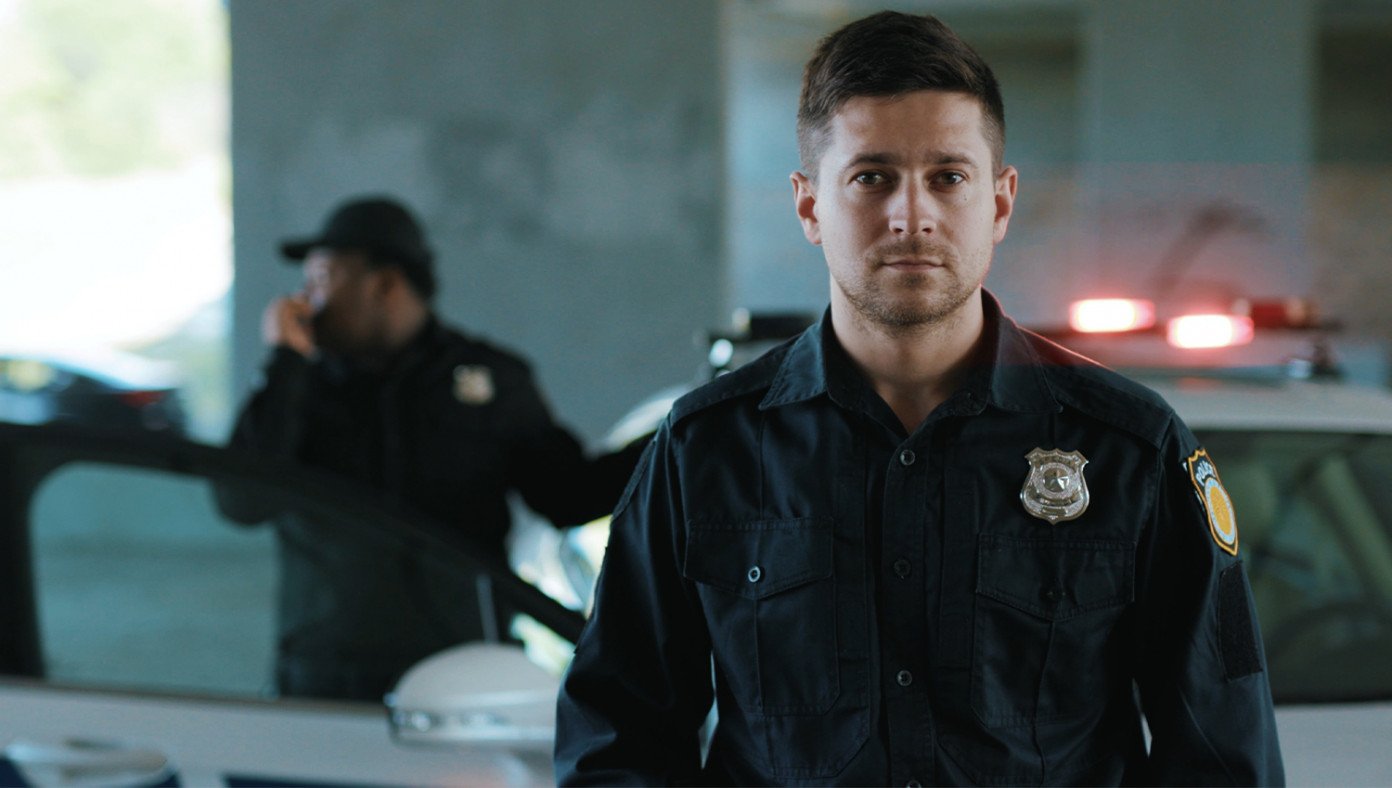 "I stood there, paralyzed by fear as I held the door open so people could enter," said Burbo. "As boomer after boomer entered the facility in an orderly line and began to take selfies, I saw my life flash before my eyes. I literally thought I was going to die."

When asked why he had politely held the door open for everyone to enter the building unimpeded, he replied that he feared for his life and that one of the larger rioters had come up to him and said "step aside cupcake" in an intimidating voice.

"I knew my only option was to step aside or be drawn and quartered by a throng of evil bad people who voted for Trump and are also racist," he said as tears welled up in his eyes.

Officer Burbo has been awarded a medal of bravery since even though he opened the door for rioters, he really didn't want to do it, and his heart was in the right place.

The FBI has issued a warrant for the man who called Officer Burbo a "cupcake" and is asking anyone with information to call Nancy Pelosi's office immediately.