Well, actually it never left. No, Hillary...the reason Putin attacked was because the demented old Joe Biden was in the WH.

There it is again. A lot of attention is being paid to the remarks by Hillary Clinton where she compared President Trump MAGA rallies to Adolf Hitler rallies and President Trump supporters to ****s. However, that’s not the dynamic that should be emphasized.

The real issue at the heart of the leftist nonsense is the part where they keep contrasting “democracy” vs “autocracy.”

Their nonsense is so easy to deconstruct.  Never has there been a more obvious example of Democrats acting as unilateral Autocrats as was exhibited during the COVID-19 crisis.  Biden literally mandated a vaccine.  Democrat governors and officials literally mandated rules and regulations by fiat with zero representative input.

For a full year of COVID-19, Donald Trump never dictated a single mandate and deferred everything to the states.  Trump’s unwillingness to force action, including federal mask mandates, became an election year campaign issue.  However, as soon as they took power, the Joe Biden authoritarian government, in combination with the state leaders who supported it, instantly became most autocratic, non-democratic, leaders in modern U.S. history.  Yet, in order to retain their insane ideological projection, all of them – including Hillary Clinton in this soundbite – must deny and pretend not to know that reality.  WATCH:

[Transcript] – “I remember as a young student, you know, trying to figure out how did people get, um, basically, bought in by Hitler?  How did that happen? And I watched newsreels and I’d see this guy standing up there and ranting and raving, and people shouting and raising their arms, and I thought – what’s happened to these people, why did they believe that?

“I saw the rally in Ohio the other night, Trump is there ranting and raving for more than an hour, and you have these rows of young men with their arms raised. I thought, what is going on?  So, there is a real pressure, and I think it is fair to say we are in a struggle between democracy and autocracy.”

“You know, I believe one of the reasons that Putin decided ‘what the heck, I’m going to go invade Ukraine, I’m going to go and take them over, you know in three or four days’, is because he assumed if Trump had been reelected, Trump would have pulled us out of NATO, and then Trump didn’t end up back in the White House.”

Man, I would love to have a few minutes with these knuckleheads, ask questions and challenge their ********. 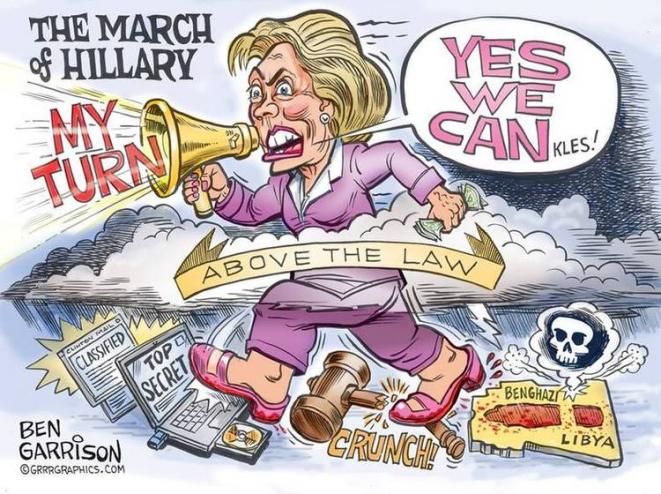 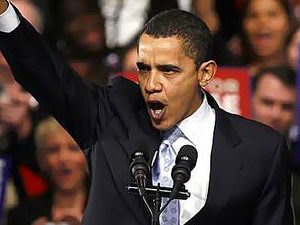 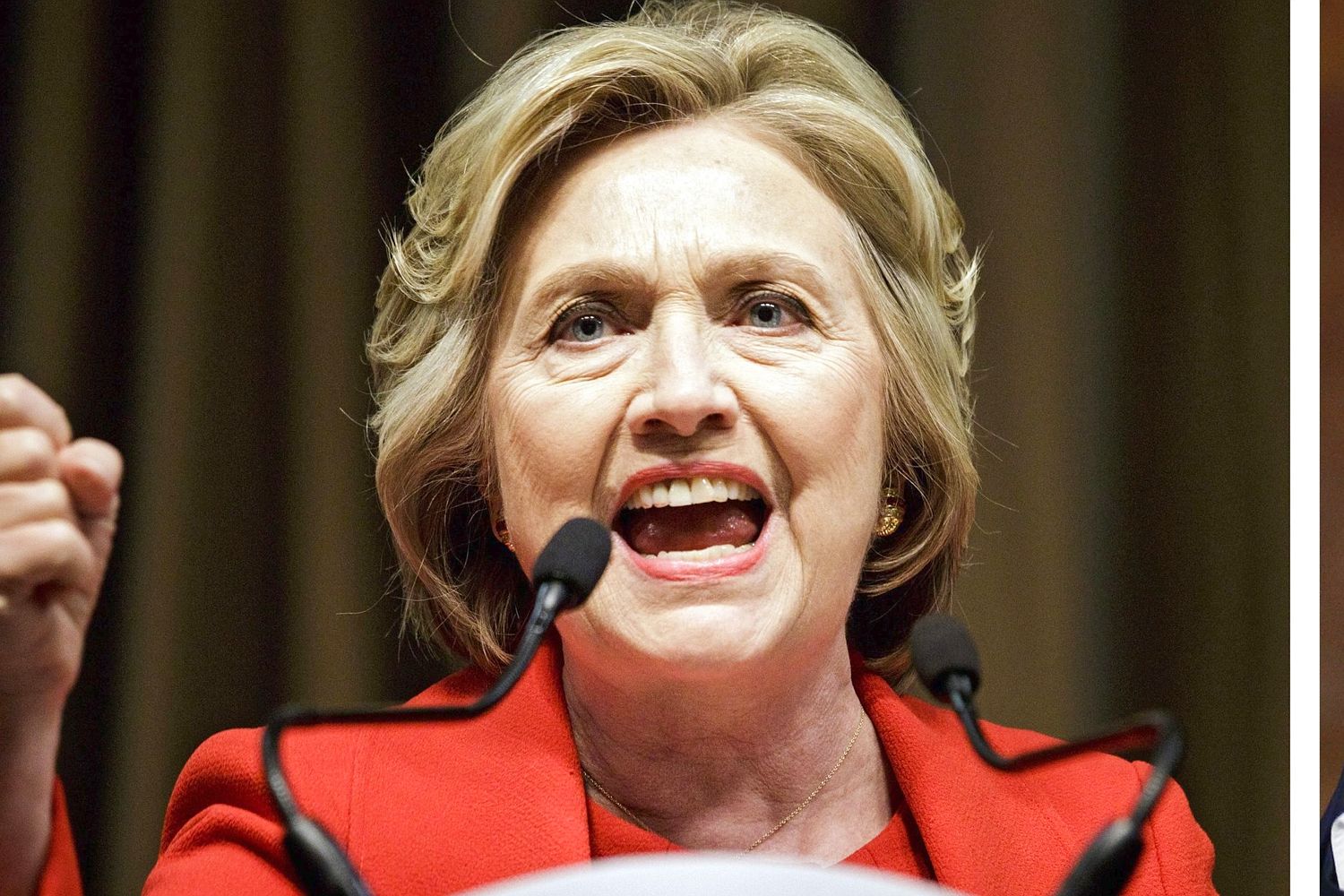 And Hillary, if you want to run your mouth,  there are PLENTY more! 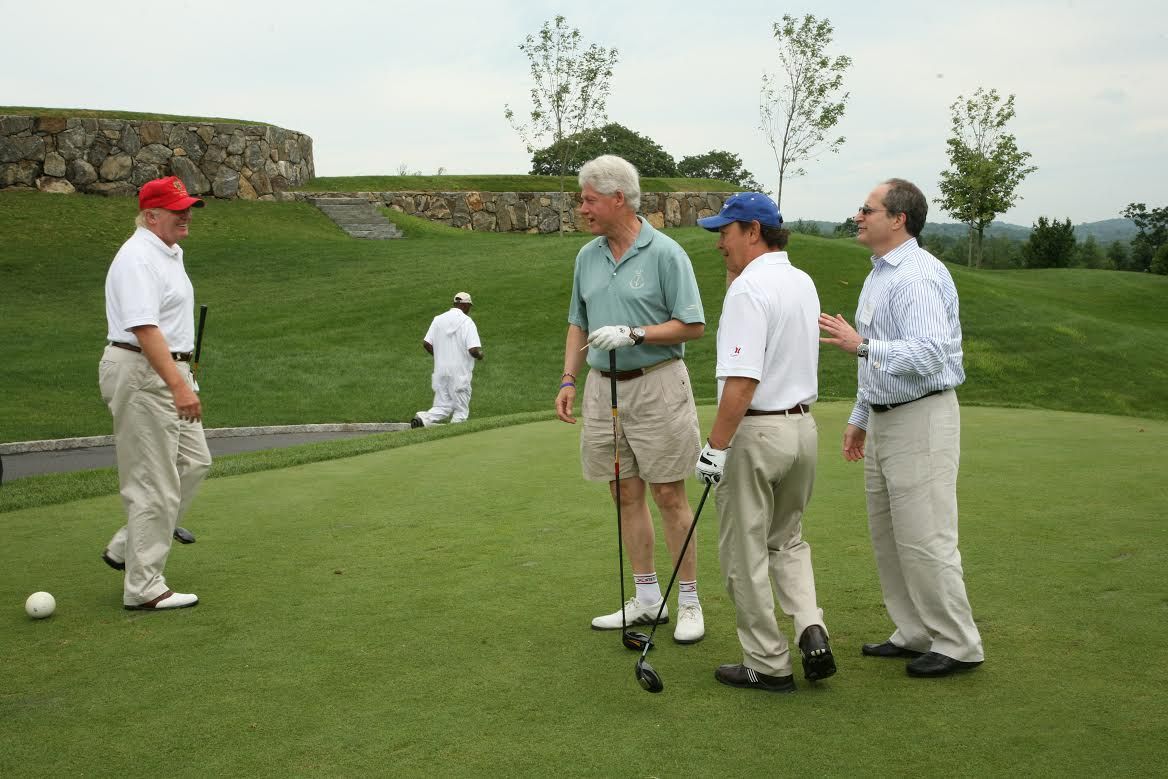 Ivanka Trump and Chelsea Hubbell were besties for YEARS. Their parents were besties for years. What happened? Well, Donald Trump ran against her and  beat the Depends off of Hillary Clinton is what happened, and in usual liberal style, out came the demo claws and fangs and lies and slurs and the attempt to vilify Trump and his supporters began.

Bill Clinton just came out and said, it isn't about the policy but the message. Otherwise lie. Trump is first president I remember that kept his promises.  In fact democrats made the statement "he is just trying to keep campaign promises" , like that is a bad thing.   I am not looking for "change and hope",  just less taxes, smaller government.

Bill Clinton just came out and said, it isn't about the policy but the message. Otherwise lie. Trump is first president I remember that kept his promises.  In fact democrats made the statement "he is just trying to keep campaign promises" , like that is a bad thing.   I am not looking for "change and hope",  just less taxes, smaller government.

They always whine about Trump lying. The total amount of lies they claim Trump has told over the years is just a ONE day total for old lying Joe!