We’ve been saying it for years: Democrats can’t stand our country. They want to change it into some European-esque bastion of Liberalism that they believe will usher in a utopia.

There are more than few problems with this way of thinking, but when you’re dealing with Liberals and Leftists of this mindset, there hasn’t been a conservative past or present that can talk sense into them.

They think they’re right and they claim that their ideologies have no flaws whatsoever. This is highlighted by the way they only seem to love America when they’re in control of the entire government. When they’re NOT in control, it suddenly becomes a racist, bigoted country of which no self-respecting liberal could be proud.

Think about it: they’ve been ROOTING for President Trump to fail since before he took office, even though the failure of a president usually means a collective failure for our country. But they don’t care…because they’re not in control.

Conservatives have known this fact for YEARS…

We’ve been telling anyone who’ll listen that radical Leftists want to destroy our country. For some reason, the only way they think they can improve upon our current system is to burn it all down and start from scratch.

But that’s not an improvement; that’s just destruction—and when you have the most solid foundation of any country ever created, you can’t risk destroy what was built. At most, you remodel from time to time to makes sure everything’s up-to-date, but destroying the very foundation just makes the whole thing collapse. Anyone with half a brain could see that.

But that’s not their way, is it?

They want to destroy our country because they hate it…and now we have proof.

In a recent Gallup poll, only a PALTRY 32% of Dems surveyed answered that they are “extremely proud” to be an American.

For those keeping score at home, that’s less than a THIRD.

That means that MORE than TWO-thirds of Democrats polled are NOT extremely proud to come from the country that redefined democracy for the world.

Of course, like everything, Conservatives are the complete opposite of Liberals. When asked the same question, a whopping 74% of them polled answered that they are “extremely proud” to be Americans.

So, to truly compare the two, think about it like this…

No Matter What, Democrats Will NEVER Be Happy

You may think that this has something to do with Trump, and you’re right because it definitely does—but he’s not the only factor. This same question was asked in 2016 when Obama was still president, and the results speak for themselves.

Among Democrats in 2016, the number of people “proud to be an American” was only 14% HIGHER then than it is now.

What does that tell us?

What does that say about the Liberal ideology?

It doesn’t take a professional statistician to figure out that these people just don’t like this country, regardless of who’s running it.

Gallup chalked up their numbers to Trump though, saying, “Politics appears to be a factor. Left-leaning groups’ antipathy toward Donald Trump and their belief that other countries look unfavorably on the president are likely factors in their decline in patriotism, particularly the sharp drops in the past year.”

Well, we can tell you this without a shadow of a doubt: if your mental fortitude is so weak that you’d let one person in the White House affect your pride in your country, then your priorities are severely screwed up.

If you’re not happy here, leave! There are many countries that would probably welcome Leftist ideologies with open arms…

Republicans are so darn happy, they tried to overthrow Democracy.

Maybe you three should just pack it up. Y'all spent a lot of time last year gassing each others heads up for a civil/race war.  And y'all are still at it... why is that i wonder?

They don't want to get off the gravy train and leave the country. What other country would support them? They don't want to get off the gravy train and leave the country. What other country would support them?

This is Biden's America now... If you don't like it, you should leave.
*i doubt you'll even recognize the irony in the above statement.

Republicans lost and now act like spoiled children who didn't get their way.  Republicans are so happy, they keep trying/ plotting to overthrow American Democracy. I'd hate to see what they do when they aren't happy. 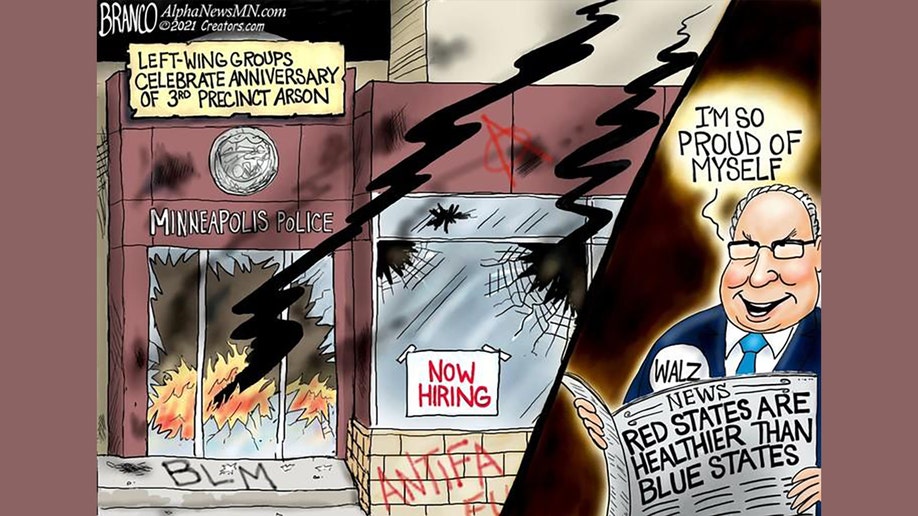