**** Channey comes out against Trump. Why you ask? cuz Trump tried to end corruption in DC,  while Dems are using another old white man,  Republicans had a woman and a black  man on Ingram talking about America first  and drain the swamp

She must be in trouble if she had to cry to daddy.

Trump taught the DC crowd new ways to grift money from the rubes... and he's still doing it to this day.

Trump taught the Democraps that they had to up their game of stealing from Americans.

It’s been over a week since former President Donald Trump pledged that he would be filing a lawsuit against CNN.

Yet, instead of court documents being filed, Trump appears to be more preoccupied with begging followers to send in money to “support” the so far non-existent legal action.

“I’m calling on my best and most dedicated supporters to add their names to stand with me in my impending LAWSUIT against Fake News CNN,” a new fundraising email sent out from the ex-president on Friday said.

“Add your name IMMEDIATELY to show your support for my upcoming lawsuit against Fake News CNN,” the message declared, linking to a donations page.

That email titled “Let’s SUE CNN” was one of two CNN-inspired fundraising emails sent out on Friday.

A second email sent out hours later struck a similar urgent tune and said: “I’m going to look over the names of the first 45 Patriots who added their names to publicly stand with their President AGAINST CNN.”

The ex-president touting a potential CNN lawsuit comes as the Republican National Committee has said they will stop paying Trump’s legal bills upon him declaring his candidacy for president.

democrats do the same thing, when the abortion ruling came down, dems jumped on it and flood emails asking for money. 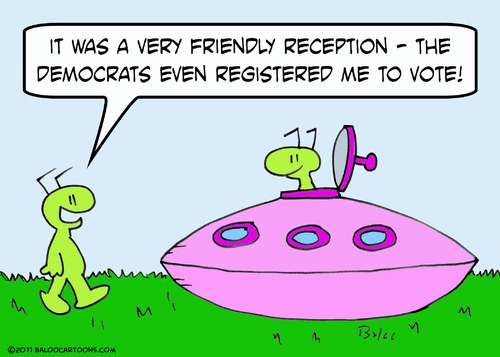 late to the party poster