He told the same exact story in April but said that is why he had asthma. Now when he tells it he says it gave him cancer.

While delivering a speech at a former coal-fired power plant in Somerset, Massachusetts, Joe Biden stated he has cancer.  I’m not sure if that is what he meant to say, but here is the video and transcript:

…”My mother drove us, and rather than us be able to walk, and guess what? The first frost, you know what was happening, you had to put on your windshield wipers to get literally the oil slick off the window. That’s why I, and so ****ed many other people I grew up with, have cancer; and why can’t for the longest time, Delaware had the highest cancer rate in the nation.”…

We've heard this story before...

BIDEN IN APRIL: "I have asthma and 80% of the people who, in fact, we grew up with have asthma." 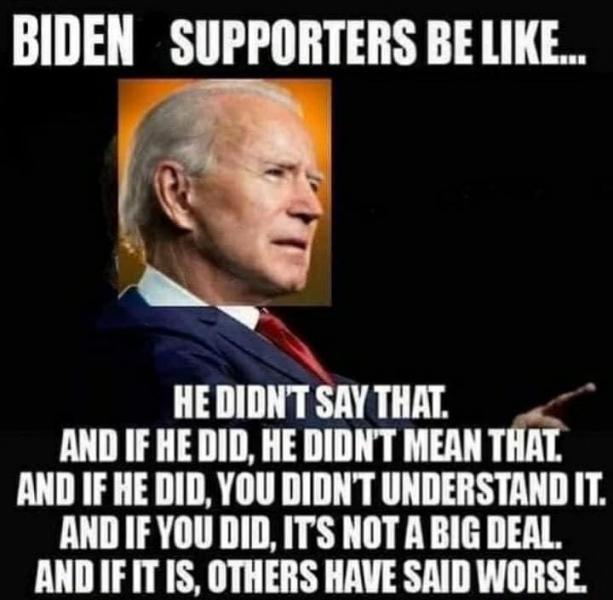