The headline is not in jest. Joe Biden actually did need a handler following his falsehood-fill speech on Thursday. We’ll get there.

The president spent most of his time attempting to plug the economy, and in the midst of that, some truly incredible lies were told. For instance, did you know that gas was $5.00 when Biden took office? Yeah, me neither, but he made that claim.

This country deserves a better quality of liar because watching this is just embarrassing. Gas was $2.39 a gallon on the day Biden took office. All of us know that because we were happily filling our cars and trucks up for about half of what it costs now. Heck, as is mentioned above, gas didn’t hit $5.00 a gallon until a year and a half into the president’s term. The claim that gas has dropped compared to the past administration is just hysterically false.

Moving on, apparently, inflation is down.

Inflation actually rose 0.4 percent from August to September and core CPI also shot up. The only reason the topline number dropped is that it’s a year-to-year measurement and inflation was so high a year ago that the gap shrunk slightly. As for the claim about real incomes, that’s just provable false as well, with real incomes having dropped since Biden took office.

There was one lie that really ticked me off personally, though. The president asserted that family net worths are up since he took office.

I know Biden is a spoiled government leech who made his fortune abusing the power of government, but could someone please show him what an average retirement account looks like? Most people have lost 20-30 percent of their value over the last six months. Ask me how I know. I just happen to be young enough to be able to ignore things right now in hopes it’ll all rebound once Republicans retake power.

But that statement shows a profound disconnect and disrespect from and for normal Americans. Our net worths are not up. They are getting crushed by this president’s policies. I’ve had to put big moves on hold due to this imbecile’s incompetency and arrogance. So he can spare us all his geriatric rantings.

The lies got dumber from there. In another part of the speech. Biden claimed he gave up playing football at the University of Delaware to go visit his first wife.

What’s the real story? Biden was such an idiot that he couldn’t hold at least a 2.0 GPA in order to remain on the team. Does that shock anyone? Of course, it doesn’t. The president has never met a merit, much less possessed one. He’s a career politician who has fumbled his way forward by a combination of sheer luck and waiting his turn. It’s obscene when you really stop and stare.

What’s also obscene is having a president who needs to be shown how to sit down.

Stages are Biden’s kryptonite. It doesn’t matter how well laid out they are, he’s going to stumble around and get lost. In this instance, a woman (I think it’s Sen. Kirsten Gillibrand) had to step in and guide him to his seat.

What I found interesting, though, was how quickly that save happened. Even other Democrat politicians are realizing now that they are dealing with a senile old man who requires constant assistance. Biden wasn’t wandering for more than a few seconds before his arm was grabbed and he was plopped down in his seat. It’s funny and sad, or as I like to say about this administration, par for the course. 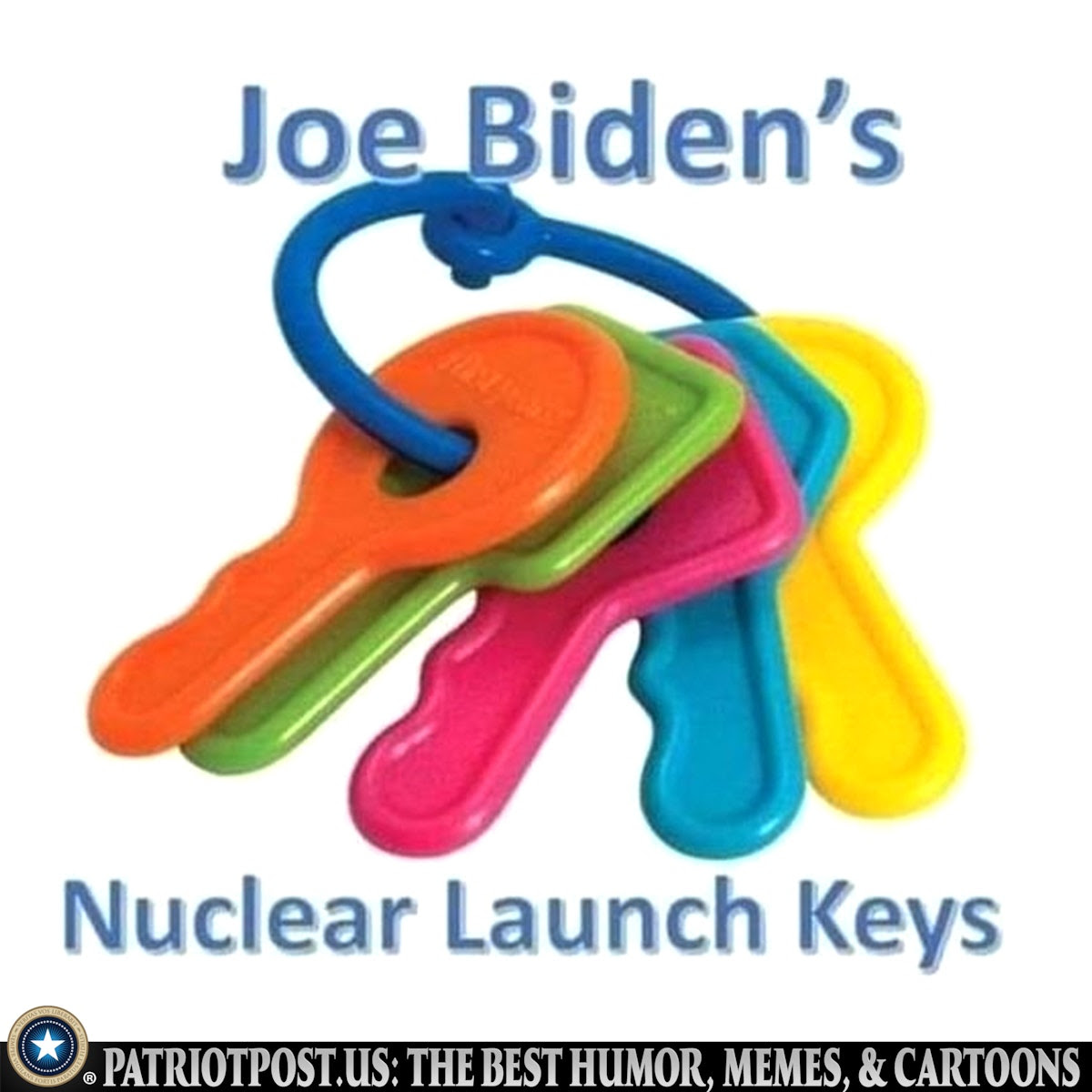 I think even an idiot could find where the article is located, especially with the site HIGHLIGHTED IN BLUE that one, states it's from REDSTATE and two, will take you to the site when you click on it. So, exactly what credit is missing and what did you gain by reposting the site?? Maybe you learned something today.

Got to love these 'hit and run' posters like kate that post their nonsense and then run away.

Got to love these 'hit and run' posters like kate that post their nonsense and then run away.

I love the posters who make a topic and then talk to themselves the whole time... nobody else ever makes a comment.

The author's name was never mentioned in the post. That's called the sin/crime of non-attribution. There seems to be a lot of that in this forum.

The author's name was never mentioned in the post. That's called the sin/crime of non-attribution. There seems to be a lot of that in this forum.

Get over yourself. The author's name is rarely mentioned here and all anyone has to do is click on the link, a practice that most use and has worked forever here, and as I posted, even an idiot should be able to do it. I even know how to find something without a link or name, imagine that! Save your silly comments that try to make something out of nothing for someone that might care.