Joe Biden delivered remarks on Monday in which he begged Americans to continue wearing masks. Most are; compliance is above 90% and has been for a long time. It’s the elites who fail to heed mask and other COVID directives. Vaccinations are also proceeding apace thanks to Trump’s Operation Warp Speed, though the Biden administration saw fit to float the idea of “vaccine passports” on the public Monday.

As Biden was walking away from the podium, a member of the lapdog media helpfully asked him if he wanted states that are reopening their economies to pause.

Biden paused from putting a mask on his blank face, turned, and answered “Yes.”

– Mr. President, do you believe that some states should pause their reopening efforts?

Meanwhile, the U.S. border with Mexico is wide open. Illegal crossings are overwhelming the capabilities of border towns. Biden isn’t consulting with Congress or the affected states. His administration is actively barring the media from even reporting on it, and also trying to block members of Congress from fact-gathering.

By conservative estimates, about 125,000 have illegally crossed since the crisis began.

The cartels, which are drug and human-trafficking criminal operations, are charging an average of $6,000 per head to cross. They’re raking in hundreds of millions of dollars just in coyote activity alone. What will they do with that money? Some — a lot — will go toward weapons they will use to fight against the Mexican government.

Joe Biden is exacerbating an already terrible situation and sending Mexico farther down the path toward becoming a failed state.

According to Sen. Ted Cruz in a press conference Monday, numerous illegal crossers are testing positive for COVID. They’re not being detained at the border or sent back. They’re being allowed into Texas and the other border states, from which they can travel to any other state.

While all this is going on, Biden wants states such as Texas, which reopened this month, to pause and head toward lockdowns again. This would once again crush our economy and devastate millions of Americans.

Stopping COVID is clearly not Biden’s main motivation, given the chaos he is allowing to happen on the border. Neither are a growing economy, safe communities, preserving Americans’ civil rights, or national security. Biden is actively undermining all of those.

The virus is getting worse in several states because people are not social distancing and not wearing mask.  These trumpsters want everything to open up wide open because  they only care about money and care nothing for human life.  And the border is not open and never was 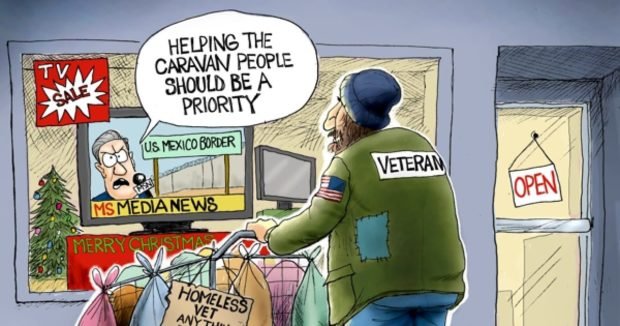 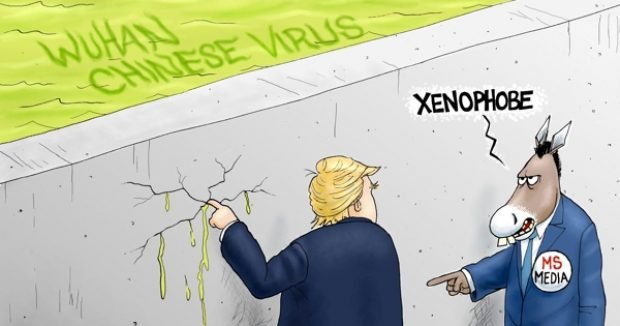 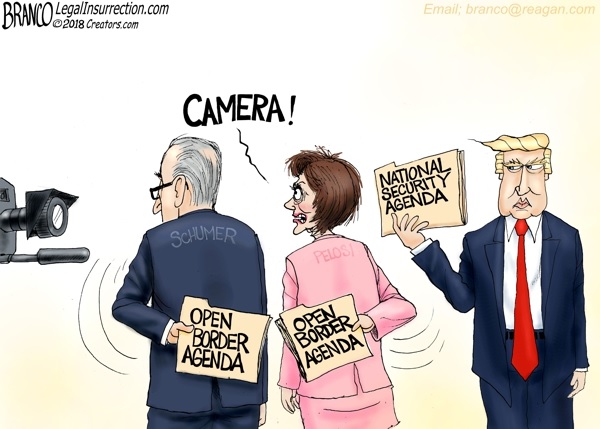 David should 'man up' and open his home to illegal immigrants.

And you should man up and open yours to some of the 22 million people trump put out of work last year.

David should 'man up' and open his home to illegal immigrants.