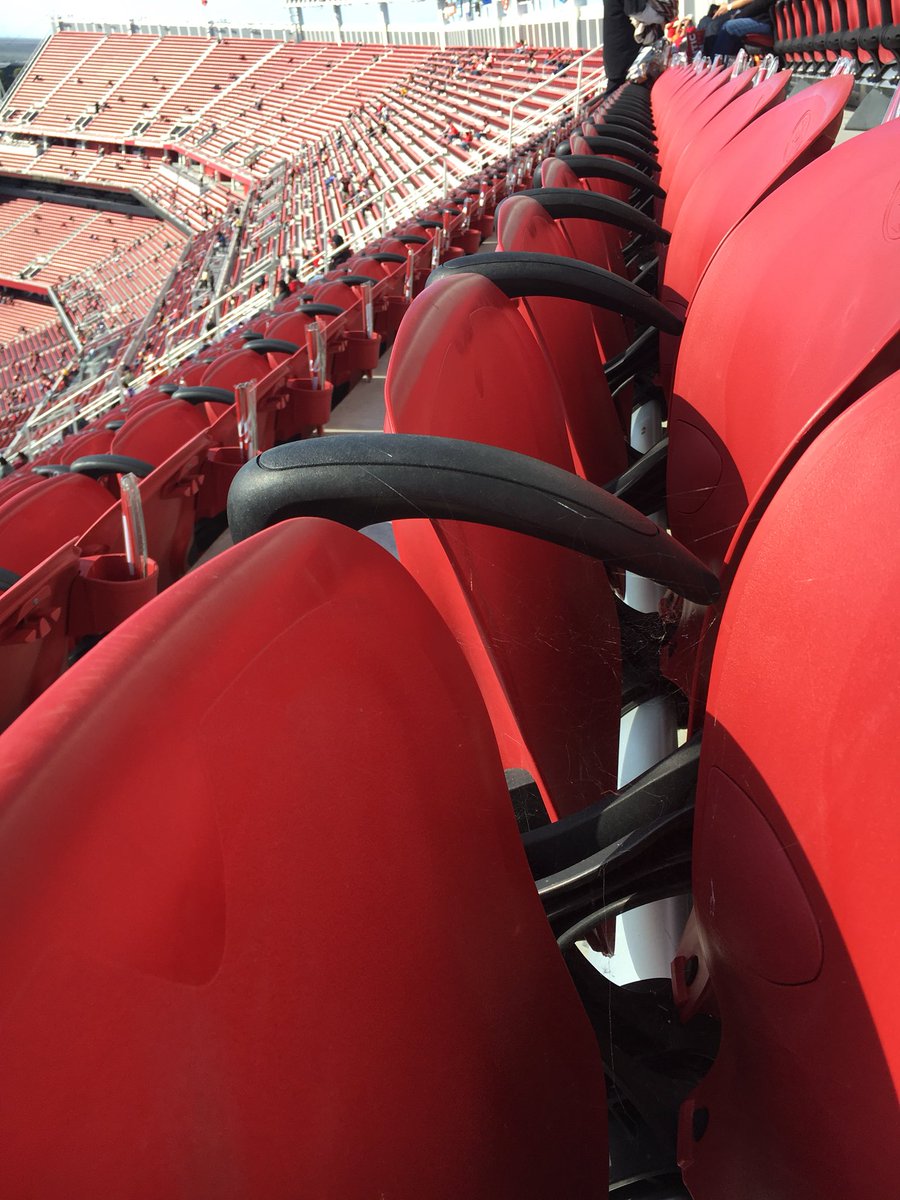 The Niners aren't the only team struggling to get fans into their stadium on game day — their opponents on Thursday have also started the season in an empty home.

Last weekend, both Los Angeles teams hosted NFL games, and their ticket sales combined didn't reach the number that USC and Texas drew to the Coliseum on Saturday night.

KravenOld Faithful
The NFL soon just might need to admit the fans and trump
are right. A sports arena isn't the place to shove un-American
cry baby politics down the throat of patriotic paying customers
that just want to be entertained, not insulted by lock stepped
pampered spoiled millionaires. Maybe they're too stupid to
realize their employment is based on a profit making type of
organization.
9/24/179:50 PM
❤️ 3
1130Hall of Famer

a lot of it has to do with losing teams, who wants to pay those prices (parking, food, drink, tickets) to see bad football.  Although the NFL will see some drop from boycotts.  Most of the fans that go stupid over NFL have little sense.  I personally like my country and my money over NFL

Pro athletes and entertainment "celebrities" are nothing but trained monkeys whose sole purpose is to entertain those willing to pay for it. It don't matter if they are black, white or green with purple polka dots.  The only difference between them and the rest of us, is that more people watch them do their jobs. That's it. Shut up, do your job and stay outta stuff you don't understand.

Aggregate NFL ratings were up 3% this week.   The attendance at games is down because some teams (49ers, for example), put a bad product on the field and who wants to pay those kind of prices to watch bad football?  And some teams, like the Chargers, should have never left San Diego to move to an LA market that didn't want them.

There may be initial backlash from the most ardent of Trumpers, but it won't last.  Three things will happen.   1.) There will be those death knell tea partiers who can't and won't ever acknowledge any of the Orange in Chiefs numerous blunders whom will never come back to pro football.   Good riddance.   2.)  There will be people whom have never been interested in pro football that tune it to see how the drama of the protests play out.   3.) Most who "boycott" will return after a short time, as most boycotts play out.

The NFL will find new fans to fill the gaps left by the small minority that does stick to their boycott and it will still continue to be the money making ratings machine it has always been.

Here's another side to the story:

that youtube vid is great example of problem.   first I don't object to their right to protest, off the clock.  wearing a uniform and being allowed to protest tells me the whole company believes it.   second less than .oo3% of police are involved in black shootings, however over paid spoiled brat NFL blames them all.   Yes I take is as disrespect when anyone burns our flag, diss our anthem.  I turned them off the first game of the season.   they over charge for everything and then want taxpayer help for stadiums.   A police officer starts at $28,000 and nfl min. salary is $400,000?    Time to stop paying them.

The people supporting the NFL, and BLM thugs are as bad as they are. Kaepernick's socks portraying cops as pigs are fine with them., and it is about disrespecting our flag and country. **** on the NFL and the people that still support them and make excuses for them.  Kap can take his Muslim gf and go to her country. See how well he's treated there for being half black.

KravenOld Faithful
The monkey and the crustyhog share their everyday flaming
liberal take, missing the point as usual.
The whole thing started with an un-American afro QB losing
his touch and is benched, so typically he blames whatever he
thinks his socialist thugs will back him up. He especially wants
the LEO's killed for undisclosed reasons.
Their greatest accomplishment of course would be to destroy
the American flag and the US Constitution, so the muck can
run amuck. Like Cuba or Venezuela.
9/29/178:48 AM
❤️ 0
giftedamateurOld Faithful

Kraven posted:
The monkey and the crustyhog share their everyday flaming
liberal take, missing the point as usual.
The whole thing started with an un-American afro QB losing
his touch and is benched, so typically he blames whatever he
thinks his socialist thugs will back him up. He especially wants
the LEO's killed for undisclosed reasons.
Their greatest accomplishment of course would be to destroy
the American flag and the US Constitution, so the muck can
run amuck. Like Cuba or Venezuela.

Too, his Muslim gf is egging him on. ANYONE that can even pretend it's not disrepecting our country and flag is as full of **** as a Christmas goose. The half white ******* wore socks depicting cops as pigs, and some still support him. Unreal. 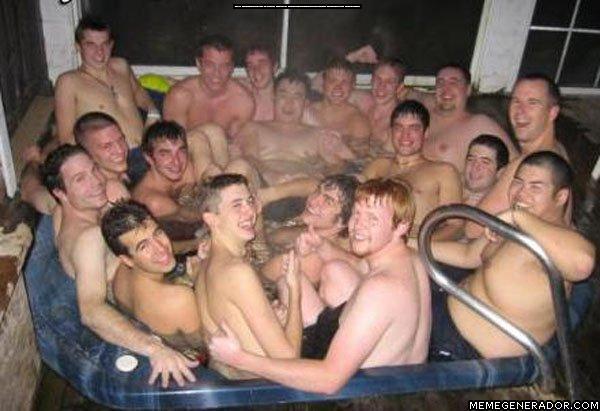 Not sure what these liberal Dems are so happy about, celebrating
something or one of their dances.
10/2/172:48 PM
❤️ 0

Not sure what these liberal Dems are so happy about, celebrating
something or one of their dances.

The antibiotics worked on their STDs.