This is the mess Joe Biden is sending billions of OUR dollars to support, and getting his kickbacks for that money. This is money needed badly right here in the US to stop the invasion of our country from the Southern Border! IMPEACH  Joe Biden and toss Kamala Harris along with him.

Facebook announced it was removing the N A Z I Azov Battalion from it dangerous organizations list.

Apparently, being a violent **** is a good thing now? How do they square this peg?

Facebook parent company Meta has removed the Azov Regiment, a controversial unit within the Ukrainian National Guard with alleged far-right political leanings, from its list of dangerous individuals and organizations. The move, first reported by The Kyiv Independent, means members of the unit can now create Facebook and Instagram accounts and post without Meta automatically flagging and removing their content. Additionally, unaffiliated users can praise the Azov Regiment, provided they abide by the company’s Community Standards.

“The war in Ukraine has meant changing circumstances in many areas and it has become clear that the Azov Regiment does not meet our strict criteria for designation as a dangerous organization,” a company spokesperson told The Kyiv Independent. Meta did not immediately respond to Engadget’s comment request.

Sharing more information on the policy change, Meta told The Washington Post it recently began to view the Azov Regiment as a separate entity from other groups associated with the far-right nationalist Azov Movement. Specifically, the company pointed to Ukraine’s National Corp political party and founder Andriy Biletsky, noting they’re still on its list of dangerous individuals and organizations. “Hate speech, hate symbols, calls for violence and any other content which violates our Community Standards are still banned, and we will remove this content if we find it,” Meta said.

The Azov Battalion, is a neo-**** group associated with violent atrocities against immigrants, gypsies and transvestites in Ukraine.

The Obama/Biden Administration is friends of the neo-**** group the Azov Brigade.  They recognized them in the US Embassy in Ukraine in 2014. This neo-**** group is connected to a former leader of Ukraine, Petro Poroshenko.  They have rallied in the streets of Kiev and raised their **** flags.  One scary violent member is Maxim Yarosh.

Yarosh was on the same flight as Poroshenko from South America to Europe.  Yarosh gets his kicks out of assaulting immigrants, gypsies and transvestites in Ukraine.  He has filmed himself during his assaults and takes pride in beating these innocents.  This is who Biden supports in Ukraine.

Ukrainian neo-****s were also identified at the US Capitol on Jan 6.  These individuals have never been discussed or subpoenaed by the corrupt Jan 6 investigation.  They should be on the top of the list.

Biden’s associates in Ukraine include violent neo-****s.  What is the real reason for Biden’s actions in Ukraine?

While we send billions to fund the N a z i s in Ukraine... 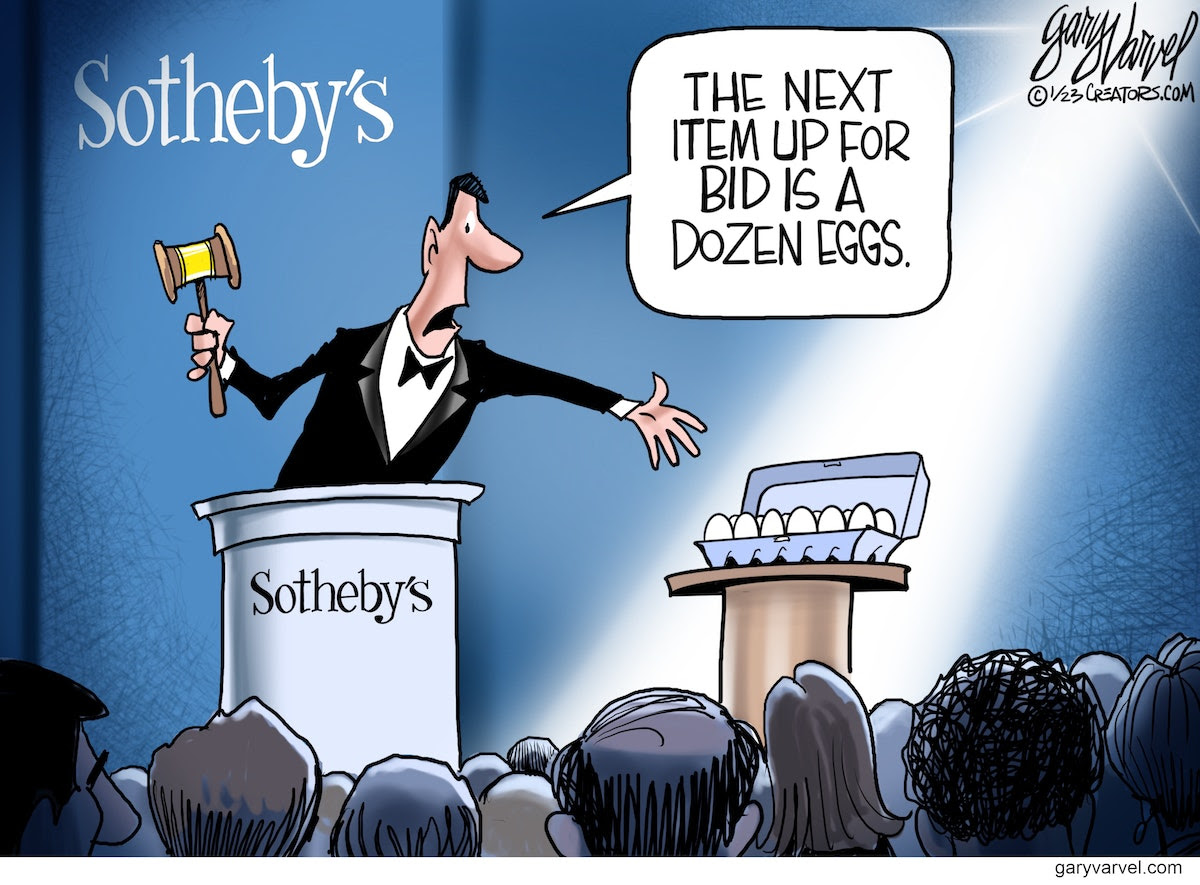