As if we needed more proof...but they keep giving us examples of why they should have nets dropped over them and be carted off to the funny farm.

The country's past apparently is more important to San Francisco's school board than its present.

In a city battling the COVID-19 pandemic, a homelessness epidemic and rampant drug use, the school board Tuesday voted to rename schools that had honored American leaders now considered unworthy because of a connection to slavery.

Critics of the decision claim the committee tasked with picking the schools did not seek enough input from historians and lacked knowledge about the current school names.

"In one instance, the committee didn't know whether Roosevelt Middle School was named after Theodore or Franklin Delano," the San Francisco Chronicle reported.

Current Sen. Dianne Feinstein, D-Calif., also will see her name removed because, as the city’s mayor, she replaced a Confederate flag that had been vandalized at City Hall.

Mayor London Breed joined many San Francisco parents in arguing the school board's decision was ill-timed, given the pandemic and the fact students were not even in the schools subject to renaming.

The 6-1 vote in favor of the renaming drew criticism from some people who said the board decided to focus on symbolism instead of assisting students who are struggling academically, socially and emotionally due to remote learning.

The board's agenda for the Tuesday meeting did not include items related to the academic or health impact on students, or about reopening schools to the youngest or most vulnerable students.

A formal apology to Native American families for "land theft and the pain and trauma caused by racist imagery, textbooks and mascots was approved by the board, which allocated $200,000 to the district’s American Indian Education program," per Breitbart.

All Thanksgiving stereotypes, such as headdresses, were ordered removed from the district. "Misinformation," such as Pocahontas being a "willing and curious prisoner," will be removed from textbooks.

The Chronicle said the renaming project could cost San Francisco at least $1 million to rename the school sites, which will include signage, repainted sports fields or gym floors, and other administrative costs.

The district faces a $75 million budget deficit in the next school year.

sad that those people can't make grown up decisions. This isn't just in Calif., I saw where majority of city council and up are not qualified for the job. However often there isn't much choice.

sad that those people can't make grown up decisions. This isn't just in Calif., I saw where majority of city council and up are not qualified for the job. However often there isn't much choice.

Trump wasn't qualified for the job and you're still singing praises for the traitor. 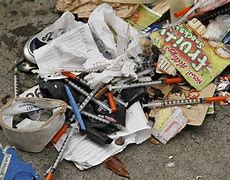 Good news people! They are changing the names of schools...so things are bound to get better!!!

Dem leaders are gathering to take care of it. 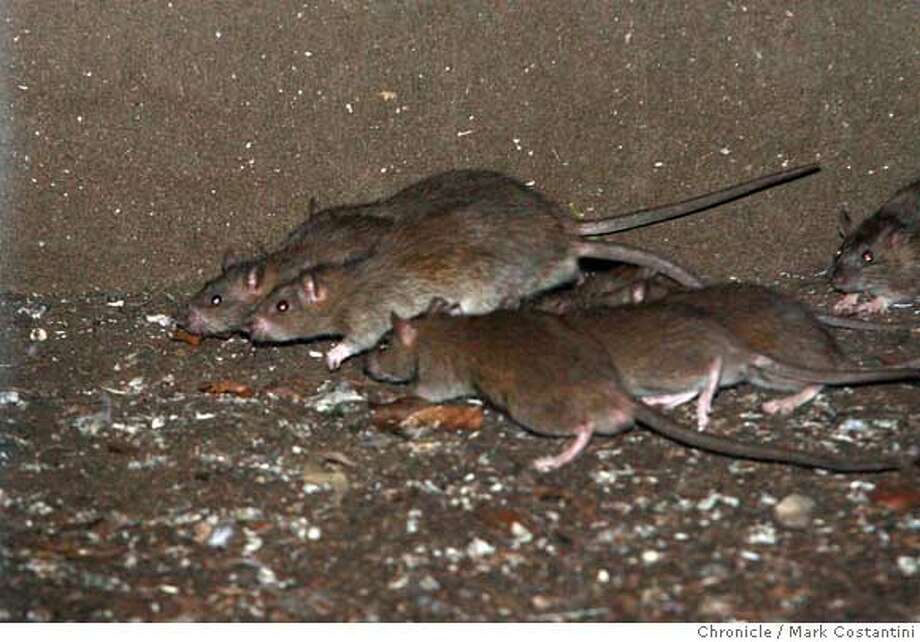 Hahaha.....looks like the truth was too much for some liberal. One of their famous 'gang ups' I have heard about. 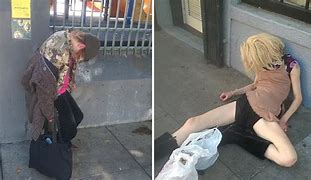 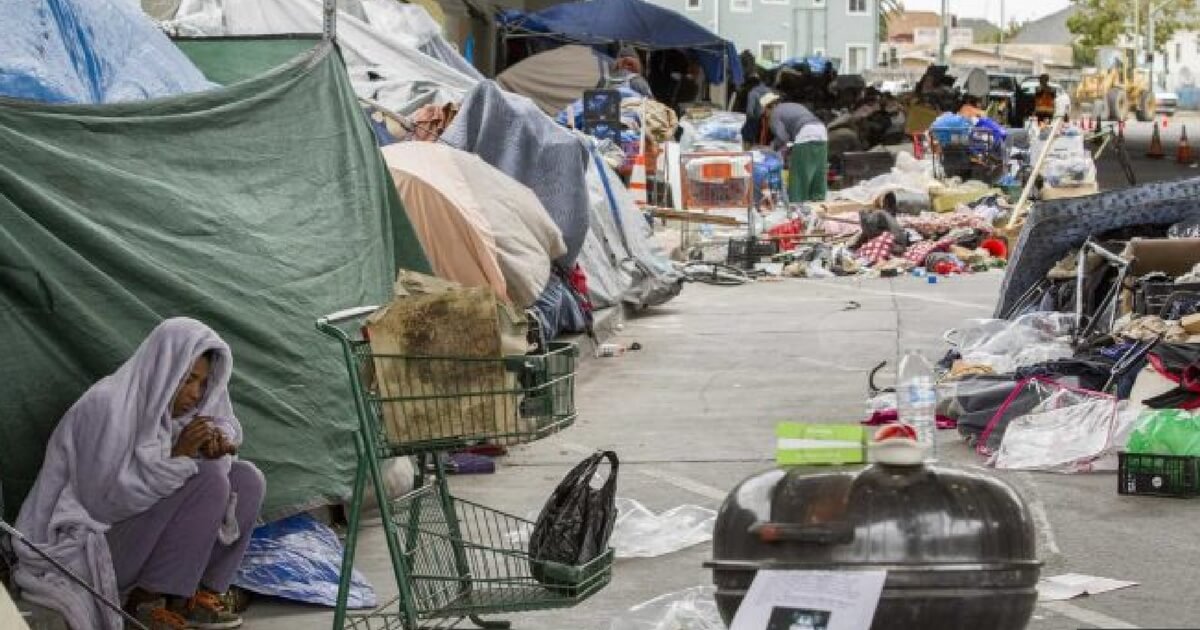 Dems didn't p*** away enough money and waste enough time they could have used to actually help the country the first time...so here they go again. Dems should all be thrown out of office and never allowed back in!!

"all but five Senate Republicans this week voted in favor of an effort to dismiss the trial before it even started, making clear a conviction of the former president is unlikely regardless of his defense team".

Sign In To Reply
Post
'3rd Continental Congress' to convene
4 hours ago
480 arrested in Capitol riot case, including at least 53 who have served in the military
4 hours ago
You can 'thank' a Democrat
5 hours ago
Horrible, Bigot, Murderer
5 hours ago
Putin asks who shot Ashli Babbitt, accuses U.S. of arresting MAGA protesters for political persecution
5 hours ago

While the Right 'hand' is busy seeking the TRUTH, the Left....
12 hours ago
The Biden regime considers law-abiding citizens the greatest threat to national security
1 day ago
No...this isn't a joke!
2 days ago