Gee China Joe...what a great Catholic you are! What was that you said China Joe? No taxpayer money for abortions? Ah shucks...you were just joshing???

The National Review is blasting President Joe Biden for “forcing American taxpayers to subsidize abortion regardless of their moral qualms.”

The Review’s comments came in an editorial posted Friday.

“In an executive order on Thursday, Biden rescinded the Mexico City policy, which prohibits U.S. foreign-aid money from funding groups that provide or promote abortion in other countries,” The Review said. “President Ronald Reagan was the first to enact the policy, which has been in place under every subsequent Republican president and undone by every subsequent Democrat.”

And it pointed out the Trump administration had reinstated the policy after President Barack Obama’s tenure.

“Following Biden’s executive order, that large pot of federal funding once again will flow indiscriminately to foreign-aid groups such as Planned Parenthood International and other organizations whose chief aim is to profit from an increased number of abortions around the globe — including in countries that reject abortion,” the Review said.

It noted Biden has also directed the “Department of Health and Human Services to consider rescinding a Trump administration policy, which prohibits abortion providers from claiming federal funding under the Title X family-planning program.”

But the Review claimed the “average American appears to have little interest in forcing the taxpayer to fund abortion.”

“Despite Biden’s efforts to hide behind his Catholic faith and avoid defending his extremist abortion policy, under his administration, Planned Parenthood and other abortion providers need no longer choose between providing abortion and profiting at taxpayer expense,” the Review said. 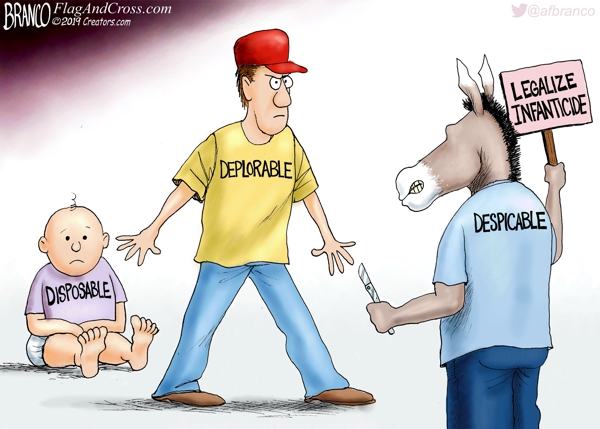