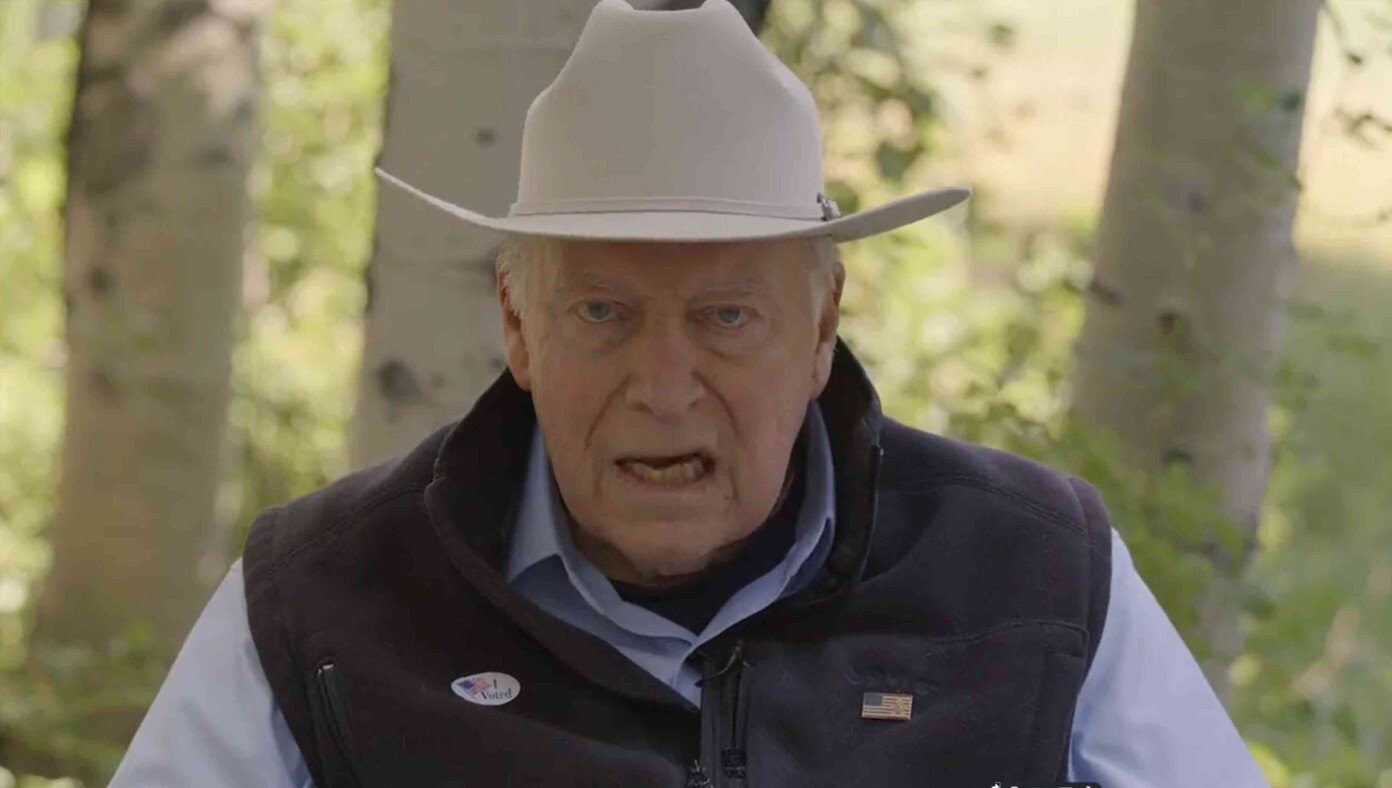 WILSON, WY — Former Vice President **** Cheney, who famously started two wars in the Middle East and shot a dude in the face while hunting, now says Donald Trump is the greatest threat America has ever faced.

"Donald Trump is an evil reprobate and a big meanie, and a danger to our Constitutional rights," growled the retired politician who orchestrated the brutal torture of hundreds of detainees who were held without trial. "We must make sure he never gets elected to office again. And also, vote for my daughter, Liz."

Political consultants applauded Liz Cheney for her brilliant move of tapping one of the most hated politicians in history to help boost her political chances. Initial polling indicates her approval has climbed .0000002 percentage points since **** Cheney's statement.

"If there's a singular figure universally adored by every hard-working American, it's **** Cheney," said a spokesperson for the campaign. "We are grateful for his endorsement, and look forward to seeing her represent the citizens of Wyoming."

Trump was quick to respond to Cheney's statement, saying "Poor little **** Cheney! He's so mad that I got elected president instead of him. Boo hoo! Maybe he should stop shooting dudes in the face! Sorry, ****!"

At publishing time, Liz Cheney's approval dipped again after her Dad accidentally shot another dude in the face.

what trump is a threat to is Channey and other corrupt in DC.  He may be the best advertising for Trump.  who would want to side with him?

meh. you folks are gonna keep voting republican because y'all gave up your voice and choice a long time ago. and y'all like finding reasons to be miserable and upset all the time, the gop knows this.  lol