House Speaker Nancy Pelosi (D-CA) has formed a Select Committee to “investigate” the Capitol riot that occurred on Jan. 6.

It was already clear that it was going to be a dumpster fire when Pelosi made one of the Democratic picks avowed Trump hater, Rep. Liz Cheney (Not Really a Republican-WY). Cheney came out after the news about Pelosi’s refusal and said she supported Pelosi.

Of course, there are already multiple investigations going on into the riot, in particular, that by the FBI.

But Pelosi wants to have a Committee by which she can flagellate the Republicans, make false accusations against them and talk about how bad they are as we go into the 2022 elections. It’s sad and gross, but that’s what this is about, not truth.

If Pelosi thinks she’s putting anything over on Americans, she might want to read the new Rasmussen poll. 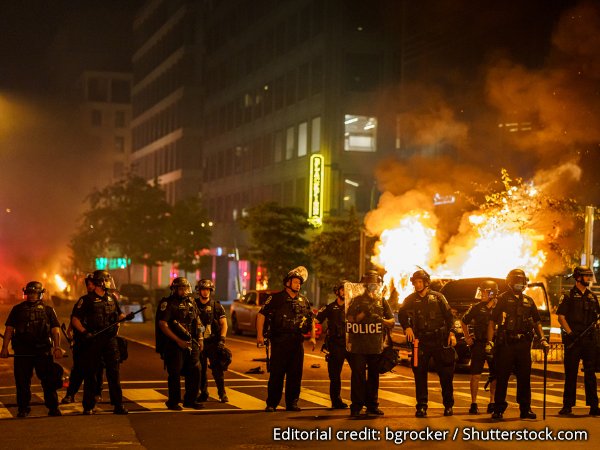 Rasmussen asked the following question, among others:

According to a study of 68 cities by the Major Cities Chiefs Association, in the summer of 2020, there were at least 574 protests that involved acts of violence, including assaults on police officers, looting and arson. More than 2,000 police officers sustained injuries in the line of duty. Should congress investigate the 2020 violent protests that occurred in these cities?

People across political parties and minorities were in support of a BLM/Antifa investigation.

In the report, the National Police Association said that the failure hold people accountable was harmful.

“When the mayors of cities in which violent riots took place in 2020 refused to let police immediately stop the crimes taking place, it sent a message to violent criminals across the nation that crimes will be allowed and criminals won’t be touched. For the last year violent crimes have increased nationally and the lack of support from politicians has resulted in the number of police officers declining into a short staffing recruitment and retention crisis.”

The survey also found that 65% disagreed with the BLM that the American flag and the Thin Blue Line flag were somehow racist. More thought elected officials who downplayed the BLM/Antifa riots/violence deserved criticism than thought those politicians who downplayed Jan. 6 should be, 62% to 51%.

Pelosi might want to check those numbers, because she ignores them at peril of losing her majority come 2022. 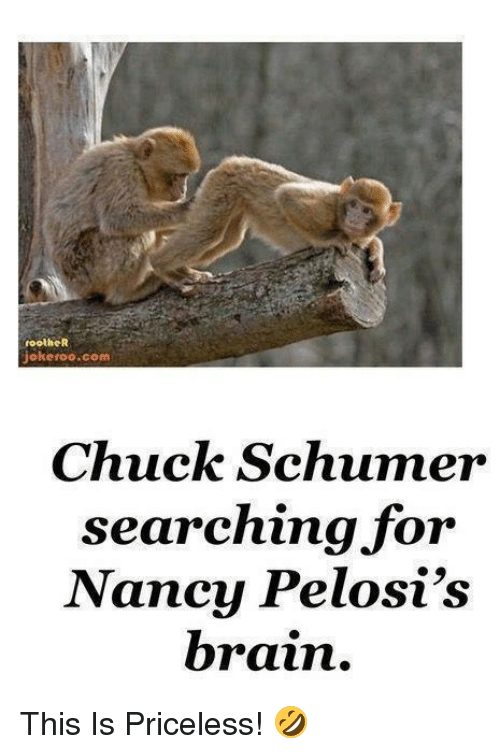