Former President Barack Obama is set to speak tonight at the Democratic National Convention. His former vice president has been officially crowned the 2020 nominee for president for the Democratic Party. It’s a more muted event, as the convention has gone virtual during the coronavirus outbreak in the United States. It’s been a bizarre spectacle, to say the least. And yes, Joe has forgotten who is and where he was at times.

It’s all about bashing Trump. We all knew this was going to be in the cards. Trump has been blamed for COVID, the job losses that resulted from it, because how dare we blame China and a host of other things. The Democrats are crybabies and I really wouldn’t be touting their COVID plan, as Andrew Cuomo has shown that explicitly, which involved killing a lot of old people by forcing nursing homes to accept COVID-positive patients.

Yet, there has also been Biden bashing—and it’s from Barack Obama. The 44th president of the United States may have been all smiles in front of the cameras, but behind the scenes, the former president has been rather brutal regarding his running mate, always prepared to accept the fact that Joe screwed up in some fashion. “Don't underestimate Joe's ability to **** things up,” said Obama. He also reportedly told him “You don’t have to do this, Joe, you really don’t” regarding a possible 2020 bid. When the former VP threw his hat in the ring, Obama’s team was apparently very stern with the Biden crew, ensuring that the vice president didn’t embarrass himself or tarnish the Obama legacy with his antics (via CBS 19):

Mr. Obama was also said to have spoken about his own understanding of the 2020 Democrat electorate in Iowa.

"And you know who really doesn’t have it? Joe Biden," he reportedly said.

Apparently, there were lingering tensions between the two after Mr. Obama supported Hillary Clinton for the 2016 nomination, according to Yahoo.

Leon Panetta, Mr. Obama’s defense secretary, told Politico: "He [Mr Biden] was loyal, I think, to Obama in every way in terms of defending and standing by him, even probably when he disagreed with what Obama was doing.

"To some extent, [he] oftentimes felt that that loyalty was not being rewarded.”

Several of Mr. Obama's aides were said to have believed that Mr. Biden took discussions in the wrong direction while vice president.

In his book Ben Rhodes, Obama’s former deputy national security adviser, penned, "in the Situation Room, Biden could be something of an unguided missile”.

"Several of Mr. Obama's aides were said to have believed that Mr. Biden took discussions in the wrong direction while vice president".

We have seen proof of this over and over and on a daily basis...but AGAIN I say...this is the man the left wants you to believe got a record breaking number of votes!!! 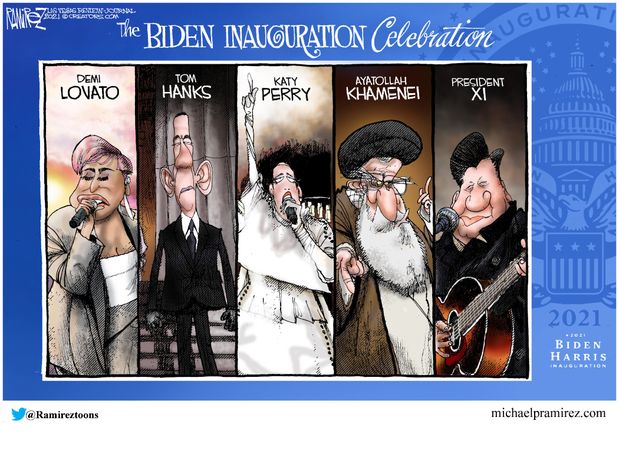 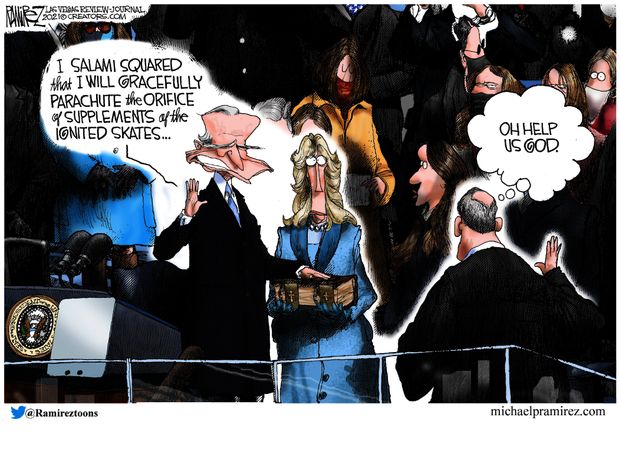 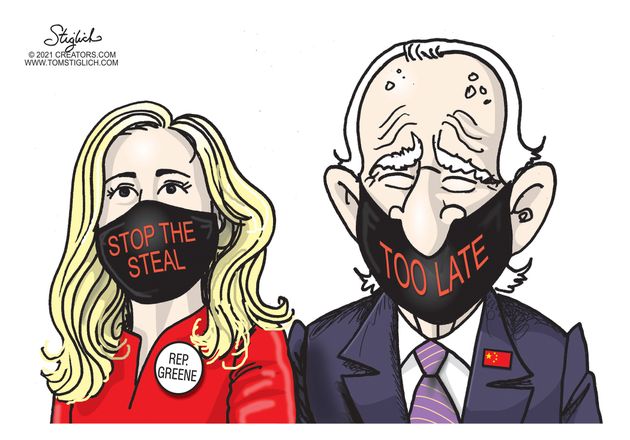 Biden has killed 178,000 people since November.

Biden has killed 178,000 people since November.

I can't wait to hear this explanation. hahahahaha!

This is what happens when you don't understand how any of this works. hahahahaha!

Sign In To Reply
Post
Anti-Trump sentiment, not science, may be behind Dems’ school closures, liberal NY Times columnist writes
5 minutes ago