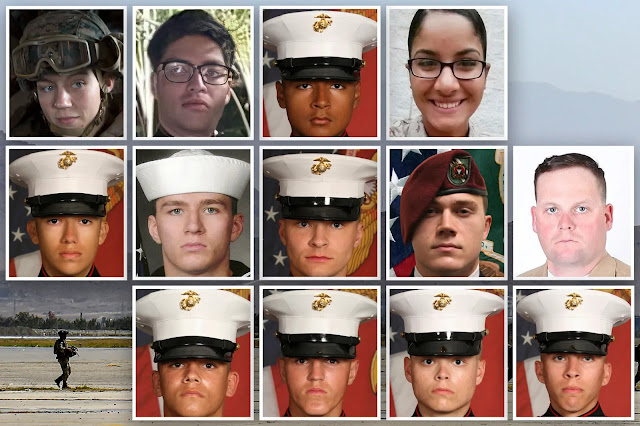 Article by Kurt Schlichter in Townhall

I will admit my own relatively minor failure: I voted for invertebrate-con Mitt Romney in 2012 and have spent the last nine years regretting it, but now I look at the saps who checked the box for that crusty old pervert who’s busy flushing our country down the crapper and I feel really bad for them. Well, at least for those Biden voters who weren’t dead when they cast their ballots.

They thought that mean tweets and dating Playboy models was so outrageously awful that they needed to exchange him for a half-wit plagiarist with busy hands and a slothful mind. He was no prize before he put the “d” in “dementia.” Prior to allegedly being elected president, this dork was, as Democrat Robert Gates famously put it, “wrong on nearly every major foreign policy and national security issue over the past four decades." The same genius who thought capping Bin Ladin was a bad idea also thought ditching Bagram was a good one. Well, at least he’s consistent.

Look around, at the $5 gas and the hobos ****ing in our parks, at the constantly shifting vaccine/mask goalposts and the cat ladies/public school teachers determined to inject Ibram X. Kendian race hustling into your kids’ cerebellums. Look at the flag-draped caskets coming off the planes at Dover.

You did that, non-dead Biden voters.

This is your failure.

For the elite, Trump was a threat to their gravy train and an utterly intolerable insult to their puffed-up self-image. Trump saw the scam clearly because he was of them – he hung out with the elite all his life, and he took pleasure at their pathetic groveling for dollars. But while he sometimes gave them money, he did not give them respect, because he knew they deserve none and he was incapable of pretending that they did. They had to destroy him, and his entire presidency was consumed with demonstrably false pseudo-controversies from the fake Russia nonsense to the fake Ukraine nonsense to the fake insurrection nonsense.

So, the elite were never going to support their nemesis. It was in neither their economic nor aesthetic interest. And, as our ruling caste is defined by its utter refusal to accept any accountability for its myriad fumbles, it will never admit it and conduct the kind of personal inventory that electing this catastrophe of an administration requires.

But the regular people who voted against him – that’s a different story, because they voted against their interests. The economy was humming, and even after the elite’s Chi Com comrades inflicted the pangolin pandemic on us, we were coming back. We were energy independent. The border was getting secure. Taxes got cut. Soleimani was a cinder and ISIS was a skid mark. We had no new wars, and the one in Afghanistan was set to end without a live production of Miss Saigon II: We Don’t Need No Stinkin’ Airbases.

But then there were those mean tweets, those awful mean tweets. And all the racism and sexism and homophobia and more racism and … well, there wasn’t any of that but there still had to be some because, well, you know, reasons. So, a bunch of people voted for “normality,” which really meant the absence of a perpetual media-fueled ruling class tantrum at the uppity upstart backed by all those red-hatted flag/gun/Jesus people from West Dakota and South Virginia and that other state with all the corn.

You got normality, alright. The normality of 1979 under Jimmy Carter, except worse. At least he had Billy to provide comic relief.

It’s time to accept responsibility for what you’ve done. Your failure was voting for Biden, and you need to own it. In this way, the pain of recognizing that you sucked and that you helped make a small contribution to the decline of your country into the gelatinous blob it has become in just seven months under Grandpa Badfinger may dissuade you from failing again in the future.

Don’t front and try to throw down the “No Ragrats” card. Accept that by voting for Biden, you were yet another color in his rainbow of failure. Once you do, you can grow.

And people are choosing to grow. The change is coming. Here’s a perfect story – it totally supports my narrative so you should be suspicious but it’s all true and you can take it how you wish. It’s about the recall, which is the first real test of Democratic strength this cycle. The kid I grew up with when I lived in Ohio, before I was kicked out and exiled to California, moved out here too a while ago. He’s a hippie, by which I mean hippie, right down to the hippie music and hippie lifestyle. He’s literally the anti-Kurt. We’re still pals, of course, because we aren’t idiots who hate old friends for disagreeing. Anyway, he texted me about which Republican to vote for, because he’s voting “Yes” on the recall. He’s never voted “R” before.

You can believe it or not, but it’s true. The California recall is going to be the first test of whether people who voted for Failboy are going to rethink it. Poor Gavin Newsom – which is a contradiction in terms – is the lab rat for this experiment. And when Governor Larry Elder gets sworn in, as polls say he may, we’ll know that people have begun to repent of their failure.

The other day I listened to a lady, a mom, to one of Marines killed in the terrorist bombing outside the airport. I must say, it really struck home. What if it were your son, just sent in to help Americans get out of the Chaos  Quagmire that didn't have to happen in the manner that it did , due to short sightedness and judgement of Intellect,  from our Nations Leader, Joe Biden... He's been a disturbing Mess. One that should go down in history...

The Mom's message was something I have never heard anyone else say before.

She put her son's loss at the Hands of Every Democrat who Voted for Joe Biden, You Killed My Son !!!!

The other day I listened to a lady, a mom, to one of Marines killed in the terrorist bombing outside the airport. I must say, it really struck home. What if it were your son, just sent in to help Americans get out of the Chaos  Quagmire that didn't have to happen in the manner that it did , due to short sightedness and judgement of Intellect,  from our Nations Leader, Joe Biden... He's been a disturbing Mess. One that should go down in history...

The Mom's message was something I have never heard anyone else say before.

She put her son's loss at the Hands of Every Democrat who Voted for Joe Biden, You Killed My Son !!!!

And they have to listen to Joe Biden talk about his dead son Beau's military service, which was not outstanding in any way. He doesn't speak about Hunter's. Maybe because Hunter was thrown out of the Naval Reserves for using drugs. AND, Beau Biden wasn't even cold before Hunter moved in on Beau's widow, with the blessing of Joe. 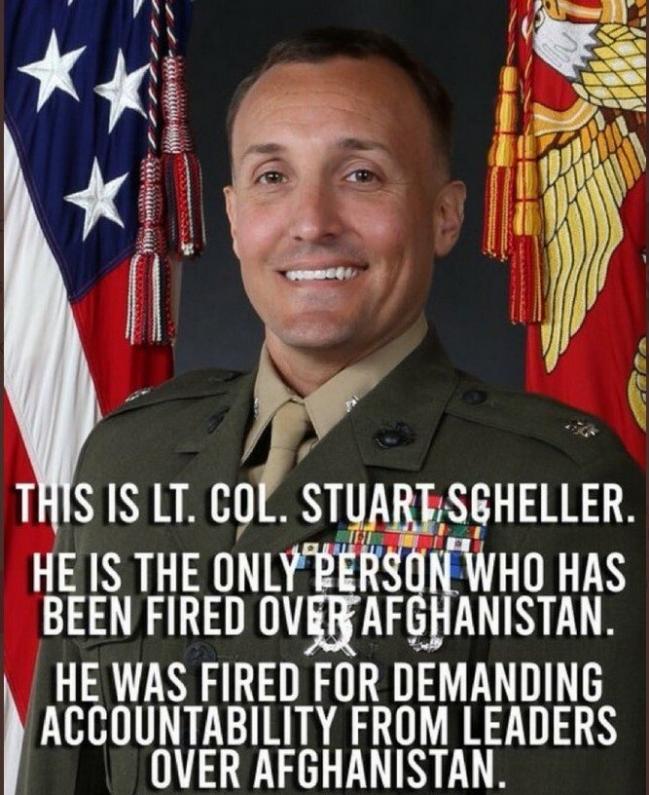 Do you really think a Dem will admit they were wrong?

Do you really think a Dem will admit they were wrong?

Of course not. They will make excuses and name call. 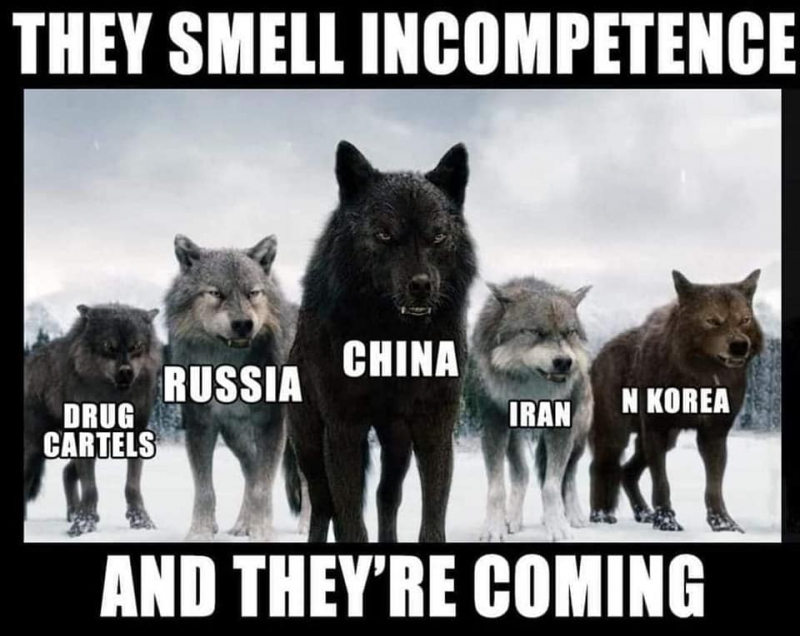