As America’s supply chain shipping worsens it’s worth noting that Biden’s Secretary of Transportation Pete Buttigieg has been on paid paternity leave since mid-August.

They didn’t previously announce it, but Buttigieg’s office told West Wing Playbook that the secretary has actually been on paid leave to spend time with his husband, Chasten, and their two newborn babies.

“For the first four weeks, he was mostly offline except for major agency decisions and matters that could not be delegated,” said a spokesperson for the Department of Transportation. “He has been ramping up activities since then.” As he does that, Buttigieg will “continue to take some time over the coming weeks to support his husband and take care of his new children,” the spokesperson added.

In the past, Cabinet secretaries felt compelled to come back sooner. Former HUD Secretary Julian Castro took about a “week or so” of leave after his child was born, his spokesperson told us.

In part, that’s because Cabinet secretaries are not eligible for the same paid family leave benefits that federal workers are. “Individuals in the executive branch who are appointed by the President to positions in the Executive Schedule are not covered by the leave system,” a spokesperson for the Office of Personnel Management said. “They do not earn leave and serve at the pleasure of the President. The President can choose to allow him to take time off.”

Asked if Biden approved the leave, a White House official didn’t directly answer but said in a statement that “Pete’s been a key member of the team since Day One, and has been critical as we shepherd the President’s agenda across the finish line. We’re overjoyed for him and Chasten, and believe every American should have access to paid family leave.” 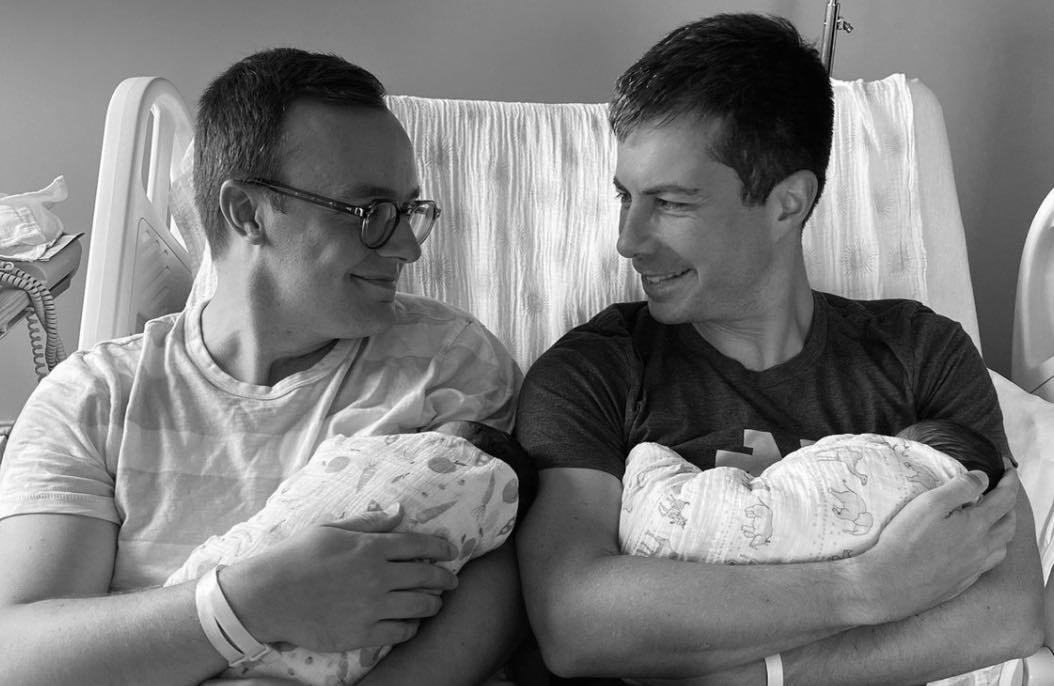