After A Year Of Democrats Hyperventilating Over Jan. 6, Voters Trust Republicans More To ‘Protect Democracy’

For all the showmanship presented by the Jan. 6 Committee for the supposed sake of saving American democracy, voters trust Republicans more than Democrats to preserve the bedrock function of the republic.

According to a new Fox News poll out Wednesday, 46 percent of registered voters said Republicans would “do a better job” on the “preservation of democracy,” compared to 45 percent who said the same of Democrats. Three percent said the two parties were equal in their democratic commitment and 6 percent were unsure.

Fox News surveyed 1,002 registered voters by phone with a 3 percent margin of error between June 10-13.

The results come as Democrats have built their long-term strategy by smearing Republican opponents as hellbent on dismantling democratic institutions — whether it be by branding new election integrity laws as undue voting restrictions or using Jan. 6 hysteria to push for annulment of the electoral college. The latter is an institution Democrats have repeatedly sought to destroy, potentially through recommendations from the Select Committee on Jan. 6.

Democrats have repeatedly cloaked their routine smear campaigns — from the Russia hoax, to a made-up impeachment-worthy scandal in Ukraine, and finally to the Jan. 6 Committee — as righteous efforts under a moral crusade to preserve 21st-century democracy.

Last month, DNC Chairman Jaime Harrison charged Republicans with launching a “full-frontal assault on democracy,” akin to what one would “see in a place like Russia.”

Just last week, however, Democrats on the House Select Committee on Jan. 6 launched their public Soviet-style hearings with all the fanfare of the Moscow show trials from the 1930s. Established without legitimate representation from the minority party, the Jan. 6 Committee proceeded with a prime-time hearing produced by a former television executive for the sole purpose of purging political dissidents from ever again being able to challenge the incumbent regime.

President Biden’s approval rating has floundered in multiple polls amid Democratic doubts about his 2024 prospects. 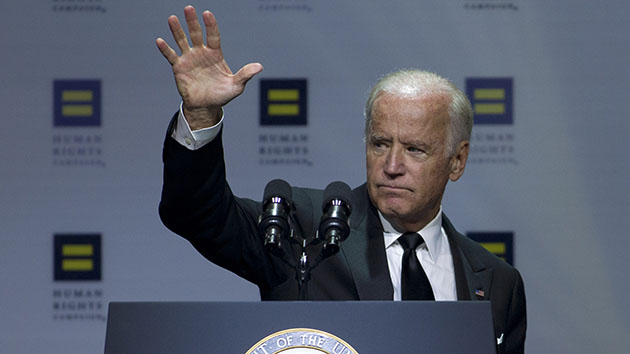 Please STOP referring to FJB as 'President'. He clearly ISN'T.