“How does that happen? How anyone can be that irresponsible”” Biden said on “60 Minutes” last September. “I thought, what data was in there that may compromise sources and methods? And by that, I mean, names of people who help etc., and it’s just totally irresponsible.” It turns out Joe Biden stored top-secret files with the “sensitive compartmented information” (SCIF) designation at Penn Biden Center in DC.

“The roughly 10 documents are from President Biden’s vice-presidential office at the center, the sources said. CBS News has learned the FBI is also involved in the U.S. attorney’s inquiry.” CBS News reported.

Attorney General Merrick Garland assigned US Attorney for the Northern District of Illinois John Lausch (a Trump appointee) to review the documents.

Joe Biden on Monday declined to answer a question about the classified documents during a meeting with Mexican President Manuel Lopez Obrador.

“Any response to the discovery of classified documents at your office?” a reporter shouted. Biden smirked as his handlers herded the press out of the room. 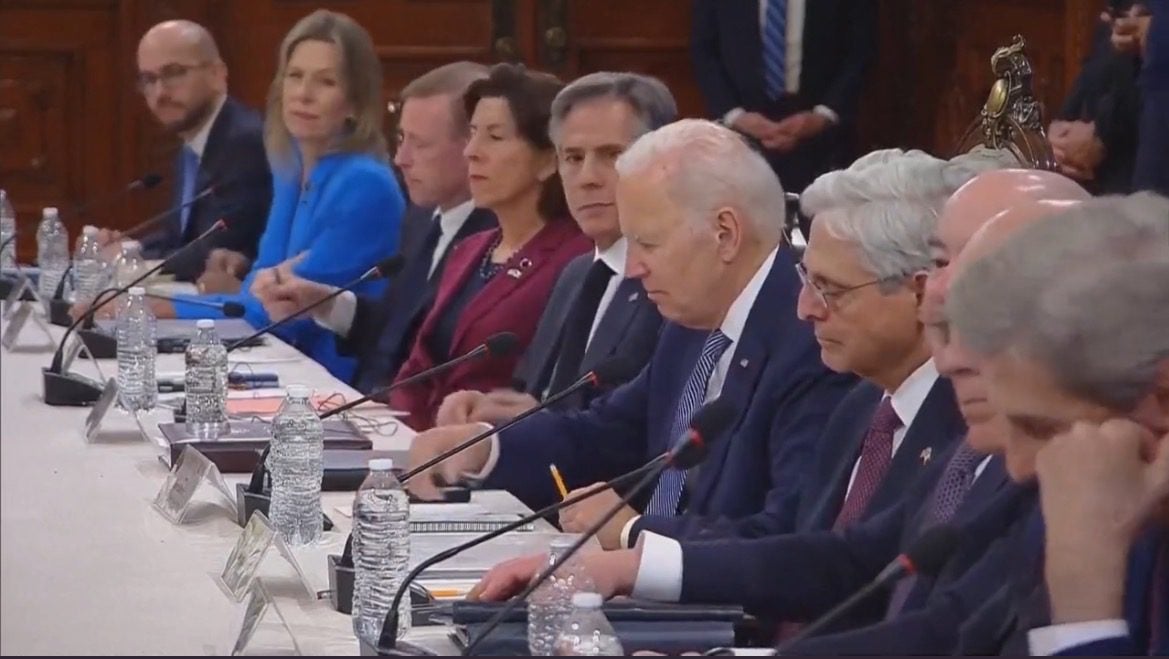 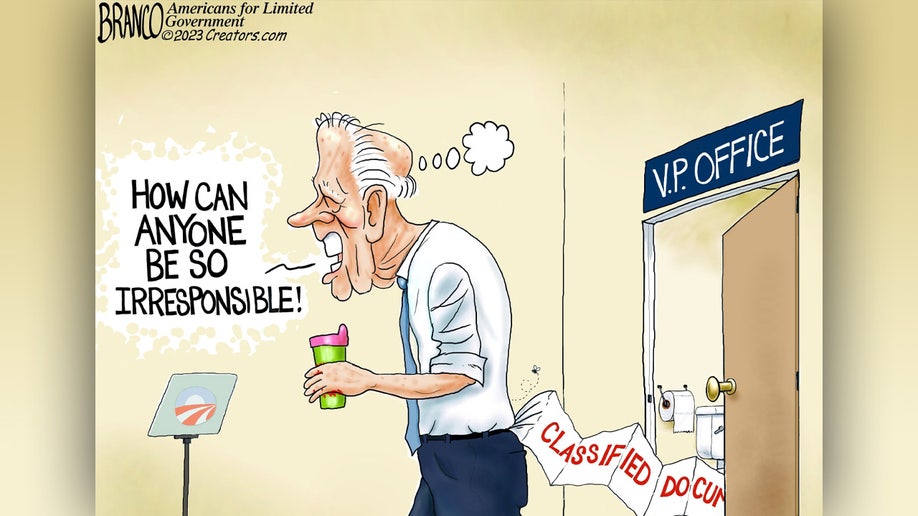 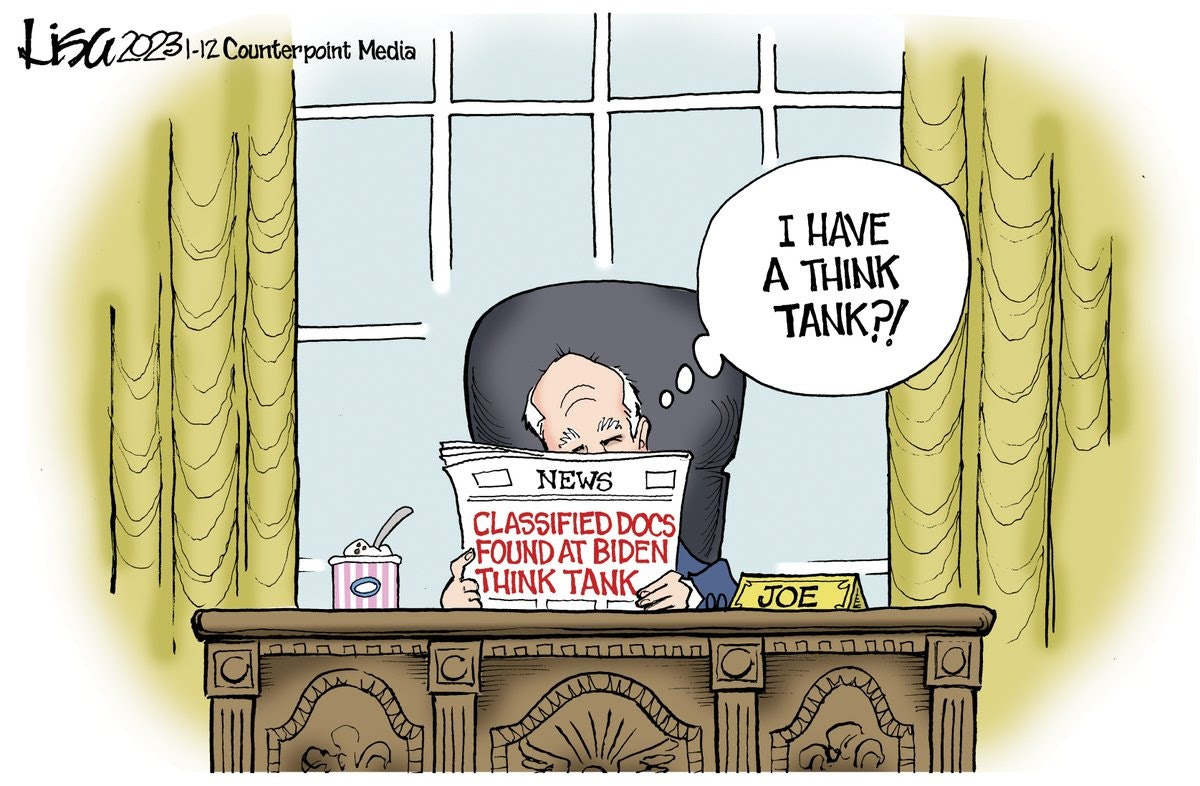