Pandemic...businesses closing...jobs lost...no school but school taxes go on...two bogus 'impeachments'...wide open borders with more illegals swarming over that we will have to house and vaccinate...the hated by dem military still at the Capitol to protect the 'most popular president ever'

and here comes the dems to waste even more money! All those executive orders Biden had to sign wore him out...in office less than a month and he has to go to Camp David to rest up so he can destroy more of the country.

Rep. Mike Turner, R-Ohio, says it's necessary to be cautious about anything House Speaker Nancy Pelosi presents as a truth commission.

Pelosi on Thursday vowed to move forward with an independent inquiry into the Capitol riots on Jan. 6 that left five dead, including facts “relating to the interference with the peaceful transfer of power.”

Turner, a member of the House Armed Services Committee, said Pelosi, after all, “said that the trial has happened for impeachment and now we have to find the truth.”

She admitted “that her rushing an impeachment article directly to the floor without any hearings, without any investigation, and then the presentation that was put on by the Democrats – it was largely just news stories and Twitter feeds – it doesn’t give us the answer or the truth,” Turner said during an appearance on Newsmax TV’s “Spicer & Co” Tuesday.

Pelosi in a letter to her Democratic colleagues promised to move forward with emergency funding legislation “for the safety of members and the security of the Capitol” after consulting with retired Gen. Russel L. Honoré, whom she had asked to examine security on Capitol Hill. 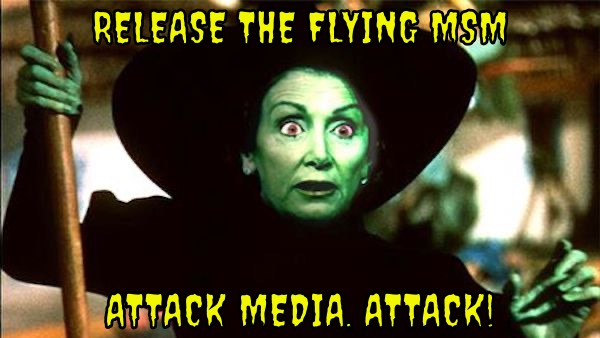