Joe Biden finally realizes he’s not the guy in charge. On Sunday, Politico published a report that describes a White House in disarray with morale plummeting and old Sad Joe finally waking up to his no good, very bad presidency.

But since it’s a Democrat-leaning outlet, Politico goes out of its way to absolve this White House of any blame for the disarray it caused. You see, Sad Joe is just a helpless victim of circumstances that his team of bumbling halfwits is powerless to do anything about.

President Joe Biden and his aides have grown increasingly frustrated by their inability to turn the tide against a cascade of challenges threatening to overwhelm the administration.

Soaring global inflation. Rising fuel prices. Russia’s invasion of Ukraine. A Supreme Court poised to take away a constitutional right. [What?!] A potentially resurgent pandemic. A Congress too deadlocked to tackle sweeping gun safety legislation even amid an onslaught of mass shootings.

In crisis after crisis, the White House has found itself either limited or helpless in its efforts to combat the forces pummeling them. Morale inside 1600 Pennsylvania Ave. is plummeting amid growing fears that the parallels to Jimmy Carter, another first-term Democrat plagued by soaring prices and a foreign policy morass, will stick.

Hey, Politico, maybe the reason Biden and his aides aren’t able to “turn the tide” or “combat the forces pummeling them” is that they created the tide and unleashed the forces. And sc*** you for thinking Biden and his White House are the ones getting pummeled right now, you ***cracks.

But the thing that’s giving Sad Joe an even bigger sad is the discovery that his approval rating has cratered so much that he’s sunk below former President Donald Trump’s polling.

Wait until he finds out that he has the lowest approval rating of every president in modern history. He’ll have to break out the jumbo tub of ice cream to anger-eat his way through the pain.

As with the NBC News report last week, this Politico piece also reveals that Sad Joe has finally figured out that he isn’t in charge of his White House. Apparently, the “President and Commander-in-Chief” went off on curse-laden tirades accusing his staff of keeping him in the dark on the baby formula shortage. It’s never his fault, you see.

Either way, he’s not the guy in charge.

The Politico report also notes that Jill Biden and Joe’s sister Valerie are irritated that the White House is managing Sad Joe “with kid gloves,” refusing to let “Joe be Joe” by letting him out of his cage to interact with the public more often.

Send that broken-down old coot out to tell the people being crushed by his disastrous economy that they’ve never had it so good.

Send him out to attack half the country as racists while calling all gun owners murderers for daring to own the most popular self-defense rifle in the country.

Give the old man ample opportunity to stick his foot so far down his throat that he can tickle his kidneys.

Then maybe Jill and Valerie will remember why old Sad Joe was kept hidden in the basement during the 2020 campaign.

Letting “Joe be Joe” is exactly what the people in charge of the White House want to prevent.

Things are bad enough for the Democrats already without old Joe making the situation even worse. 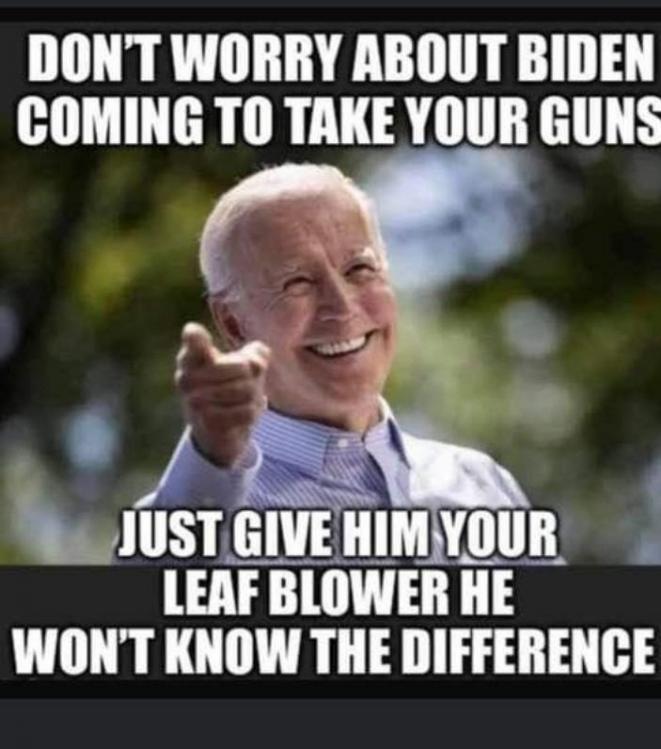 more and more of democrats games are being exposed,  sad their voters have already drank the kool-aide 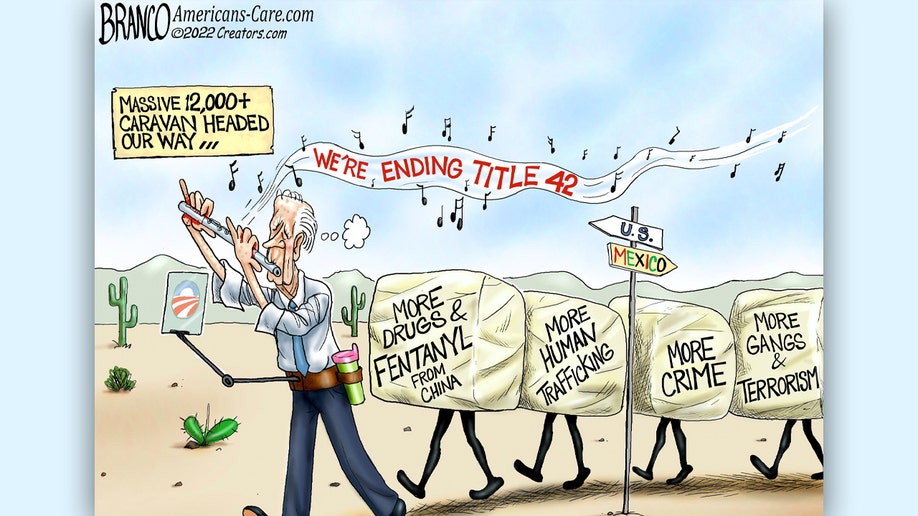 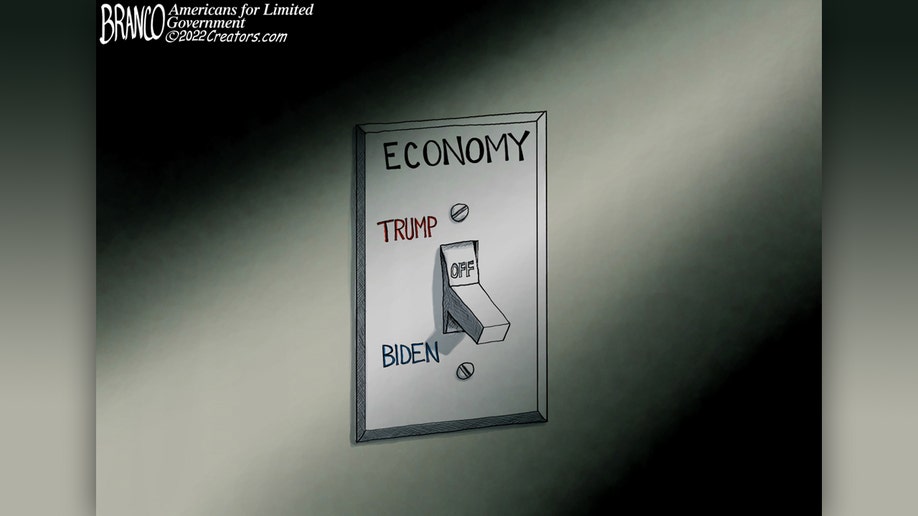 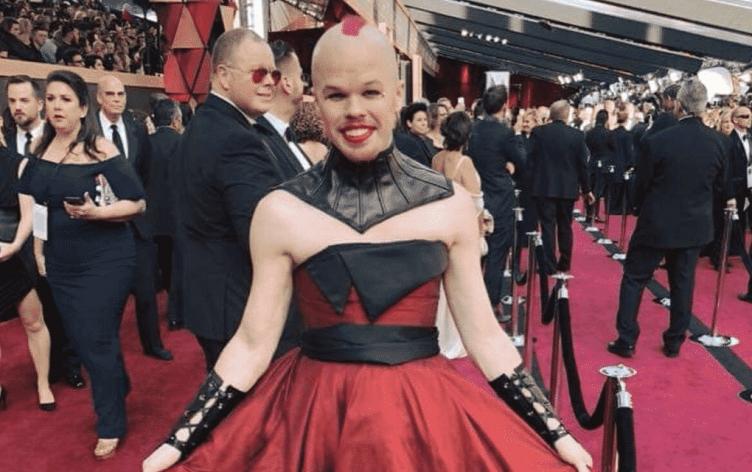 Last month the Biden administration appointed Sam Brinton to serve as deputy assistant secretary of spent fuel and waste disposition in the Office of Nuclear Energy at the Department of Energy. Brinton is an MIT-trained engineer whose sexual fetishes include tying up his partner while he eats dinner and watches Star Trek, reports The Washington Examiner. 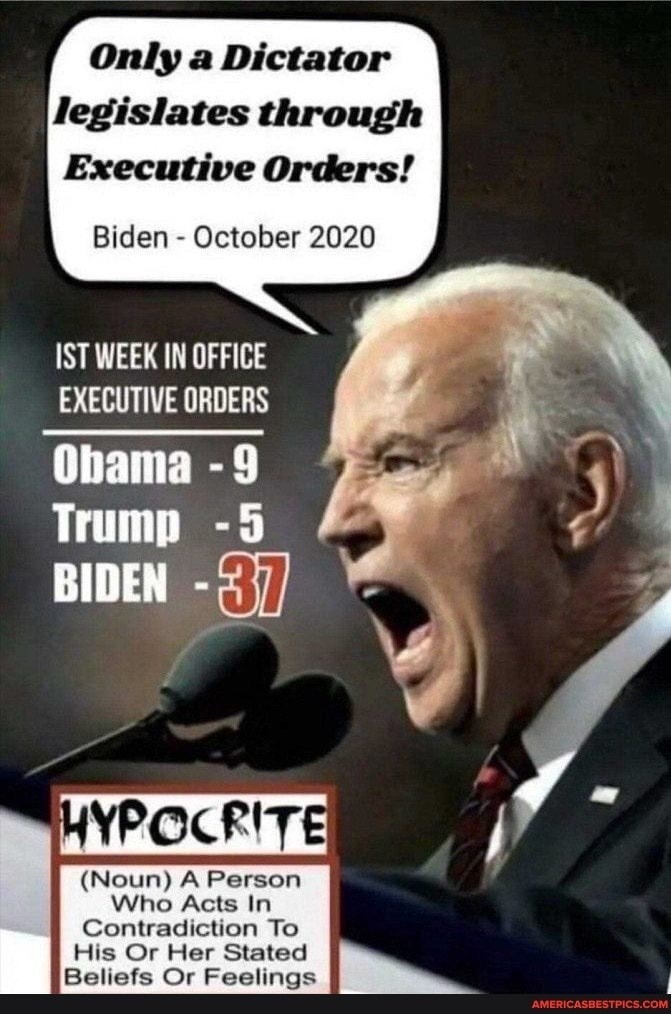 let me know when Biden reaches that level. will ya?

Remember executive orders include things like every year pardoning a turkey

let me know when Biden reaches that level. will ya?

Don't worry, at the rate he's going Biden will surpass that in no time. Why compare him to Trump and not others? Scared or just biased? Trump had no unusual high EOs, but Biden is ripping and tearing.

Using Executive Action. Presidents can set the agenda through words, orders, nominations, and meetings. They draw attention to their priorities with travel and public appearances. Biden has been unusual in the number of his actions and their degree of focus. We have been tracking some of these actions since January 20, 2021.

Both graphs show the total number of Presidential Executive Orders, Memoranda, and Proclamations. Both graphs show President Biden continues to be far more active than other post-FDR presidents.[1]

White House Press Secretary Karine Jean-Pierre said Biden has been “calling for action for some time” and is now “looking at other executive actions that we can possibly do.”

Don't worry, at the rate he's going Biden will surpass that in no time. Why compare him to Trump and not others? Scared or just biased? Trump had no unusual high EOs, but Biden is ripping and tearing.

Because you people rail about how wonderful Trump's Administration was.. so I figured you'd know the comparison... alas, Messiah Trump can't be mentioned... gotcha.

Because you people rail about how wonderful Trump's Administration was.. so I figured you'd know the comparison... alas, Messiah Trump can't be mentioned... gotcha.

Trump's administration was wonderful, and no one is stopping you from mentioning him, but you can't seem to take it when you are shown what a disaster Biden is and how much better off we were with Trump. I only asked why is it you can't accept the truth and try to make Trump's actions look somehow bad, when they were actually moving the country forward to success. 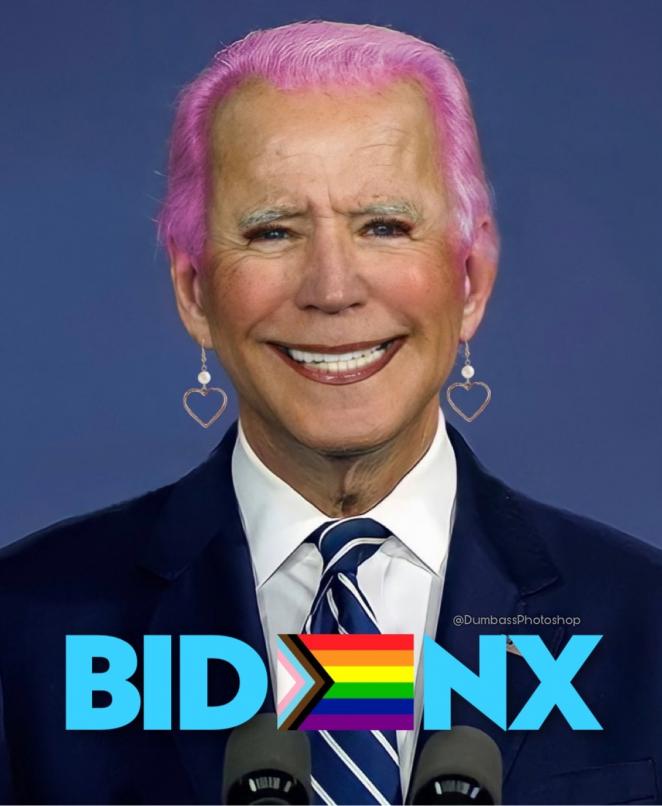 Fact: Trump's Administration printed money at an alarming rate... what you see today is are the consequences of that action.... no matter how you slice it.. hate facts... or wish it wasn't true.
After every implementation of Republican policy, the US has a recession... it's all documented throughout history.

wrong, it was a democrat congress giving money out.  yes Trump signed off on one of them, the rest were signed off on by Biden.  Sadly, NY and Calif keep sending  the same crooks to congress.

wrong, it was a democrat congress giving money out.  yes Trump signed off on one of them, the rest were signed off on by Biden.  Sadly, NY and Calif keep sending  the same crooks to congress.

and the covid give aways started in 2020