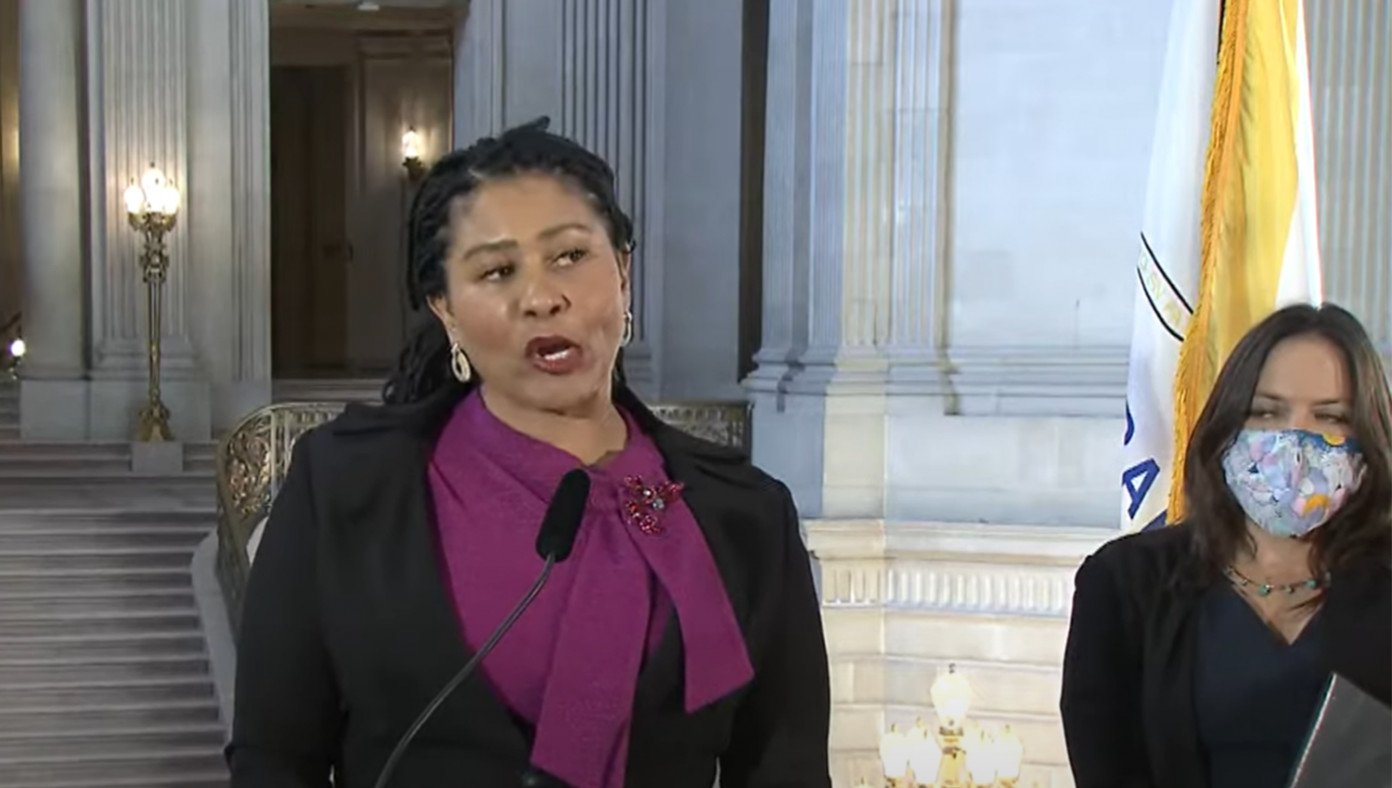 SAN FRANCISCO, CA—Mayor London Breed held a press briefing Tuesday in which she happily reported there was now less **** on the street as a result of ongoing food shortages.

Breed was joined at the briefing by a representative from the city's Sanitation and Streets Department who appeared uncomfortable with the idea of public speaking and chimed in with pre-prepared quotes from Tony Bennett songs.

"The loveliness of Paris seems somehow sadly grey now that there's no excrement to see on Don Chee Way," said Sanitation Coordinator Randy Pailton. "So, uh, no need to leave your heart here. Why not stay?"

Mayor Breed ended the briefing with a hopeful message for the city's future.

"People of San Francisco, they said it could not be done but we have proven them wrong!" she said to massive applause. "If this food shortage keeps up we'll be able to wipe out **** once and for all!"

"That's why I'm introducing common-sense measures to further cut food supplies within our fair city. We've got to be less tolerant of all the **** that has destroyed our city!”

According to sources, city excrement is down over 35%. The strain on the sewage system is also diminished.

At publishing time, city officials did remind everyone to continue avoiding Castro Street for sanitation purposes.

What crap there is left on the street should be shoveled up and thrown over the wall at Nancy Puklosi’s home.