The new president of the US...Xi Jinping and his flunky Beijing Biden won't like this at all!

President Donald Trump was right to take a "tougher approach" to the threats of China, according to Secretary of State-nominee Tony Blinken on Tuesday.

"President Trump was right in taking a tougher approach to China," Blinken told senators Tuesday during his confirmation hearing, as the New York Post reported. "I disagree very much with the way that he went about it in a number of areas, but the basic principle was the right one, and I think that's actually helpful to our foreign policy."

Blinken added more agreement with outgoing Secretary of State Mike Pompeo with regard to Chinese government's treatment of Uyghur Muslims as "genocide."

"Part of that commitment is making sure that Taiwan have the ability to defend itself against aggression," Blinken added. "And that is a commitment that will absolutely endure."

"Whether the techno democracies or the techno autocracies are the ones that get to define how technology is used — the technology that dominates all of our lives — I think is going to go a long way to shaping the next decades," Blinken said.

"We have a very strong interest in making sure the techno democracies come together more effectively so we are the ones doing the shaping of those norms and rules." 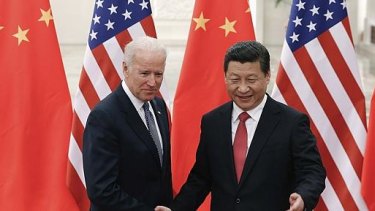 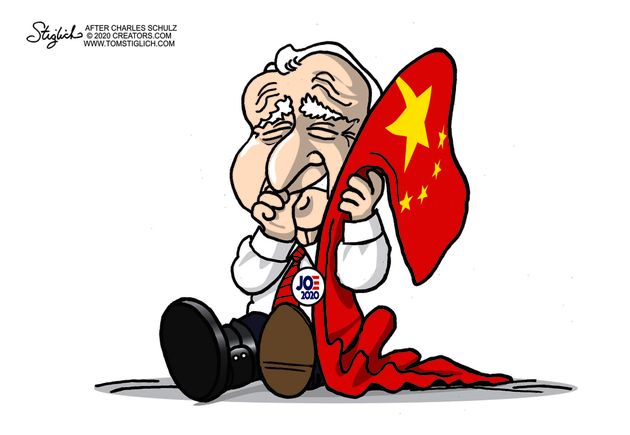 I can't find any articles on Biden's Chinese Bank account... but I can find articles on Trump's. I wonder why Bestworking doesn't wanna post articles about it?