As Vice President, Joe Biden had no legal right to hold classified documents in his possession.

The documents discovered at his UPenn office and Delaware garage were taken when Joe Biden served as VP under Obama.

Isn’t it about time for an FBI raid?

President Biden had another batch of classified documents housed in the garage of one of his Delaware homes, White House lawyers announced Thursday.

The White House Counsel’s Office searched Biden’s two residences in Rehoboth Beach and Wilmington, Delaware this week after revelations about a collection of Obama-era classified documents at the Penn Biden Center think tank.

White House lawyers say they immediately contacted the Department of Justice when they discovered the documents. 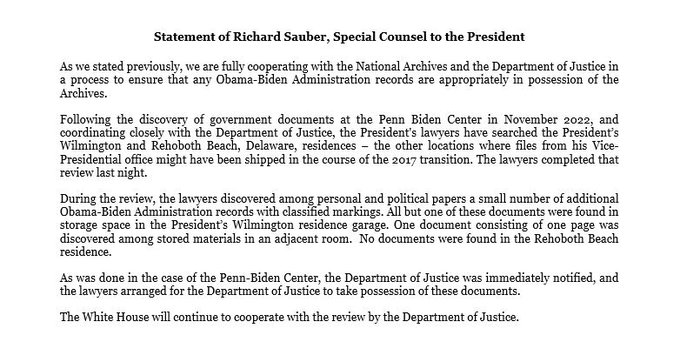 I'd like to know who's job it is to account for the Obama Admn. documents... and how they sat in boxes for 6 years without being missed.

I'll wait for the investigation to pass judgment.
I do know Biden didn't say he didn't have the documents and they weren't found in his desk.... so the comparison of Trump vs. Biden doesn't hold water... but, the documents were taken... suffering the consequences of your actions.. that's what I'd like to see.

About ten documents were unearthed at the Penn Biden Center in Washington, DC, on Tuesday by Biden’s personal attorneys. Among those, some were marked top secret, according to CBS News. Between the classified documents retrieved from the Biden Penn Center and the documents retrieved from Biden’s residence in Delaware on Thursday, the total number of classified Biden stashed is about 20. No top secret documents were reported to be at Biden’s residence. It is unknown why Biden’s personal attorneys were initially looking for the classified documents. According to the U.S. Senate Select Committee on Intelligence, there are three levels of classified information:

(a) Top Secret. The authority to classify information originally as Top Secret may be exercised only by:

(2) agency heads and officials designated by the President in the Federal Register; and

(b) Secret. The authority to classify information originally as Secret may be exercised only by:

(1) agency heads and officials designated by the President in the Federal Register;

to protect the classified documents in 2017 when Biden left the White House.

The investigations will seek to uncover the extent of wrongdoing and by whom. Former Department of Justice prosecutor Andrew McCarthy argued Thursday that Biden has already admitted guilt.

In 2015, Joe Biden threatened to withhold $1 billion from Ukraine if the Ukrainian government did not fire the prosecutor who was investigating Burisma.

Joe Biden visited Ukraine for the last time in 2017 to deliver a farewell address. It was his sixth visit in seven years. After Joe Biden left the White House, Hunter’s salary was cut in half.

According to Breitbart News’s senior contributor Peter Schweizer, Hunter made massive sums of money from Ukraine for which he “offered no real work.” 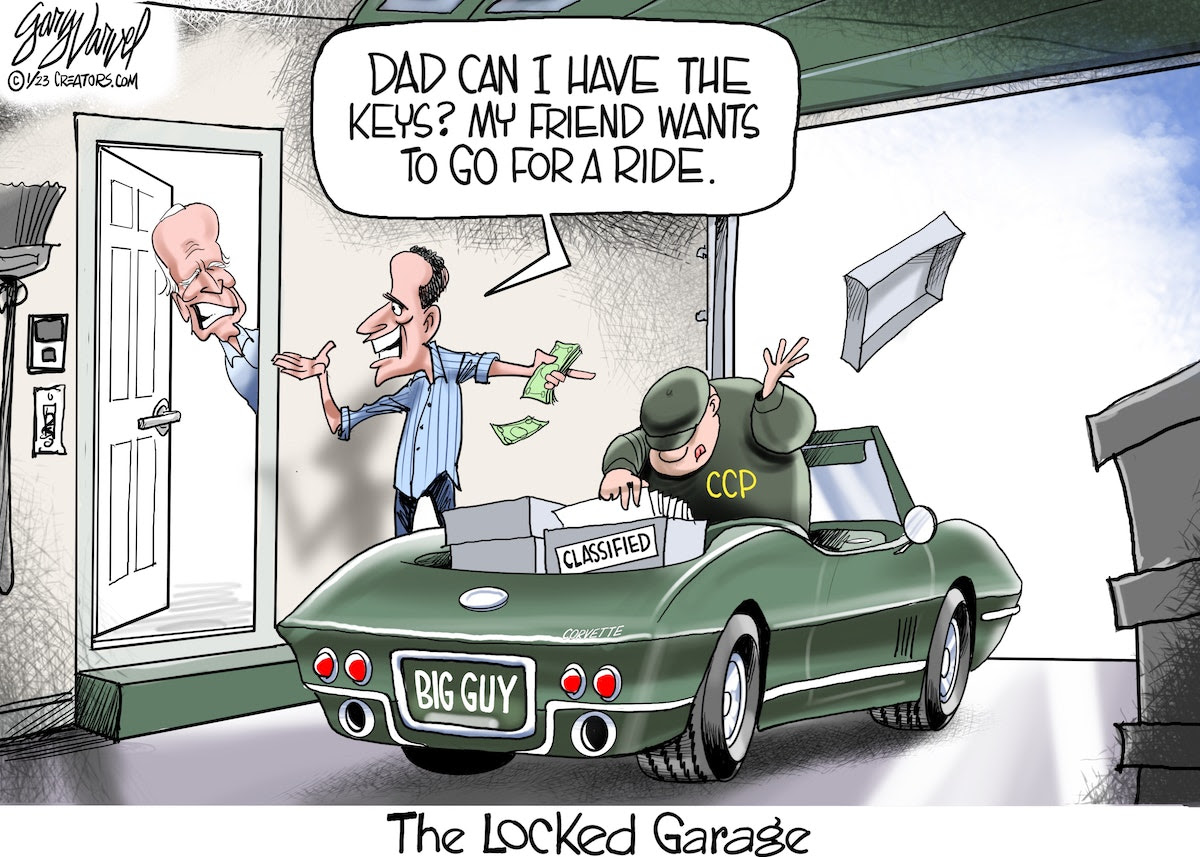 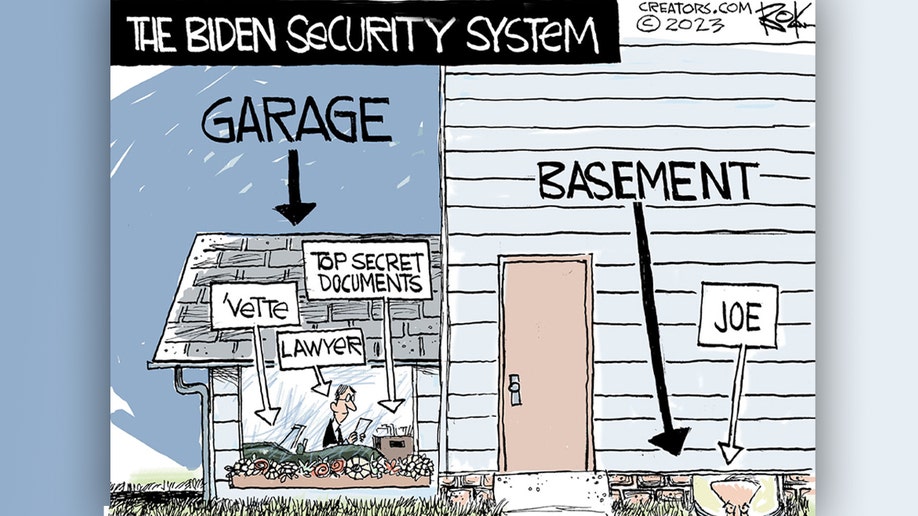