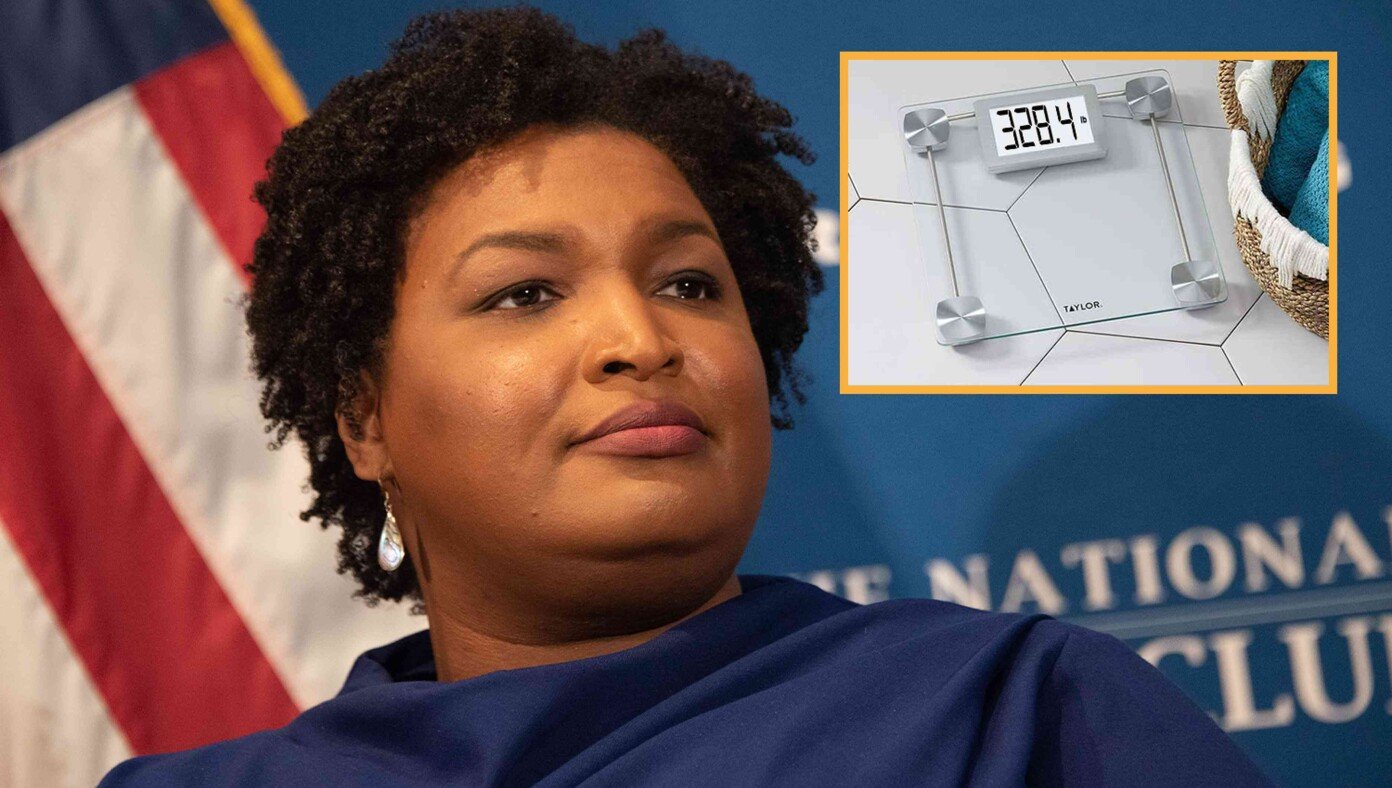 ATLANTA, GA. — While speaking at a public symposium on behalf of The Association of Donut Lovers, Georgia Governor Stacey Abrams claimed obesity was just numbers manufactured by her bathroom scale.

"In the same way the patriarchy invented sonograms with fake heartbeat sounds to force women to fall in love with their unborn children against their will, bathroom scales were also created by the patriarchy to control women's bodies," said Abrams. "Obesity isn't real, but a system of oppression. It's time to dismantle it!"

The incumbent governor's remarks are already being praised as "so brave" and "super scientific" by members of the body positivity movement who have not yet succumbed to diabetes and heart disease.

"As Presidential candidate for the Democratic party, I vow to fight the lobbyists of Big Bathroom Scales and their attempts to control our beautiful bodies," said Abrams while inhaling a tower of strawberry-sprinkled bear claws.

A representative for the Bathroom Scale industry issued a statement that read, "We're so busted, dang it. President-elect Stacey Abrams caught us red-handed. We solemnly vow henceforth to do better to hide our secretive desires to control women's bodies." 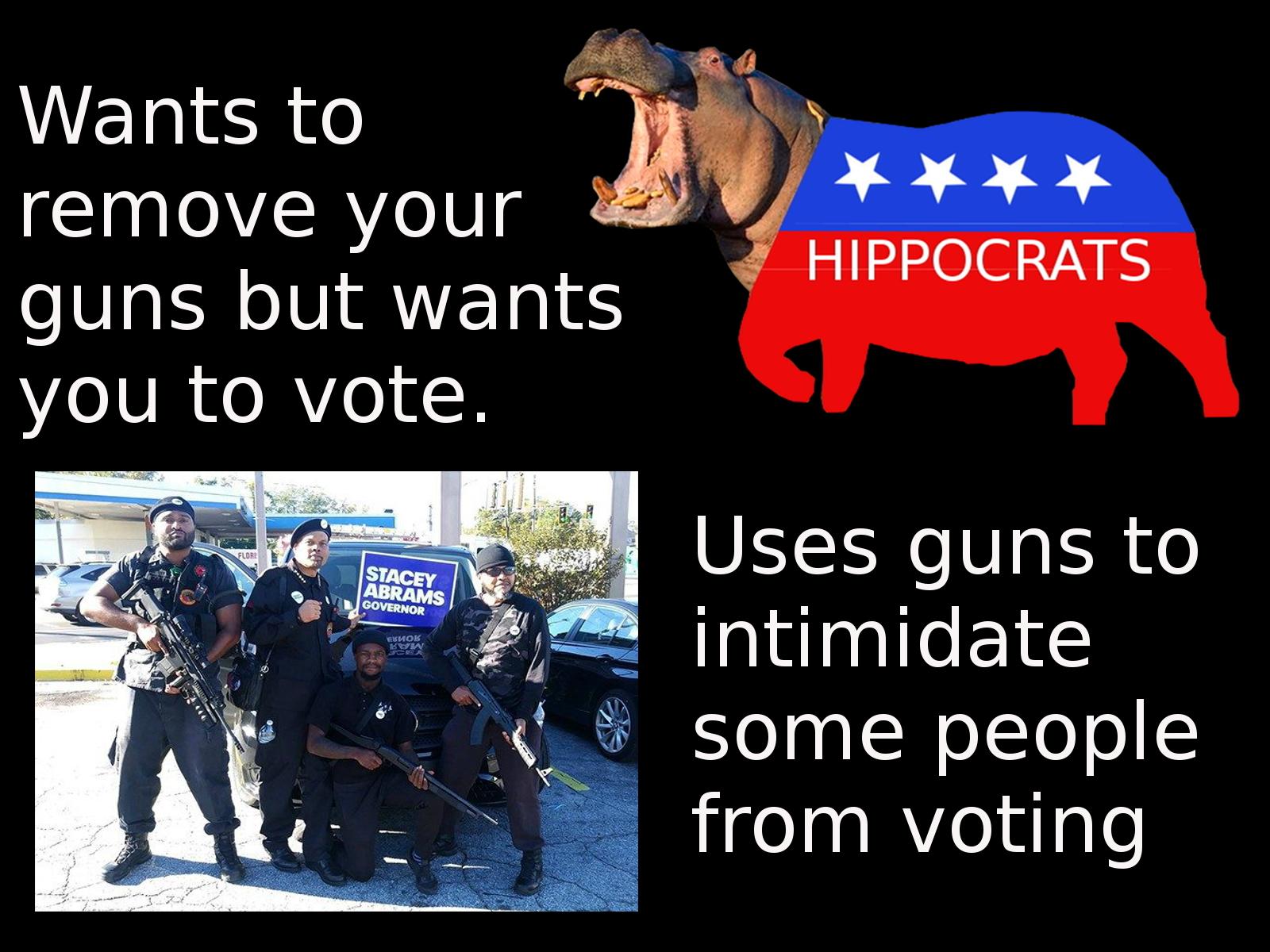