Georgia Democratic gubernatorial candidate Stacey Abrams has been her own worst enemy as her party seeks to seize total control of the Peach State political system, and this time she has been showered with ridicule over her peculiar conspiracy theory regarding fetal heartbeats.

A video clip of the biggest sore loser this side of Hillary Clinton where she stated that there was “no such thing” as a fetal heartbeat at six weeks old and that it is really a sound “manufactured” by men seeking to exert dominance over a woman’s body, went viral, adding to her mounting woes as she struggles to appeal to voters outside of the unhinged elements of her party’s base.

“There is no such thing as a heartbeat at six weeks. It is a manufactured sound designed to convince people that men have the right to take control of a woman’s body,” Abrams said, during an appearance earlier this week at Atlanta’s Ray Charles Performing Arts Center.

The reaction to Abrams’ batty conspiracy theory – which was posted to the RNC’s Twitter feed – was intense with users dragging her up one end of the platform and down the other.

“Stacey Abrams just flat out lying here about not being able to see a baby’s heartbeat on an ultrasound. Yikes. This is one of many reasons she’s getting trounced in Georgia. She’s run a disaster of a campaign,” wrote Outkick founder and nationally syndicated radio host Clay Travis.

He added, “Stacey Abrams started her campaign by saying Georgia was the worst state in the nation and making young kids wear masks while she didn’t have one on. And she’s ending it by saying ultrasound machines are rigged by men to make fake heartbeats to control women. Off. The. Deep. End.”

"Whaaaaaat hahaha manufactured by whom? Does she think some doctor is hiding behind the Doppler beatboxing into a microphone in perfect imitation of a heartbeat? Stacey Abrams is so deranged,” tweeted conservative commentator Liz Wheeler.

“Hearing my babies heartbeats at 6 weeks is hands down one of the most exciting, liberating and most beautiful moments of my entire life. Hands down,” wrote former “The View” co-host Meghan McCain. “Stacey Abrams is a very sick person to say this and somehow accuse doctors of faking fetal heartbeats. Full stop.”

There is no such thing as a heartbeat at six weeks. It is a manufactured sound designed to convince people that men have the right to take control of a woman's body. 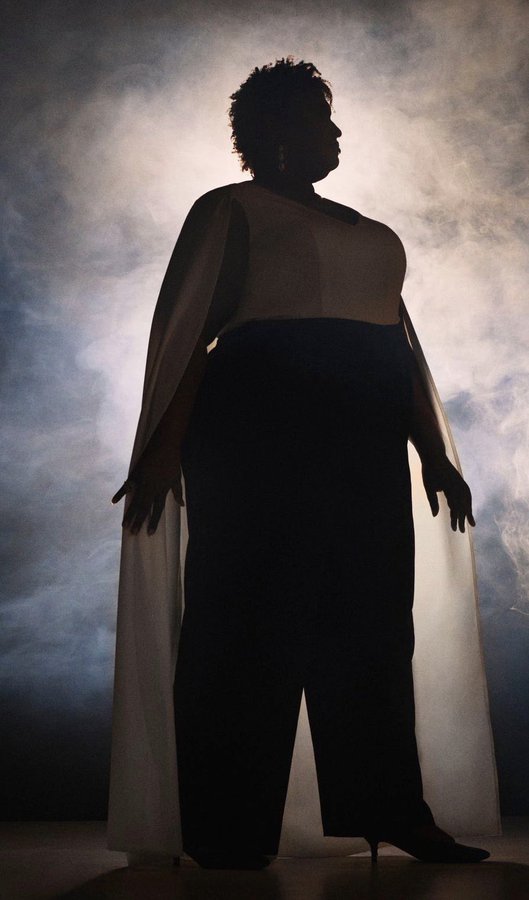 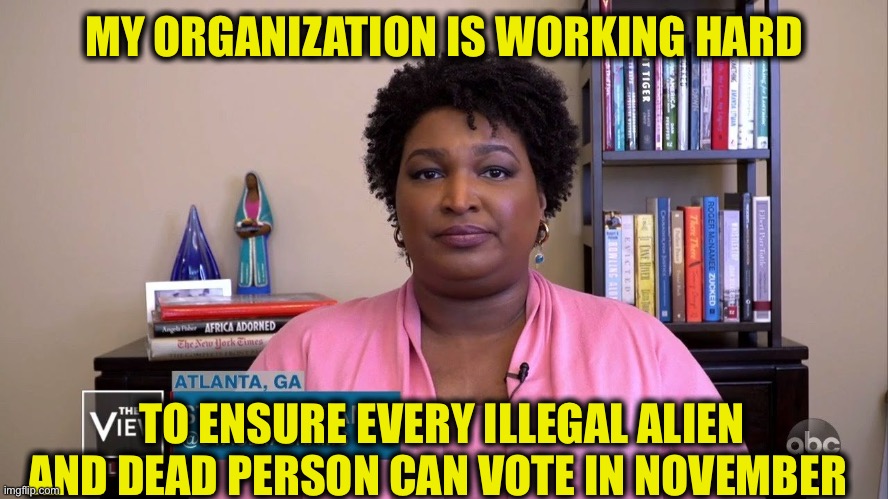 Stacy is sounding a lot like Joe Biden. Your dad should have moved closer. 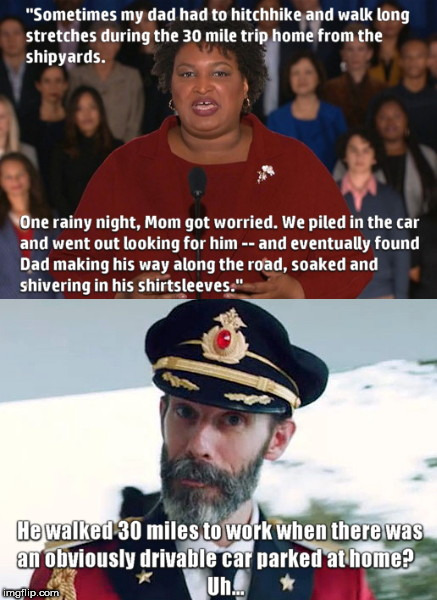