Ashley Biden, daughter of  Joe Biden, in her diary describes “showers with my dad which were probably not appropriate". “Was I molested. I think so – I can’t remember specifics but I do remember trauma.”

Republican Senator Steve Daines’ niece, who was seen on camera being groped by Joe Biden when she was only eight years old, has now spoken out about the creepy, cross, and abusive incident. The leftist media tells you to ignore the numerous instances of sexual misconduct on the part of the current President*, many of which involve children, but the truth is that it should be not be ignored. Daines, who was just a little girl when she was groped by Biden, confirmed via Tik Tok that he pinched her nipple.

The incident occurred in 2015 during a swearing-in ceremony. This brave girl, now 14, chose to speak out, even knowing that her friends would choose not to believe her despite video evidence and would hate her for it. “Did Joe Biden pinch you?” A user by the name of Jonathan Pasetti asked, to which Piacesi responded, “Yes.” However, soon after, she deleted her comment.

“Why did you delete the comment?” Pasetti asked. “I have friends that would no longer be friends with me if they knew that,” Maria Piacesi replied.
Mr Pasetti then added: “Those ‘friends’ are not true friends then. You were abused by a pervert and deserve justice, but only you can exact that justice by telling others.”

Maria Piacesi then sent the user a direct message via the TikTok app and said that she’s wanted to speak out about her assault but that she fears that she won’t be believed and will be seen as an outcast.

“I would do something about it — to be honest — if I thought it would help, but it would only make more people angry and I’ve already had people calling me out saying I’m lying and this is BS, even though it is not. I just don’t think it would help with anything right now,” Maria Piacesi said.Mr Pasetti reassured the scared 14-year-old, “I understand your apprehension. The first thing, though, is not letting him get away with it because then he can do it to others. I just want you to know that there are millions of people who are on your side and they believe you. There is video evidence of what happened and I believe you. We all believe you.” 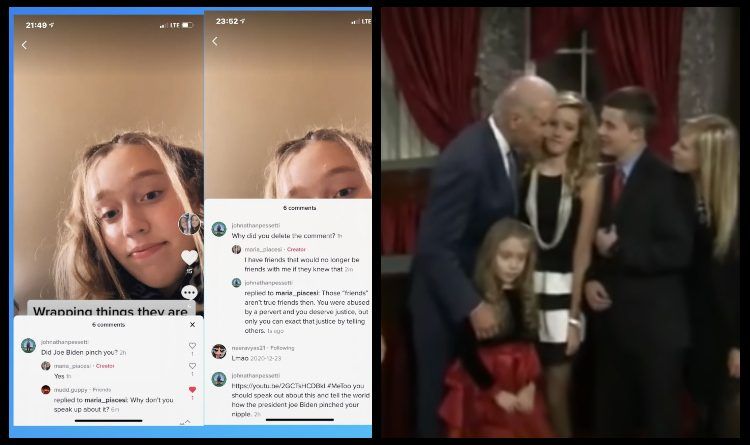 This story is all over the internet. Has any main stream liberal 'news' outlet uttered one word about it? No, even with the incidents on video he is as protected from answering for all his sexual assaults on women and girls by the liberal media, as he has always been. Also, when Joe was at the daycare without a mask and groping all the little girls, he was getting booed by two groups, Trump supporters and HIS OWN supporters. Yet, according to the 'news' reports, "Trump supporters" were the only ones protesting there. Not an utterance about the liberals there, protesting.

"the President did a photo-op with children at the Capitol Child Development Center in Connecticut and told the media, “I like kids better than people.”

We know that Joe, we know that. Where's your mask? His hands AND mouth are all over these kids, but he is FIRING unvaccinated people we desperately need to get the country up and running again. He knows HE can infect these kids, but does he care? No, he can't control his urges. 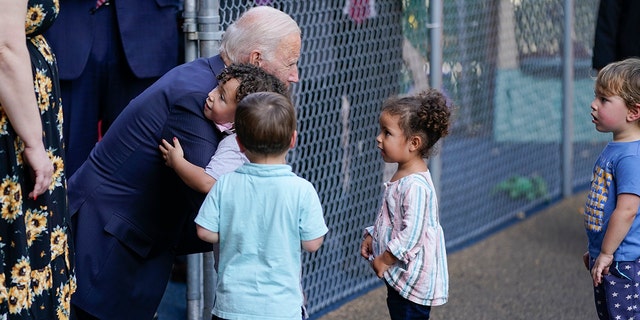 Republican hypocrisy has no limits.

Got a new "liberal speak" for you. Now, little girls being brought across the border by human traffickers' are not called sexually abused, victims of pedophilia, or molested children. Oh no, the libs new term for them is 'underage prostitutes', and no, I am not talking about young teen girls in "the business' as libs say. I am talking about sexually abused children preyed on by old pedophiles like Joe Biden.

years ago Unicorn?   Guess you are ok with Hunter's paintings be sold to who knows who and for what Biden favor.   Biden just said Russia and China told him their ruling works better than democracy.  In last ten years  Biden did quid pro with Ukraine, money from China and Russia.  Trump's accusers are from 20-30 years ago, all were adults at the time. Biden's latest accuser was a child when Biden grouped her.   Accusations of Trump were personal, Biden's are all political.

Daine's niece is still a child. 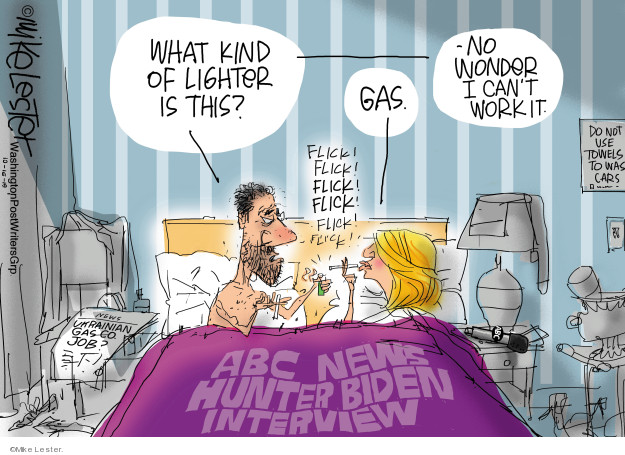 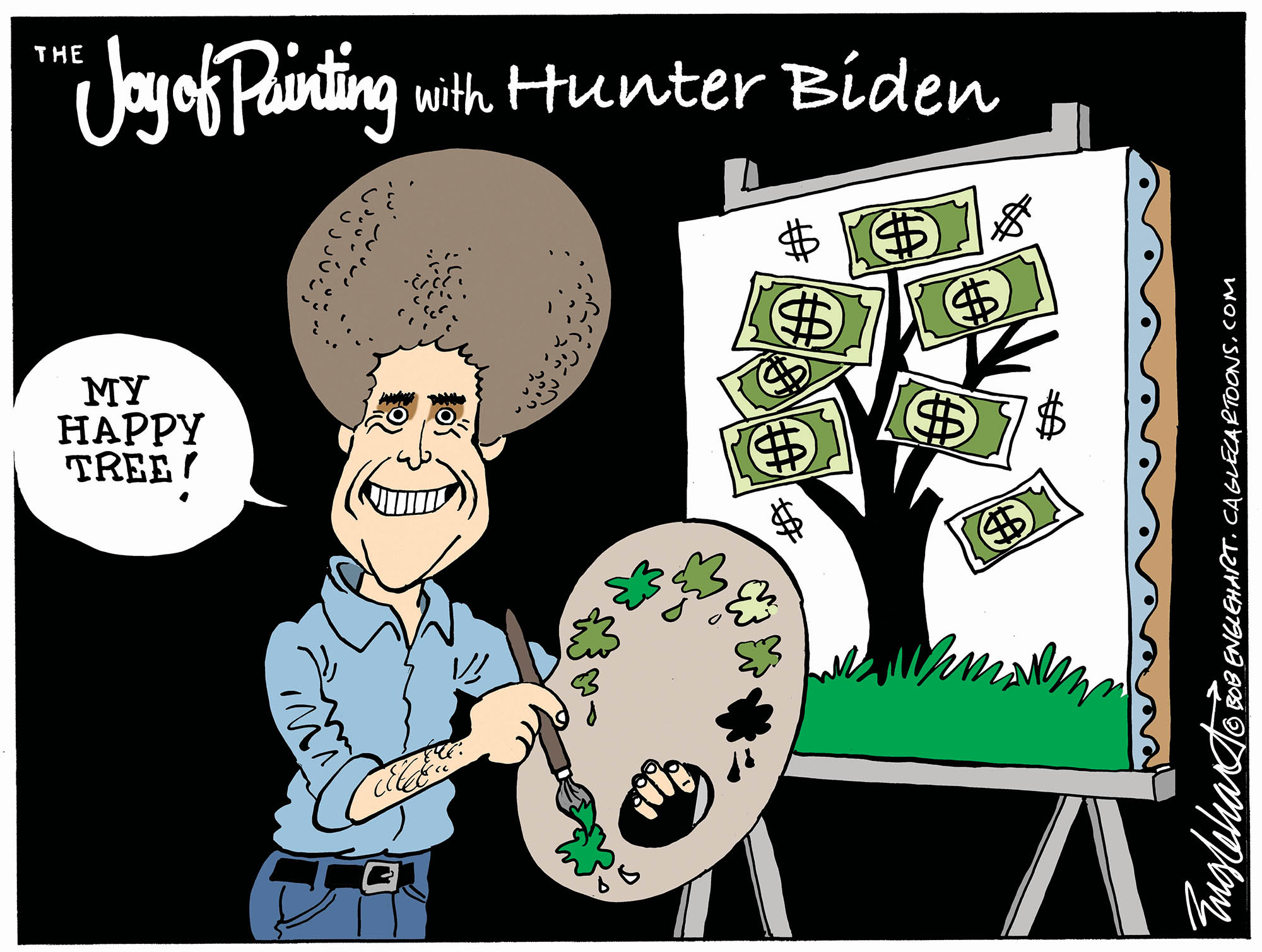 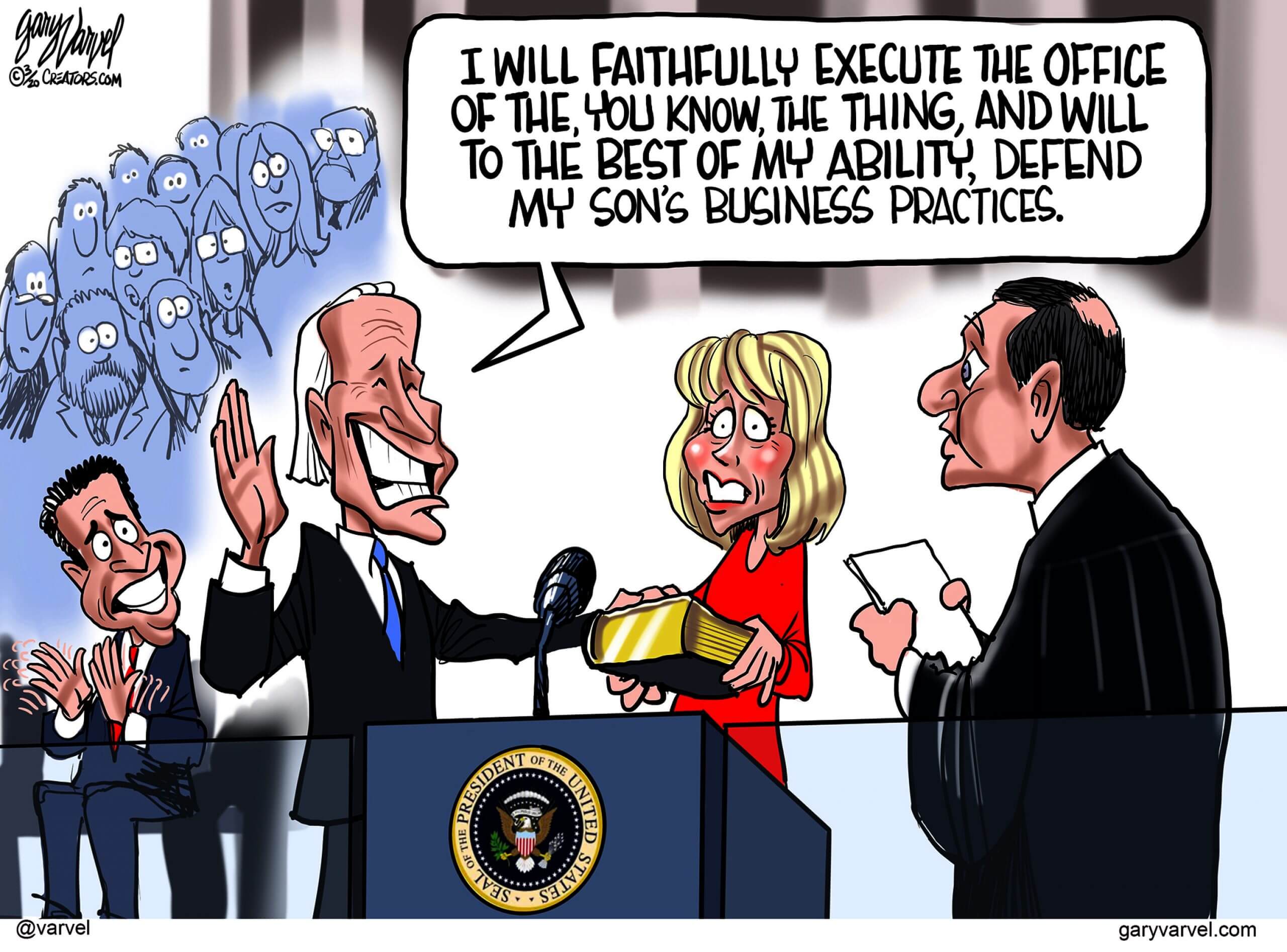 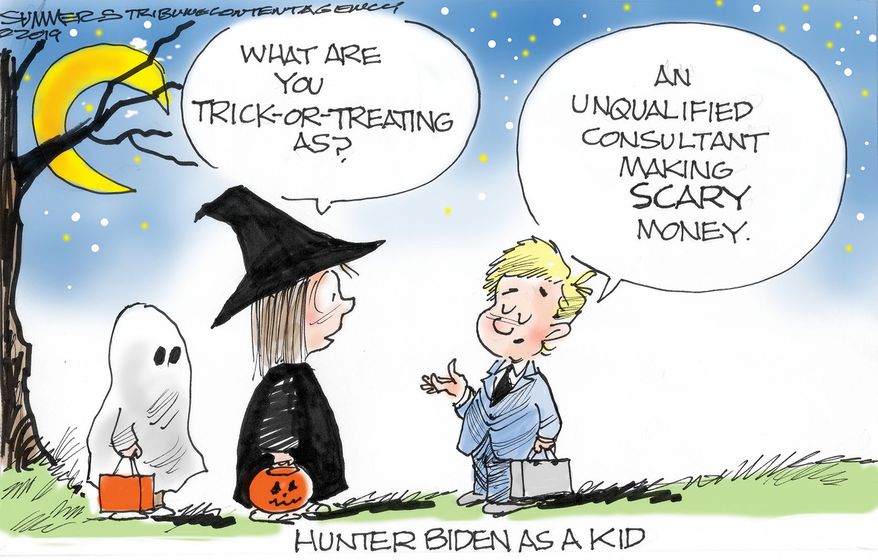 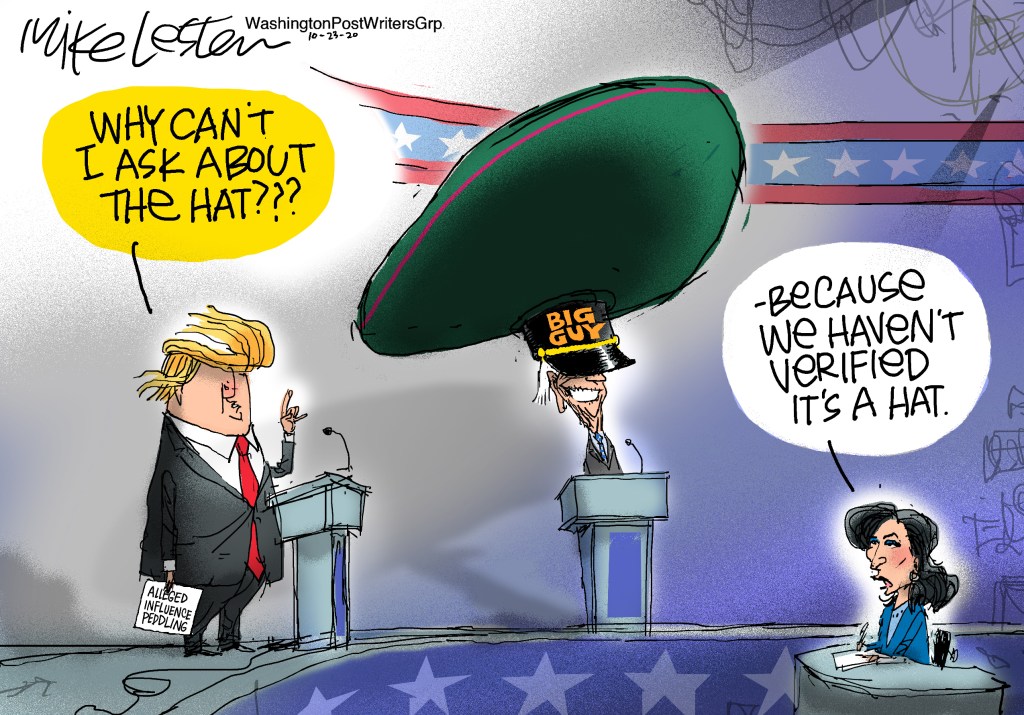